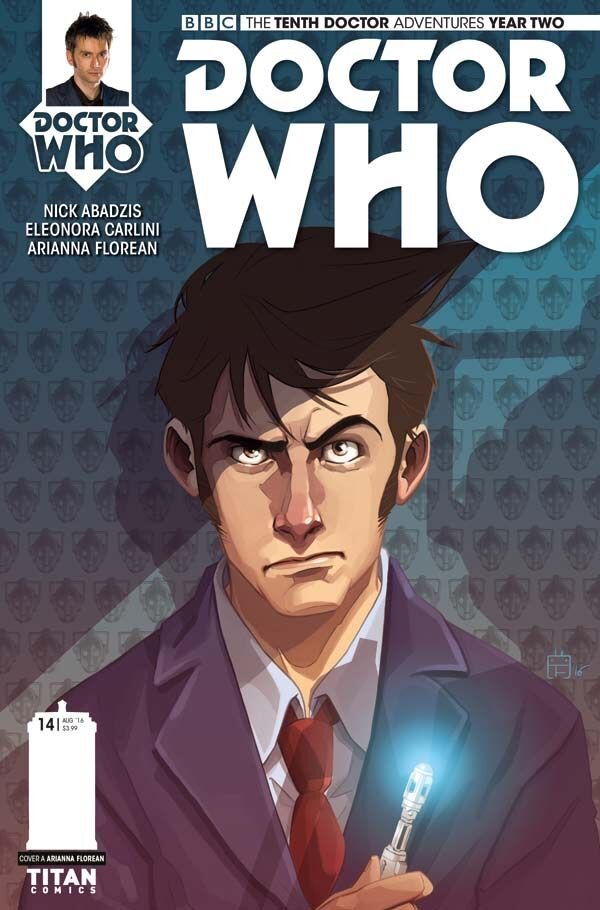 Today not only sees the launch of Titan Comics eagerly awaited third doctor series but, you can also get your hands on the continuing adventures of the Tenth Doctor and the ongoing Cybermen anniversary saga, Supremacy of the Cybermen!

In Doctor Who – Tenth Doctor #2.14, written by Nick Abadzis with art by Eleonora Carlini, the Doctor, Gabby and Cindy face a difficult choice, as Anubis’s ticking clock strikes the alarm, and the ancient Osiran’s patience finally runs out! But they’ve dealt with the Son of Sutekh before… Now, armed with a year’s worth of adventures and experience, can the TARDIS triumvirate rewrite the rules of a cosmic game of life and death?!

While in Supermacy of the Cyberman #3, written by George Mann & Cavan Scott with art by Ivan Rodriguez & Walter Geovanni, we get to Witness the birth of the new Cybermen invasion, as the history of this aggressive Cyberiad is at last revealed! The Tenth Doctor takes a titanic machine into combat. The Twelfth Doctor finds an unlikely ally. The Ninth Doctor loses one of his own. And the Eleventh Doctor discovers something impossible!

Both Doctor Who – Tenth Doctor #2.14 and Supremacy of the Cybermen #3 are available this Wednesday, September 14th from all good stockist and digitally via Comixology. 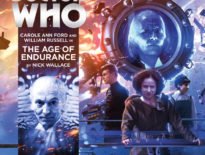 Merchandise Out Now: Big Finish’s Doctor Who – The… 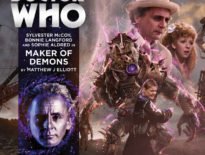