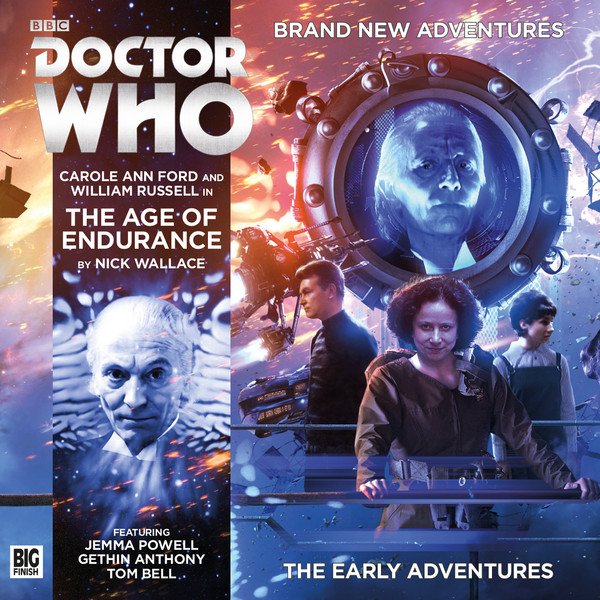 A brand new adventure awaits the First Doctor as Doctor Who – The Early Adventures returns with The Age of Endurance.

The TARDIS materialises on board a still and eerie spaceship. When a squad of soldiers land, they realise they’ve found themselves in the middle of a war zone. With one of their crew trapped by the enemy, the Doctor and his friends find themselves locked in a desperate race for survival. Vast warships manoeuvre around each other as both sides try to out-think their opponents, flying into ever more dangerous areas of space.

The stakes could not be higher. But as ever in war, the lines between good and evil are hard to define. Will anyone survive to claim the moral high ground?

Written by Nick Wallace and directed by Ken Bentley, The Age of Endurance stars William Russell and Carole Ann Ford as the Doctor, Ian and Susan and Jemma Powell (who played Jacqueline Hill in 2013’s An Adventure in Space and Time) as Barbara.

Doctor Who – The Early Adventures: The Age of Endurance is available now from the Big Finish site on CD or Download for £14.99 and £10.99 respectively. 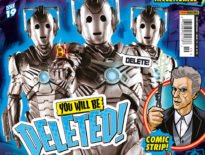 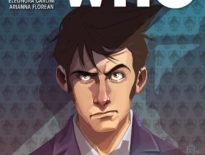