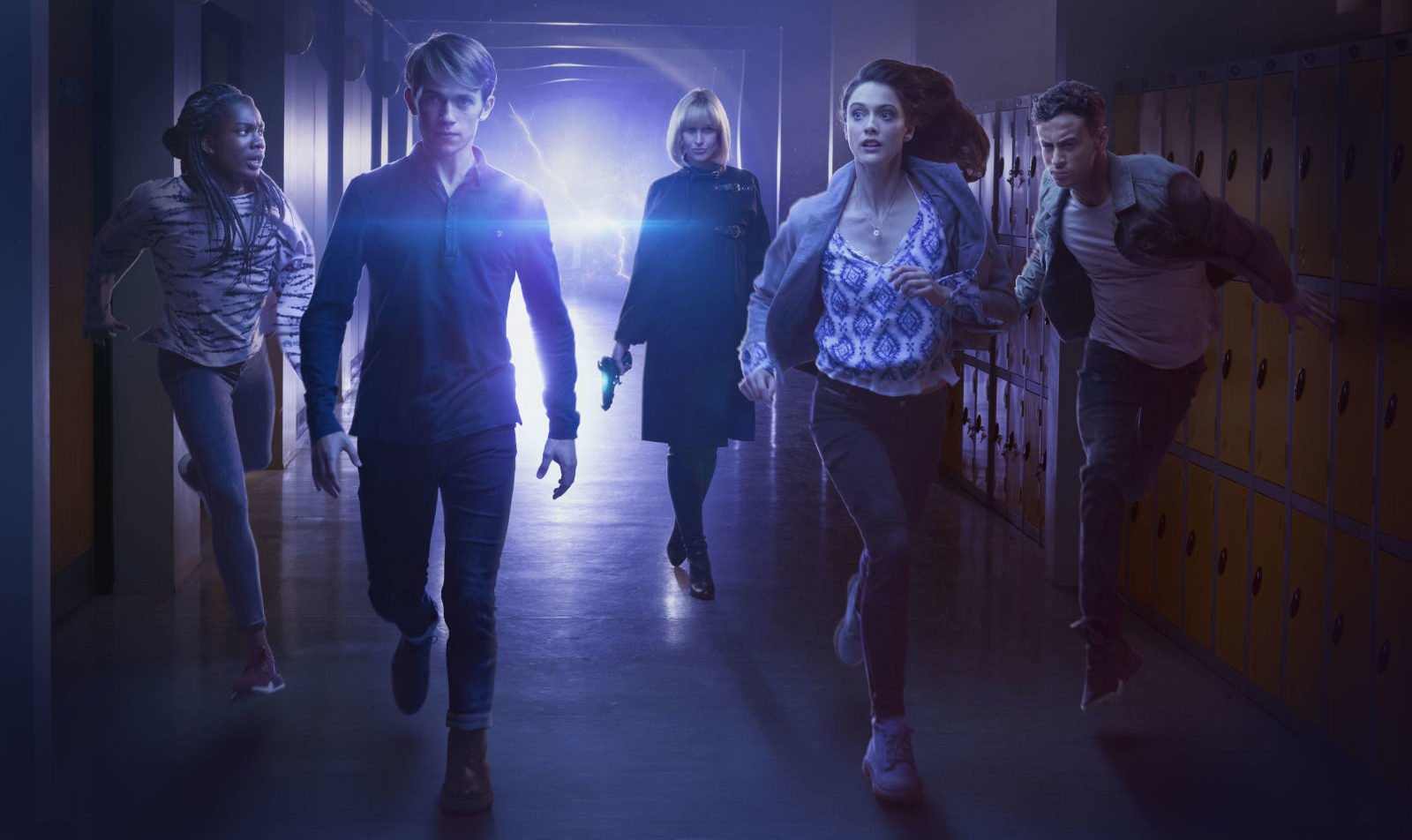 Peter Capaldi will be in the first episode of Doctor Who spin-off, Class – which debuts on Saturday 22nd October!

The Doctor will crop up in For Tonight We Might Die, enlisting the help of four alienated students and their teacher at Coal Hill Academy, Charlie (Greg Austin), April (Sophie Hopkins), Ram (Fady Elsayed), Tanya (Vivian Oparah), and Physics tutor, Miss Quill (Katherine Kelly). The group’s mission? To guard the school against the creatures of nightmare that want nothing more than to find a way through to Earth and take it for their own…

The episode will be available from 22nd October, but on that night, we’ll also be treated to the second episode, The Coach with the Dragon Tattoo! This double-bill will star Ben Peel (The Fall), Anna Shaffer (Hollyoaks), Paul Marc Davies (Doctor Who; The Sarah Jane Adventures; Torchwood), and Shannon Murray (The Totally Senseless Gameshow).

As previously announced, Nigel Betts reprises his role as headteacher, Mr Armitage, which he previously played in Into the Dalek and The Caretaker. Jordan Renzo (Chosen), and Pooky Quesnel (The A Word) will also be playing regular parts in the 8-part series. This information, prompted by the cast and crew’s live Facebook Q&A, meant that #ClassDW trended on Twitter earlier this afternoon; clearly there’s a nice bit of buzz being generated for this spin-off, likely because it does show promise and that it’s virtually the only time we’ll spend in the Whoniverse on TV this year (aside from the Doctor Who Christmas special).

“At last, we can tell you a little more about Class! Though there are still many, many secrets to come. Many. Like, a lot. But of course, the Doctor is in episode one! That’s how these things are done. Truly, though, I can’t wait for everyone to see the show; we’ve worked so hard and I’m so proud of it. Soon, soon…”

“The Doctor Who family is growing, and it’s fantastic to be able to welcome the young new cast of Class in to the Whoniverse.”

Can FINALLY release this picture! Loved working with this man #ClassDW pic.twitter.com/VXHxlLuZCl

“We know lots of BBC3 fans are Doctor Who fans so Class on BBC3 is a perfect fit. It’s nice to be back as part of the Doctor Who family.”

If you head over to the BBC Shows and Tours, you might be lucky enough to get tickets to a preview screening on Thursday 20th October from 6pm at Rich Mix Cinema in Shoreditch, London, which will be hosted by Radio 1Xtra Breakfast DJ A.Dot, and followed by a Q&A with Austin, Elsayed, Hopkins, and Oparah, as well as Patrick Ness. Tickets will be chosen randomly, and you can register at any time until 4pm on Friday 7 October.

The BBC has also release this, uhm, let’s say noticeably Photoshopped image which shows the main cast running from… Well, what, exactly? Some are speculating that it’s the crack in time, a structural weakness in the universe caused by the Doctor’s TARDIS exploding back in 2010’s Doctor Who Series 5. It would make sense – but it’s not, is it? Take a closer look. It’s not the right shape. Unless it is the crack and Photoshop has struck again? Each episode will run for 45 minutes and be broadcast on the online-only channel, BBC Three, then BBC1 at an unspecified date. Class will air on BBC America in 2017, so a little longer to wait for US-based fans. Sorry folks!

Excited yet? I am! 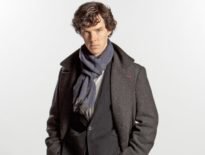 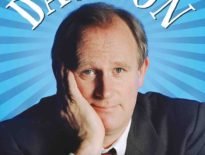