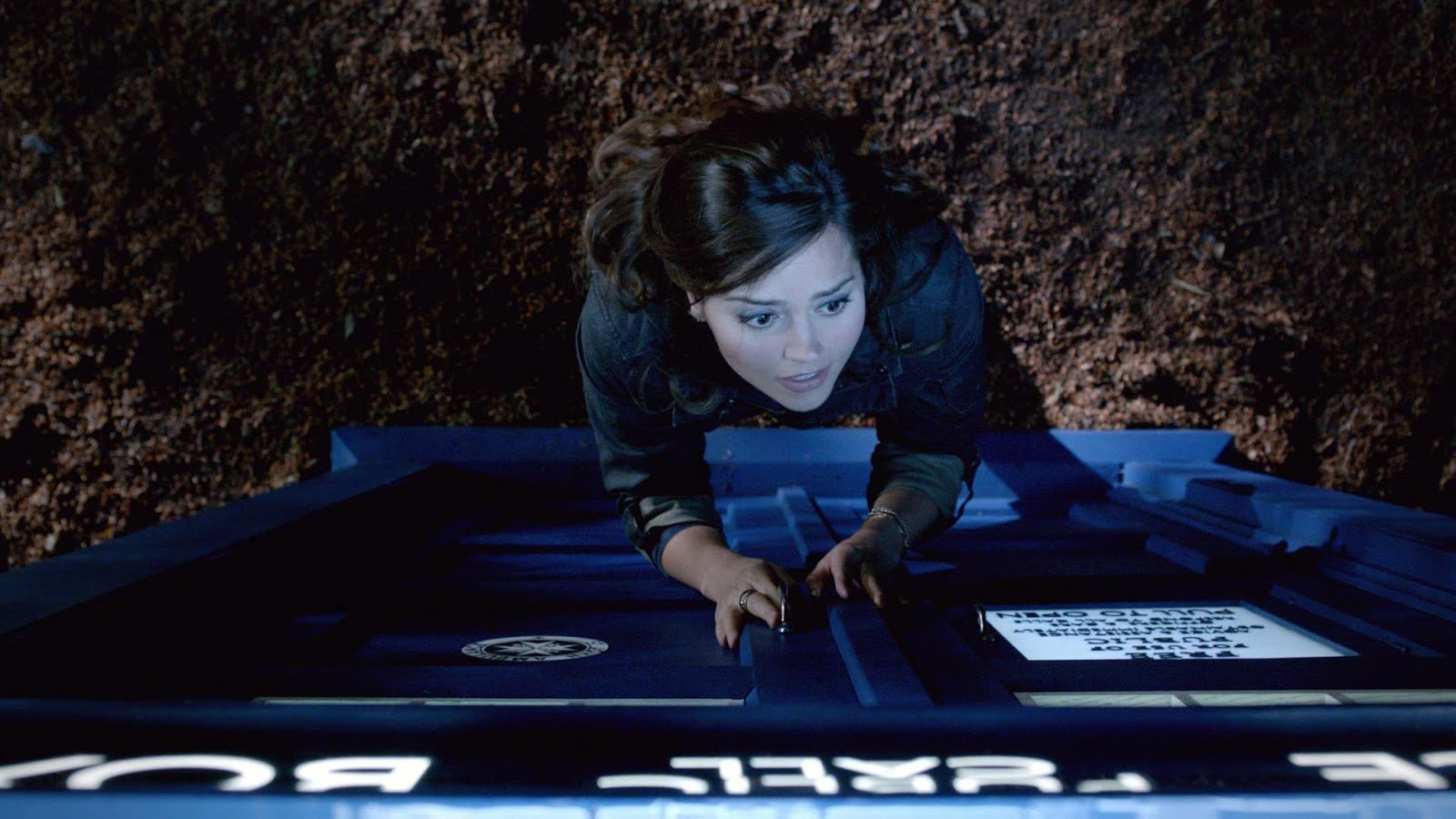 When it comes to Doctor Who, there are a lot of lingering questions: What is the Doctor’s name? Is mankind doomed to be turned into the Toclafane and burn at the end of the universe? And most pressingly: Why won’t Steven Moffat answer my calls?

You might also be wondering why the TARDIS didn’t like Clara during Series 7. Moffat has addressed your query in the latest issue of Doctor Who Magazine:

“The TARDIS, being aware of all time simultaneously, was also aware that Clara was the precise motivator that would drive the Doctor to an extreme that was dangerous for all time and space. She knew, that although the Doctor loved her very much, she was bad for him and that the coming of the Hybrid would be the result of their association.”

So there we have it. Except… It’s not quite right, is it? Well, not right at all.

Clara was meant to have left at the end of Series 8, but Jenna Coleman decided to stay on – so if she had departed during Death in Heaven, the arc would’ve been left incomplete. The ‘hybrid’ arc didn’t pay off anyway, certainly not helped by the fact that the Doctor didn’t do anything that drastic. Sure, he forced the General to regenerate, but that sort-of-murder was after some reticence and didn’t actually threaten the universe.

Still, putting aside the hybrid storyline, the fact that the TARDIS didn’t like Clara wasn’t touched upon after Series 7. We first witnessed the Time-Space Ship’s dislike in The Rings of Akhaten, which was then revisited in Hide. Still, the TARDIS wouldn’t have let Clara come to any harm, having tried saving her in Journey to the Centre of the TARDIS. Then we got the mini-episode, Clara and the TARDIS, which was a nice bit of fun. By the time The Day of the Doctor came around, they seemed to have got on just fine. So my theory is two-fold, but namely that whatever caused their disagreement happened in The Name of the Doctor. Fair assumption? The biggest thing that happened there, then, is that Clara jumped into the Doctor’s timestream, having also played a part in drawing him to the one place he should never go: Trenzalore. The TARDIS is bound to be a bit grumpy at having the life of her precious Doctor threatened and at having someone too timey-wimey travel with him! Remember the TARDIS’ reaction to Captain Jack in Utopia? Same sort of thing.

My other theory is not in-universe: it’s that this notion was put forward by Neil Cross, the excellent writer of The Rings of Akhaten and Hide. It was then added upon by Moffat, but dropped because it didn’t serve Series 8, nor the tone of The Day of the Doctor.

Nonetheless, I enjoyed the plot strand in Series 7 and thought it a shame it wasn’t developed further.

So that’s my theory: it’s all about Trenzalore. But maybe – just maybe – it’s because she got the floor wet in Hide.

What’s your theory? Do you buy into the hybrid thing?

So Why Did the TARDIS Dislike … 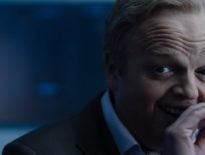 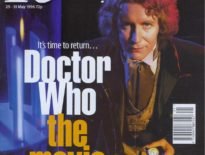