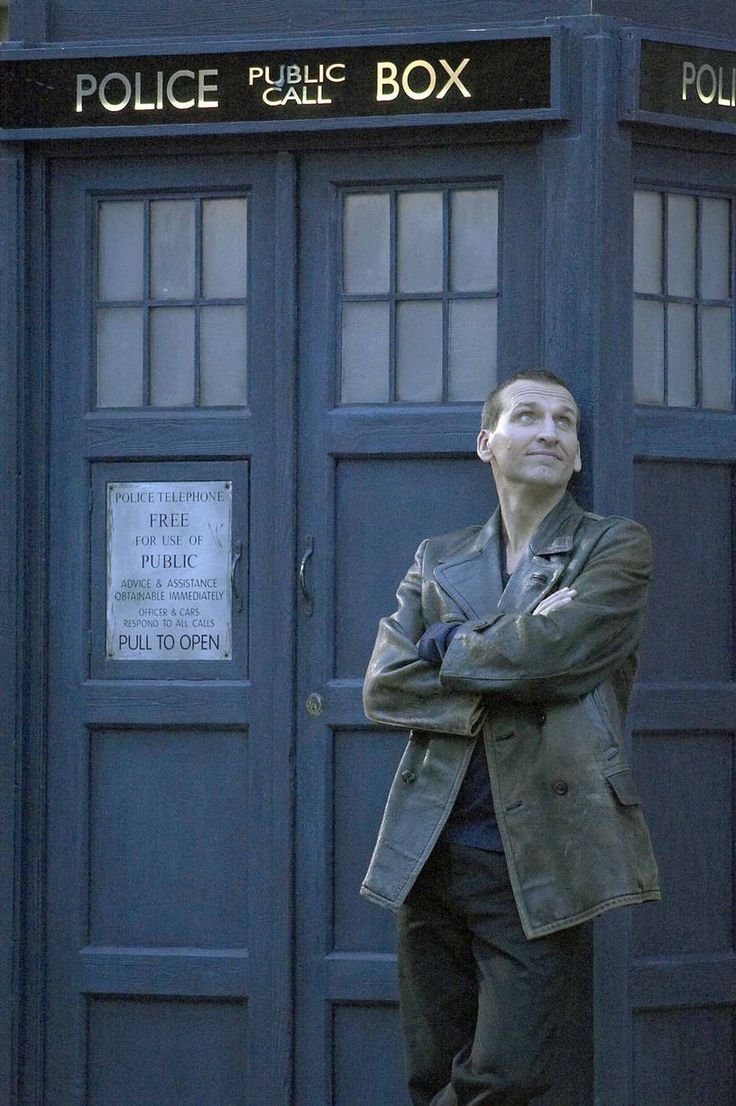 The people of Britain (well, those that took the time to fill in a thing) have spoken! The nation has voted the TARDIS as their favourite home.

As new homes go, there’s much to recommend it, apart from that whole ‘all of time and space’ deal, it also contains living quarters, a study, a swimming pool, a bathroom, a sick bay, an ancillary power station disguised as an art gallery, several brick-walled storage areas, a cloister room, an observatory, a library, a greenhouse, a baby room, a toy room, a room that features the Architectural Reconfiguration System, several squash courts, a ‘boot cupboard’, and a wood-panelled second control room – and that’s not to mention the infinite amount of storage space!

The research – conducted by Yale – put the TARDIS ahead of Downton Abbey’s Highclere Castle in second place, with the white mansion Southfork Ranch which featured in the eighties drama Dallas in third.

The top 20 fictional homes include:

The TARDIS Has Been Voted The … 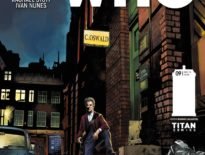 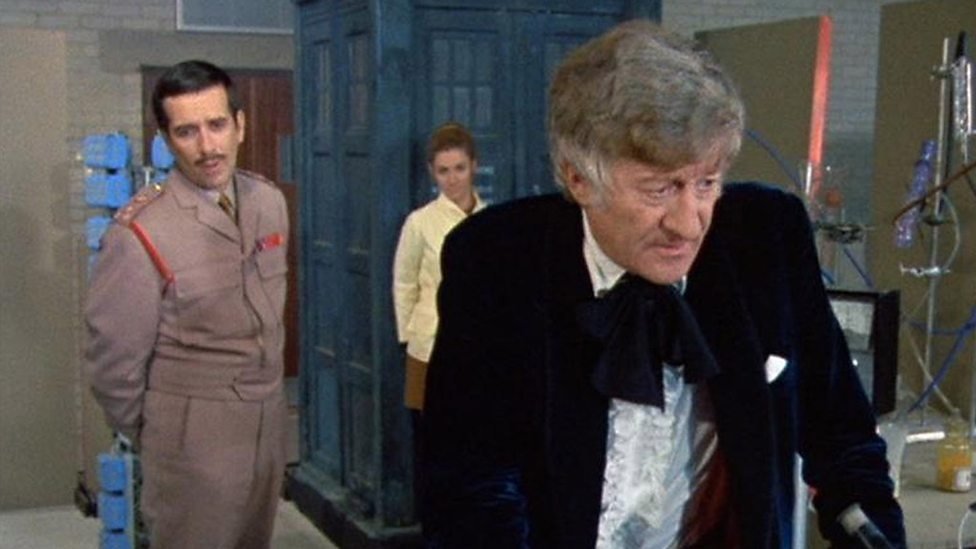