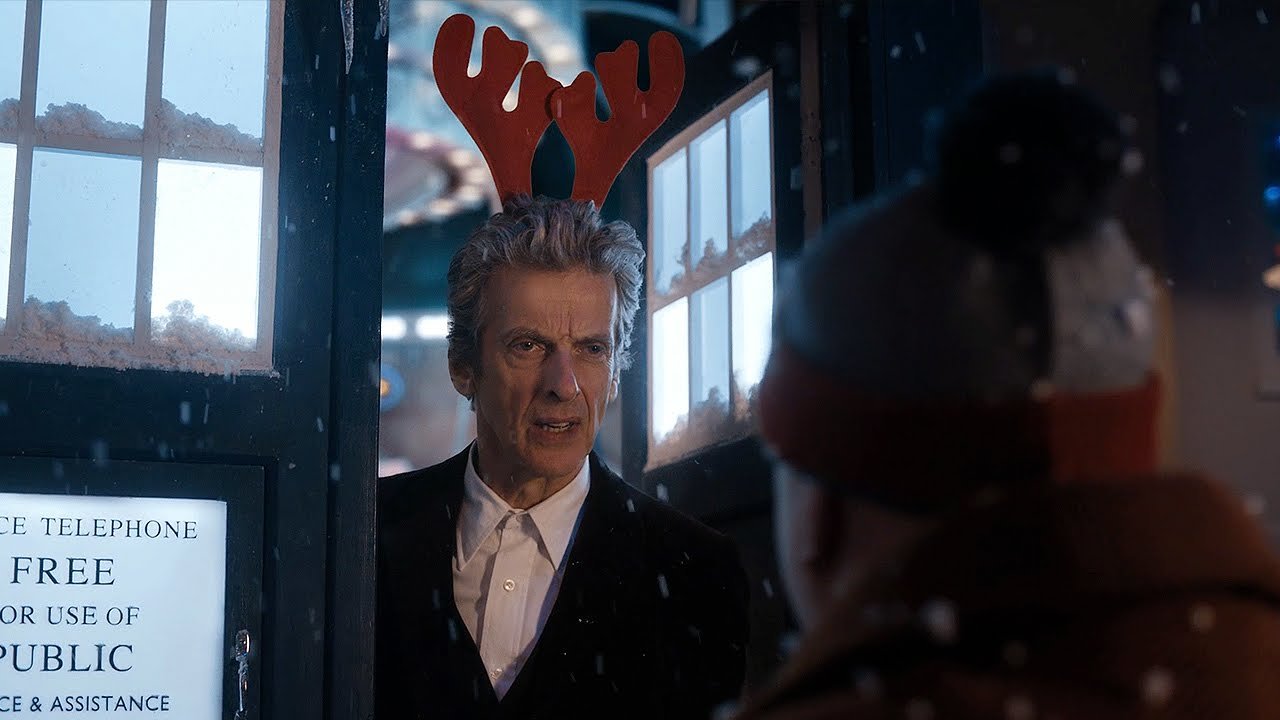 Sources closely involved with Doctor Who have told the Radio Times that there will be no interim companion for this year’s Christmas special – with that space being filled by Matt Lucas’ Nardole – with the episode set to see the Doctor meet a ‘superhero character’.

So far, we knew that the companion space would be filled by Matt Lucas’ Nardole, who first appeared in last year’s special, The Husbands of River Song, in what’s believed to be a major role.

“The Doctor won’t have a temporary companion this Christmas and essentially that space will be taken by Nardole. He’s not a companion as such but it’s not as if he doesn’t play a similar role.”

However, he won’t be the only guest star. Another guest character – a ‘superhero character’ will be played by Canadian actor Justin Chatwin, who played Tom Cruise’s son in War of the Worlds and starred in the US remake of Shameless and the latest series of American Gothic. 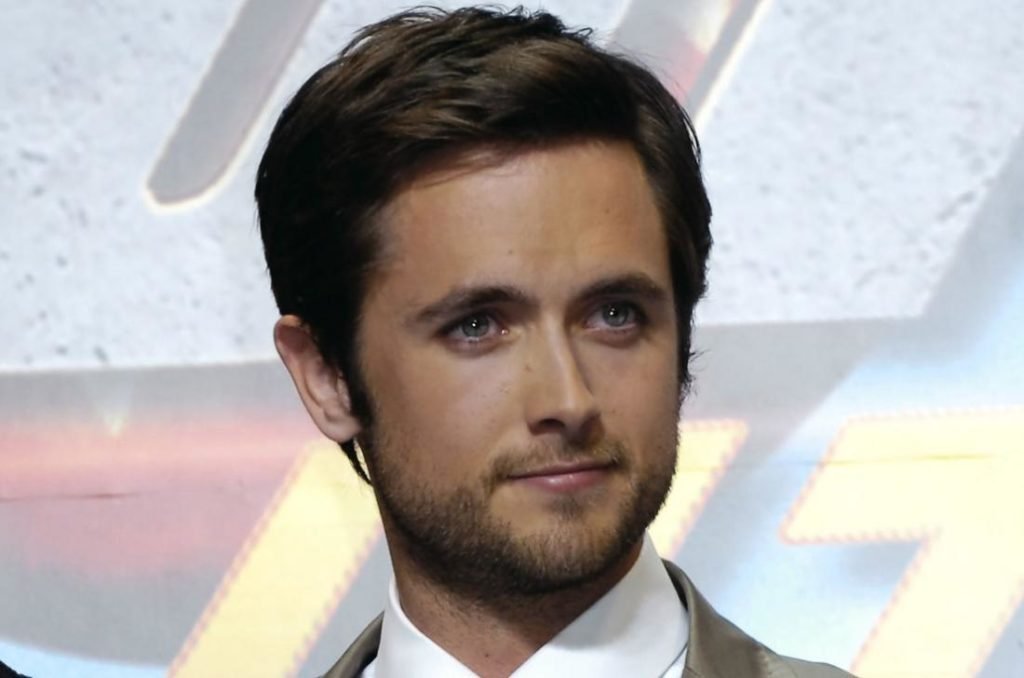 Quite what that means is unclear but the Radio Times believe that he’ll play a brash, cocky character with an American accent who’s possibly keeping a few deep, dark interstellar secrets.

So basically Captain Jack then?

The BBC have declined to comment on the source.

Previously Mark Gatiss had commented that the special was the ‘best script’ Steven Moffat had written and that it had ‘made him cry’. 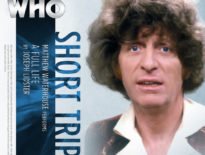 News Out Now: Doctor Who – Short Trips: A Full Li…