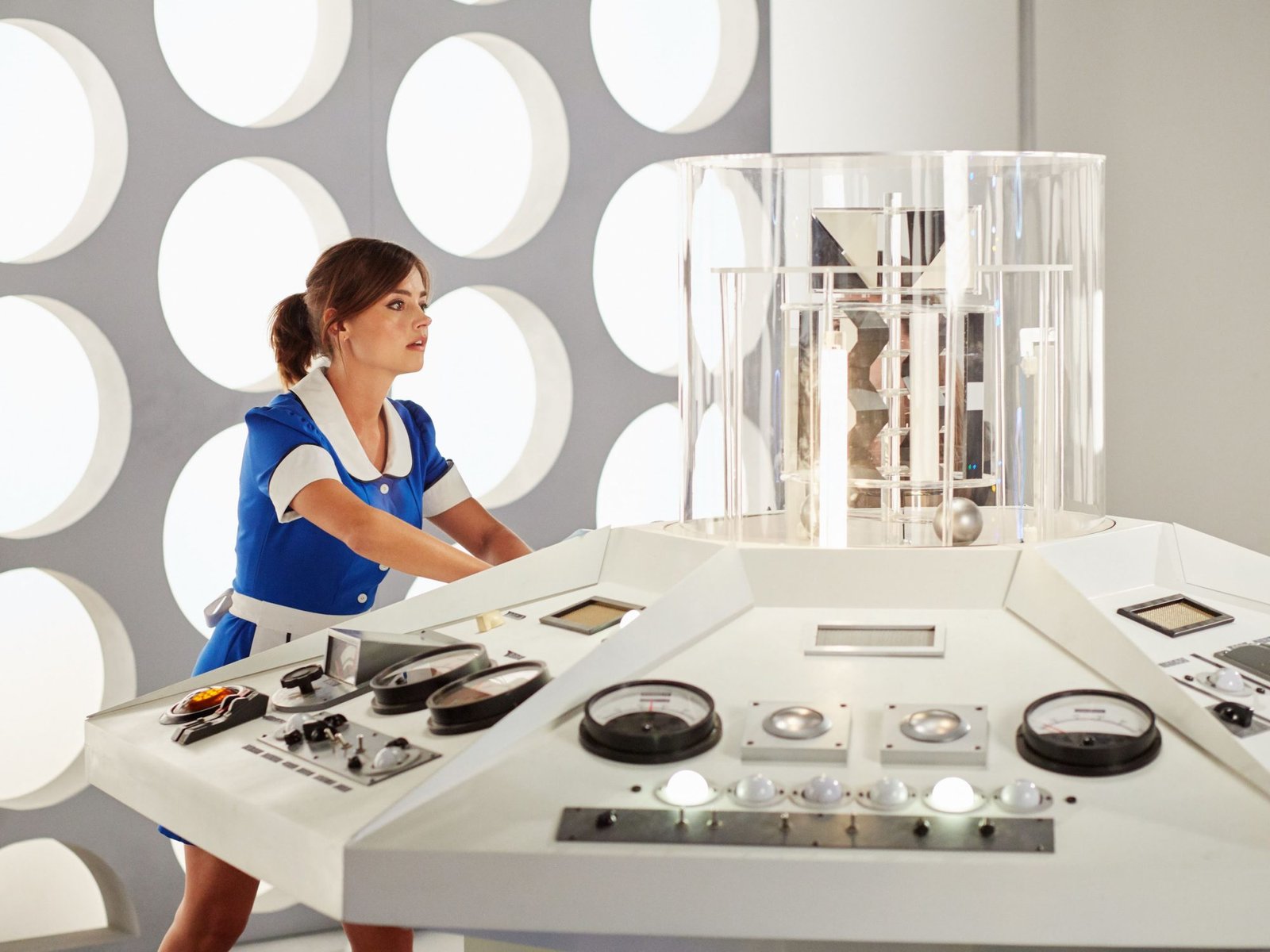 With Doctor Who spin-off Class just over a week away, talk amongst certain schools of fandom have turned to other potential spin-offs, namely, the further adventures of Clara (Jenna Coleman) and immortal half-alien, Me (Maisie Williams) in their transcendental diner.

Getting a chance to sit down with Jenna Coleman, the Radio Times, put the question to her and, well, it doesn’t sound like Jenna is keen:

“I’ve been asked that question a lot actually. Yeah, I think there’s a bit of interest from fans there in particular. I mean it’d be fun to do, but again maybe some things are best left in the imagination.”

Well, she certainly shot down that idea but, does that mean she would also rule out a return to the main show? After all, she’s still out there somewhere in time and space. 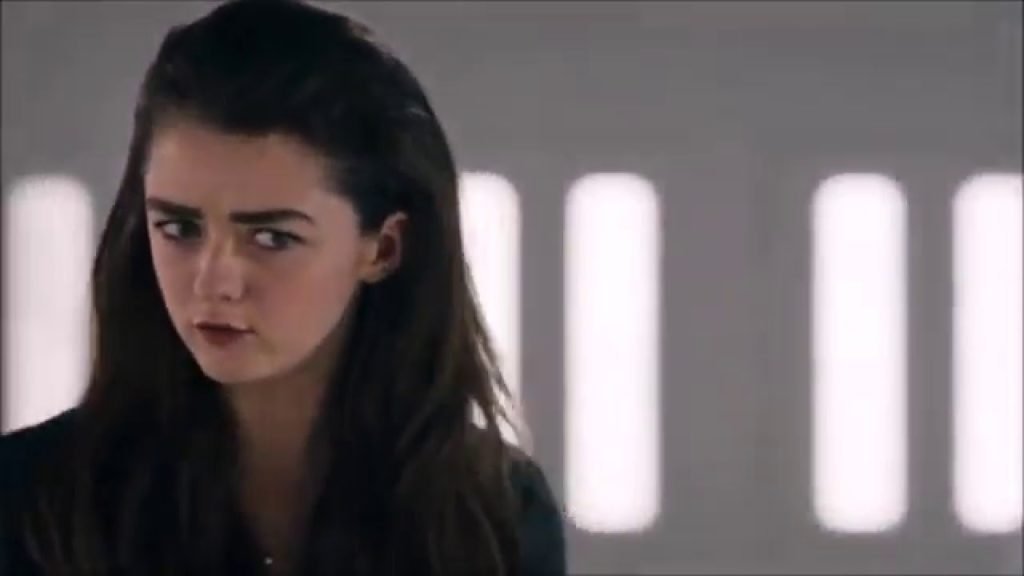 “Well this is the point. I think the Doctor doesn’t even remember her anymore, so I’m not quite sure what story could be told there! Because she’s been wiped from his memory.

“And the things is as well, I loved the exit. I thought [showrunner] Steven [Moffat] did an amazing job. And I like leaving it, in a way, where in the fan’s imagination she’s off in her own TARDIS still travelling. I wouldn’t want to unpick that in any way.

“And obviously, the show is regenerating forwards, so… I doubt it would be for a while.”

While Coleman herself has been rather busy on her latest role in ITV historical drama Victoria,  she says she is looking forward to watching Class, which is set in Clara’s old workplace Coal Hill School.

“That was part of the story that I loved, I thought it worked really well.

“Of having Clara as a teacher and then run away into the stationery cupboard and Narnia, and sometimes by accident bringing along a couple of kids. I thought it had really huge appeal.

“So yeah, I really look forward to seeing that.”

Victoria is available to buy now on DVD.

Class will air on BBC Three on Saturday 22nd October

Will Jenna Coleman Appear in P… 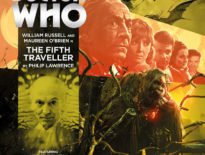 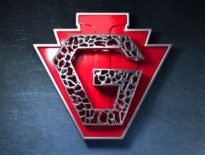 News The Return of Doctor Mysterio, A Tribute to Christ…
18