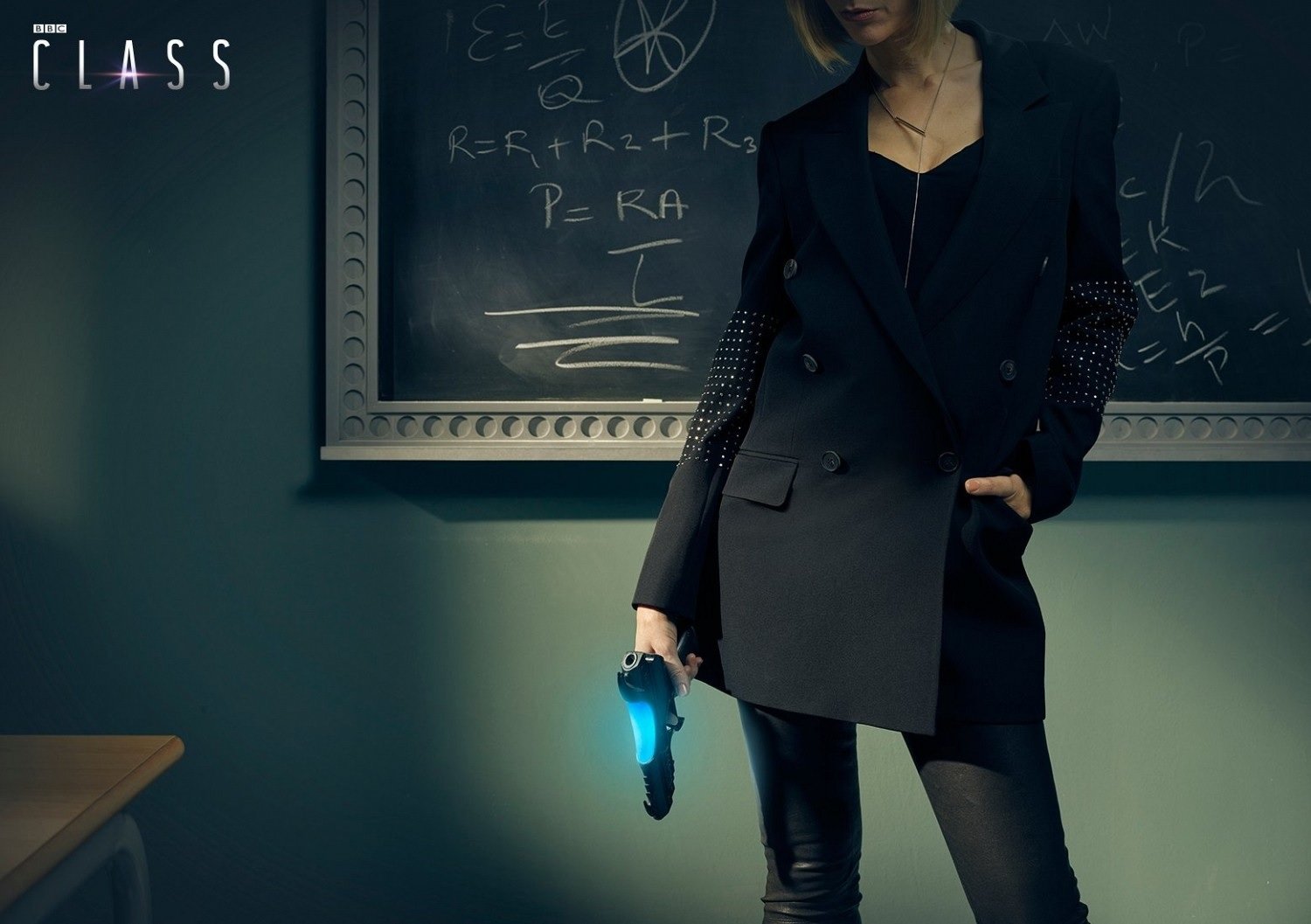 Unbelievably, it’s less than a week until Class debuts on BBCThree, with two episodes airing on Saturday 22nd October. Now, the BBC has released the synopsis for Episode Three, Nightvisiting – and it sounds pretty spooky! (Naturally, minor spoilers follow.)

The story appears to focus mainly around Vivian Oparah’s character, Tanya, but the other lead cast are naturally soon drawn into the action:

London is infiltrated by an eerie alien with the ability to morph into the shape of lost loved ones.

Tanya has an unexpected visitor come to her window in the dead of night – and she’s not the only one, as Ram and Miss Quill face their own startling visitors.

Confronted with these emotional encounters, the team must overcome the persuasion of this strange new threat, and battle through the streets to stop Tanya from being lost forever.

Ram is played by Fady Elsayed, while Katherine Kelly plays Miss Quill. The story is written by Patrick Ness (A Monster Calls), and directed by The Girl Who Died‘s Ed Bazalgette (Poldark), as is the whole series of 8 episodes. 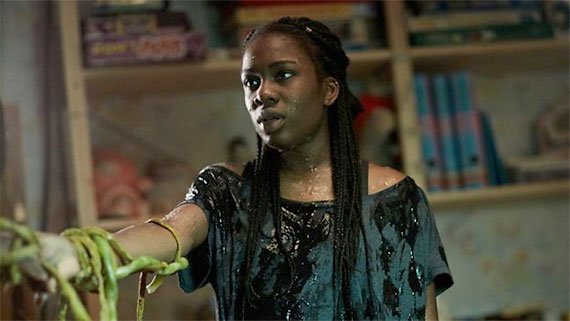 Nightvisiting will premiere on Saturday 29th October on BBCThree; though its airtime is yet to be announced, it’s expected to hit the online-only channel at the same time as For Tonight We Might Die, and The Coach With The Dragon Tattoo – that is, 10am.

So how are we feeling about the Doctor Who spin-off now? Looking forward to it? The DWC is. In fact, we have a celebratory Spin-Off Week coming up… 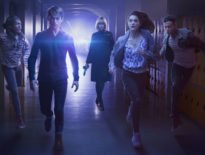 News Is Peter Capaldi In More Than One Episode of Class… 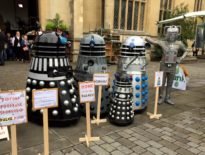