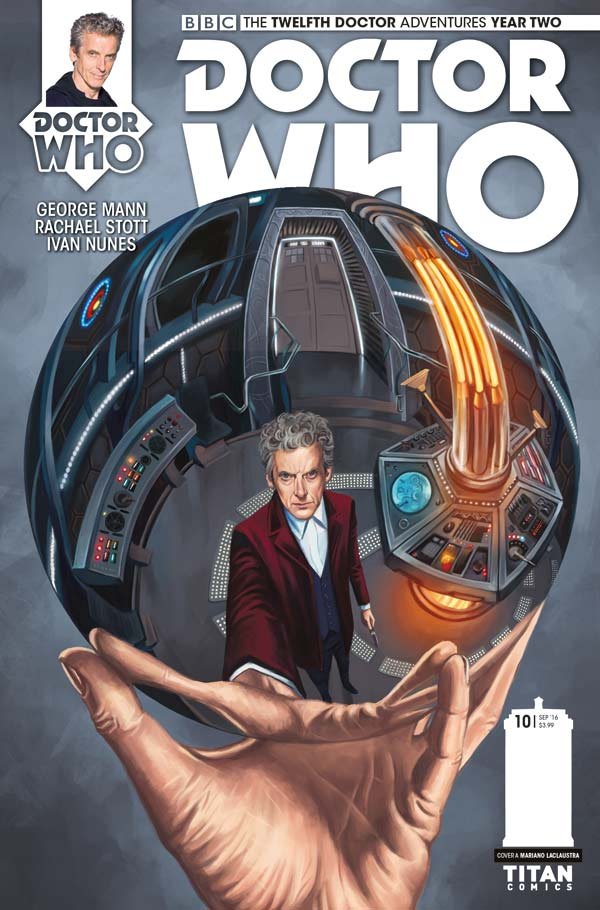 Remember last time around when we said Titan Comics have offered us up a veritable bonanza of new comics, well, this week is even more…bonanzery?

Crimes against the English language aside, there are not one, not two but five Doctor Who based releases this week; that’s more than enough sequential art to keep you in panels and thought bubbles until, well, the next time around!

First up is Third Doctor #2, written by Paul Cornell with art by Christopher Jones, The Doctor and Jo Grant are left reeling by the revelations at the end of the first issue, and they still have a mysterious extraterrestrial object to analyse and defeat! Does the real danger come from the Doctor’s latest team-up? Of course — but in ways he’ll never see coming…!

In the penultimate episode of the Tenth Doctor’s second year, Tenth Doctor #2.15, written by Nick Abadzis with art by Giorgia Sposito, sees events come to a head! Has Anubis fallen to the darkness in his family tree? Can Gabby and Cindy staunch the corruption in an entity powerful enough to snuff them out with a thought? If you think you know where this year’s finale is going… Think again!

Up next, the Twelfth Doctor and his travelling companion face a world where the laws physics have broken down. Twelfth Doctor #2.10, written by George Mann with art by Rachael Stott, sees the Doctor fight to save a family cashing in on an ancient promise, where the secrets of a dying, mysterious maze of a house threaten to overwhelm him!

Then in the penultimate chapter of the Doctor Who event of 2016, Supremacy of the Cybermen #4, written by George Mann & Cavan Scott, with art by Ivan Rodriguez & Walter Geovani, things get worse for the Doctor – across four separate time zones! The Ninth Doctor gets too close to the enemy. The Tenth Doctor’s companions offer a terrifying sacrifice. The Eleventh Doctor digs deep and gives back with interest, and the twelfth Doctor is faced with the most momentous choice of his life!

And finally, Torchwood #2, written by John Barrowman & Carol Barrowman with art by Antonio Fuso, sees Captain Jack and Gwen dive deep to unravel the secrets of an ancient, extinct civilisation, whose colossal megaweapons are being primed to affect the Earth. Caught between human agencies, infiltrating aliens, an unknowing public and an uncertain future, can a Torchwood stripped of its resources and staff still save the day?!

Each issue is available now from all good stockists and digitally from Comixology. 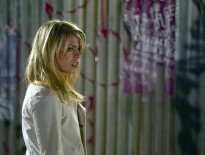 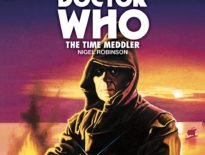