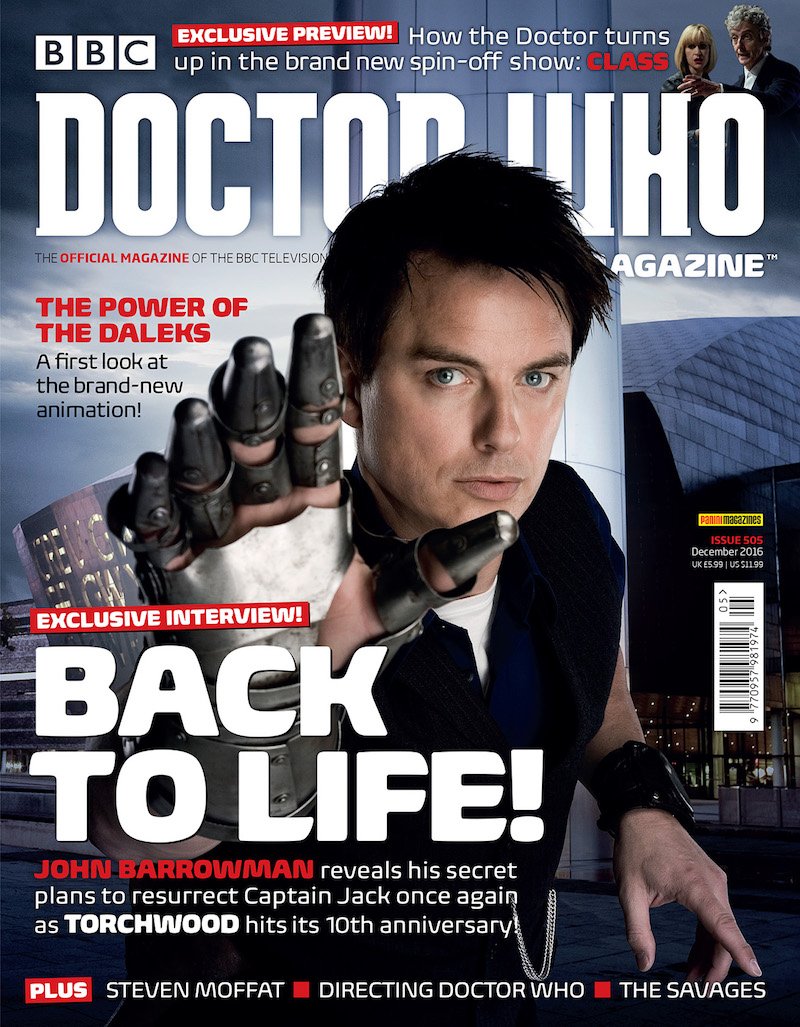 John Barrowman would dearly love to see Torchwood return to the small screen and, while it doesn’t seem likely at the moment, he couldn’t let the tenth anniversary go by without once again expressing his desire to see it return.

Speaking in the latest issue of Doctor Who Magazine – issue 505 – Barrowman, talking all things Torchwood for the anniversary, said:

“I just really would love to see Torchwood back again.

Because I love the show, I’m passionate about it, I love the character, and there’s a lot of – bluntly – money to be made by the BBC from the Torchwood brand. I’m speaking from a business point of view now. It’s a branding dream.” 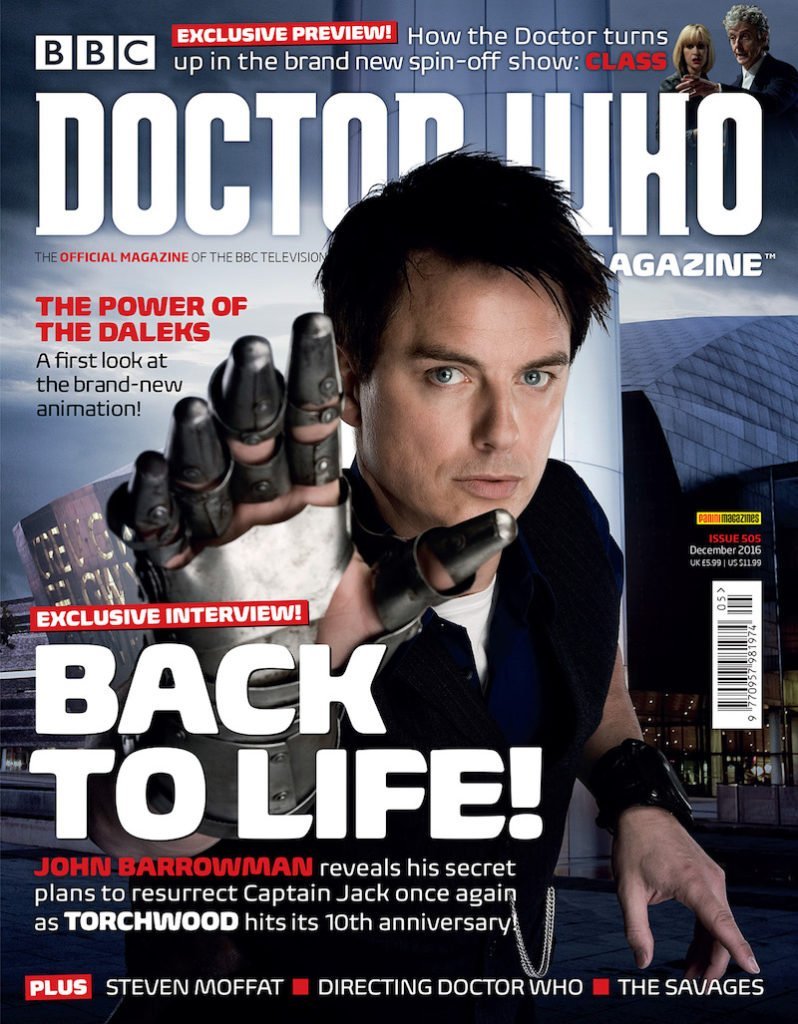 Branding aside, Barrowman reiterated his desire to meet with future Doctor Who showrunner, Chris Chibnall, who worked extensively on Torchwood and, in Barrowman’s view, is a more sympathetic ear to his desires than Steven Moffat:

“I’m going to try to take Chris Chibnall out to dinner – because if Chris decided that he wanted to do Torchwood, or to give us his blessing, that would be fantastic. Chris was a great supporter of Torchwood, and he was our major writer for those first two series – so who knows? I’m telling you, I can raise the money to bring it back. I know that.”

But, as Barrowman says, nothing would be possible without the blessing of Torchwood creator and former Doctor Who showrunner, Russell T. Davies:

“When I want to bring it back to television, only with Russell’s blessing. Anything we do, anything we ever do, I want to make sure that he’s with us on it – and thank goodness he is.”

Doctor Who Magazine #505 is available to buy now from all good stockists. 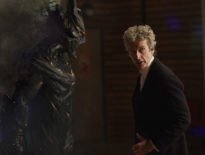 News How Can You Watch Doctor Who Spin-Off, Class? 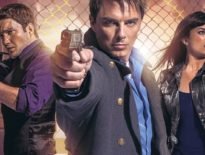 News Big Finish’s Torchwood at 10 Behind the Scen…
5