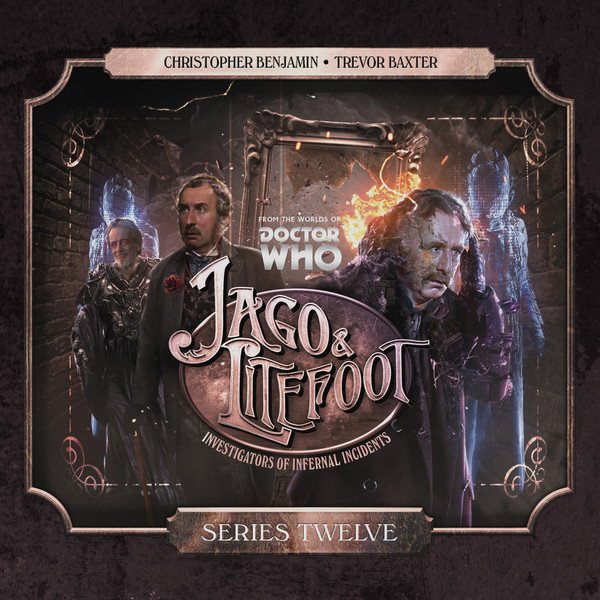 Those investigators of the infernal are at large anew – it’s Jago & Litefoot – Series 12!

Starring Christopher Benjamin, Trevor Baxter, Lisa Bowerman, Conrad Asquith, Ronald Pickup and Jacqueline King – these four, brand new stories see our investigating duo come across the Flickermen, a lethal art robbery, a peculiar school… and it all comes down to blood and an enemy who was once a friend…

Picture This by Justin Richards

An art gallery is robbed, and the curator killed. That might not seem of interest to Jago and Litefoot. But this is the fabled Scarlet Gallery – where the paintings are said to be haunted. And the curator has been drained of blood, as if killed by a vampire.

Bizarrely, the only painting that has been stolen is quite unremarkable compared with the others in the gallery. But even so, Jago and Litefoot soon find themselves caught up in events that could end in their deaths – or worse…

The Flickermen by Paul Morris and Simon Barnard

Jago is rather scathing of the new art of cinematography. Even so, he accompanies Litefoot to see a demonstration at a fairground. But this is no ordinary film. Can creatures live inside the film – or even escape from it?

Ellie recalls childhood stories about the ‘Flickermen’, and elsewhere people start to flicker in and out of existence. By the end of their adventure, Jago and Litefoot will themselves be film stars. But what they see when the film of them is shown will give them both pause for thought…

School of Blood by Paul Morris

Acting on a tip off about the possible source of the vampiric murders that are now plaguing London, Jago and Litefoot investigate a girls’ school. Due to a misunderstanding, Litefoot finds himself offered a job at the school, while Jago keeps watch on Ellie who they both think is behaving oddly.

But before long, they both discover that all is not as it should be at the school. Can Jago and Litefoot track down the vampire before it claims more innocent victims?

Ellie tells Jago and Litefoot that she has been in contact with a group of vampires and can lead the investigators to them. But can they trust her? With more victims turning up, Jago, Litefoot and Ellie make their way to a house that is supposed to be haunted, and which could be the vampires’ base of operations.

But what they find there will surprise and horrify Jago and Litefoot. Can they survive their encounter with the vampires when the Old One has decided that they must die? 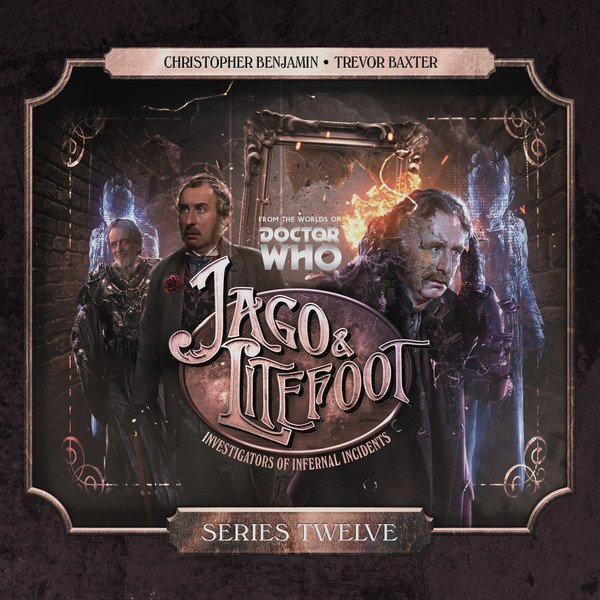 Jago & Litefoot – Series 12 can be bought from the Big Finish site on Download for £25, or as a five-CD set for £30 (which unlocks a free digital version for instant access). 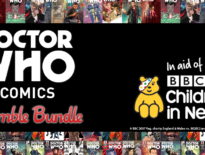 News Humble Bundle Team Up With Titan Comics Doctor Who… 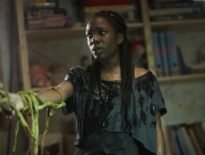