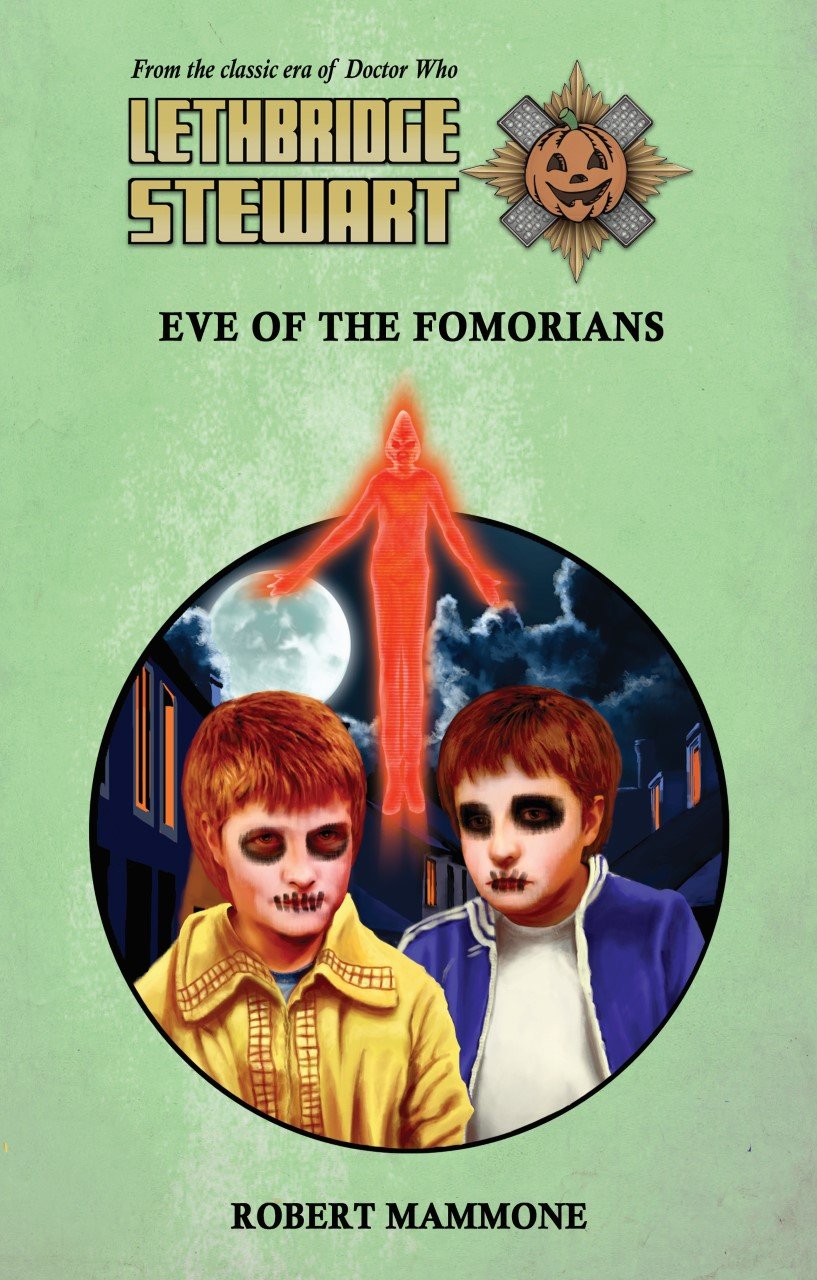 As Hallowe’en is just around the corner, we thought we’d focus on the artist of the upcoming Lethbridge-Stewart short story, Eve of the Fomorians, free to anyone who pre-orders the next novel, Times Squared.

That artist is the wonderful Paul Cooke.

Paul was into art when he was younger, but, as many of us do, drifted away from the subject. Fortunately, his passion was rekindled when he found some of his older pieces in his loft. Fuelled by a love of Doctor Who, he now works on commissions, including the aforementioned cover for his favourite novel range.

Ok. I done did a cover for my fave series of books 🙂
I know!!!!
If you've not read them, do try them, they're great pic.twitter.com/KtmSTesoBC

Enjoying Moon Blink book from @LScandyjar by @sadie_lady1
In a L-S mood.
Some previous some fan art from me pic.twitter.com/OrSp0EmPfM

Quite rightly, he’s a fan of Adrian Salmon, whose art frequently graces the pages of Doctor Who Magazine.

@AS1963 Picked these two beauties up recently pic.twitter.com/fwa4Y4jWBB

After a rubbish day yesterday, good news from @FrankhamAllen and nice arrivals from @AS1963 make today a good day! pic.twitter.com/x79uyQrZex

And some non-Who Salmon pic.twitter.com/sm1RjYke7r

But he’s quite the art connoisseur, not solely limited to Doctor Who!

The main thing I learned was that Da Vinci had either amazing eyesight, or a magnifying glass pic.twitter.com/8zurbHOxCe

My eBay bargain this month. £5 pic.twitter.com/56oCBDoUJe

So, which one of you love lot is going to buy me this? pic.twitter.com/srFmNAhgt5

Some non-Who art, by whom, I have sadly no idea pic.twitter.com/QLdKnTpLFd

Aside from photos of his dog, you also get to see Paul’s own work.

Just this minute finished this. Pencil on some sort of coloured paper. Ivory, I think?? pic.twitter.com/KryQGgDf2i

Windows update has sent my tablet wappy, so can't use it. Had to switch to my Motion computer and MS 5. pic.twitter.com/H9tVRXI349

After @willbrooks1989 posted his 1st tweet, I checked mine out. It was quite optimistic… pic.twitter.com/Sxs0IUM56E

Another try, cos that last one was embarrassing #inktober pic.twitter.com/365TfG81rr

Commission done. Digitally lettered version. The logo is poor, hoping I can get a good one from the commissioner pic.twitter.com/cKFbXu8wD2

Today I've been redrawing the TV ACTION logo as TV COMIC with "more realistic" bullet holes. It's what they asked for, hope they like… pic.twitter.com/JlZGXsOtGR 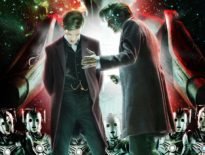 Features Horror in Who: Self 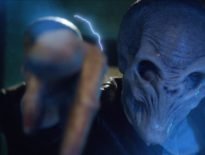 Features Horror in Who: Into Darkness
0