Everyone loves a bargain and if it goes towards helping a good cause; well then everyone’s a winner.

Titan Comics have teamed up with Humble Bundle to present another veritable treasure trove of Doctor Who comics, all in the name of raising money for Children in Need. 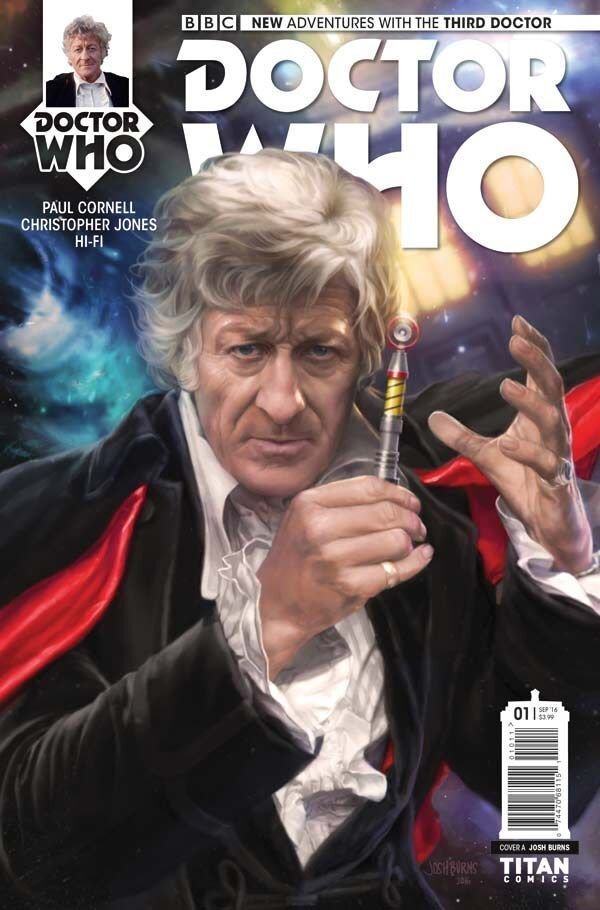 These comics are available in multiple formats including CBZ, PDF, and ePub, so they work on your computer, e-readers, iPads, cell phones, and a wide array of mobile devices!

What’s more, you get to choose where your money goes – between the publisher, Titan Comics, and BBC Children in Need – which currently supports over 2,400 projects to help disadvantaged children and young people across the UK.

For more details of how the process works, the entire range and just where your money goes, head over to Humble Bundle now – and remember, you’ve got less than two weeks to claim it!

Humble Bundle Team Up With Tit… 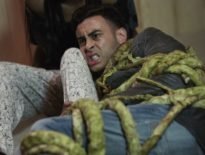 News What Did You Think of Class: Nightvisiting? 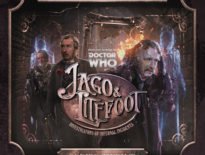