The Fourth Doctor and Leela land on a human colony where the population is divided into the technologically advanced city-dwellers and the savages in the jungle outside. A mysterious and heroic visitor has also arrived and quickly wins over both sides. The city’s technology is failing and flying insects are terrorising the savages outside. But anarchy is the least of anyone’s problems…

As you are almost certainly aware Philip Hinchcliffe was the producer of televised Doctor Who from 1975-1977. He ushered in an era of Gothic horror and increasing ratings as Tom Baker hit his stride. Hinchcliffe has teamed up with Big Finish to bring stories that didn’t get made on telly back in the ’70s to audio now. We are all very jammy dodgers…

Written by Marc Platt, The Genesis Chamber is a big story. We’ve got at least 10 key characters other than the regulars cast, spanning at least three species. There are three main settings, four well-maintained mysteries, and a Big Bang at the end.

Most impressive is that the drama never really seems to leave you behind. This number of new characters to engage with usually puts me off but I found Chamber remarkably easy to follow. The mid-70s atmosphere is well captured and there are some of the more hammy performances that are familiar from Classic Who of that era but this never interferes with the drama. At times, your suspension of disbelief will have heavy demands placed on it where characters fall for seemingly obvious deception but I think this is hard to avoid given the nature of the story. This is part political intrigue, part farce, and part action thriller. And the task of re-creating a retro family-viewing fantasy programme on audio in the post-Buffy world for a largely adult audience (I think?) is a tall order. Allowing Tom Baker and Louise Jameson to deliver the core of their original characters and staying true to the feel of their era requires a particular stylistic approach. Hinchcliffe and the Big Finish team are once again successful.

The only thing I found grated was the use of West Country accents to identify the savage, lower-class people outside the city, and RP for the more advanced city-dwellers. This seemed a little too obvious but in fairness is probably what the show would have done back then (and perhaps still would). Ultimately it does work well in identifying who comes from where – and I don’t have a preferred solution!

After what feels like a slightly forced start, Baker and Jameson quickly settle into the story and continued to deliver wonderful audio incarnations of the Fourth Doctor and Leela. The supporting cast do a fine job – in particular, Gyuri Sarossy delivers a consistent and compelling performance as Volor, the mysterious interloper. This is especially important given his pivotal role and complex background to the character.

Listeners might question the apparent plot similarity with 1977’s The Face of Evil where Leela’s origins were the savage Sevateem, pitted against the more advanced Tesh. Indeed, their names had evolved from the jocks and nerds of the original colony ship via the Survey Team and Technicians. The Genesis Chamber even features a super-intelligent computer, Inscape, with strong parallels to Xoanon from Leela’s origin story. Despite these familiar tropes, Chamber easily stands on its own as a worthwhile story and concept: the similarity didn’t feel like a re-hash but more an homage if anything. 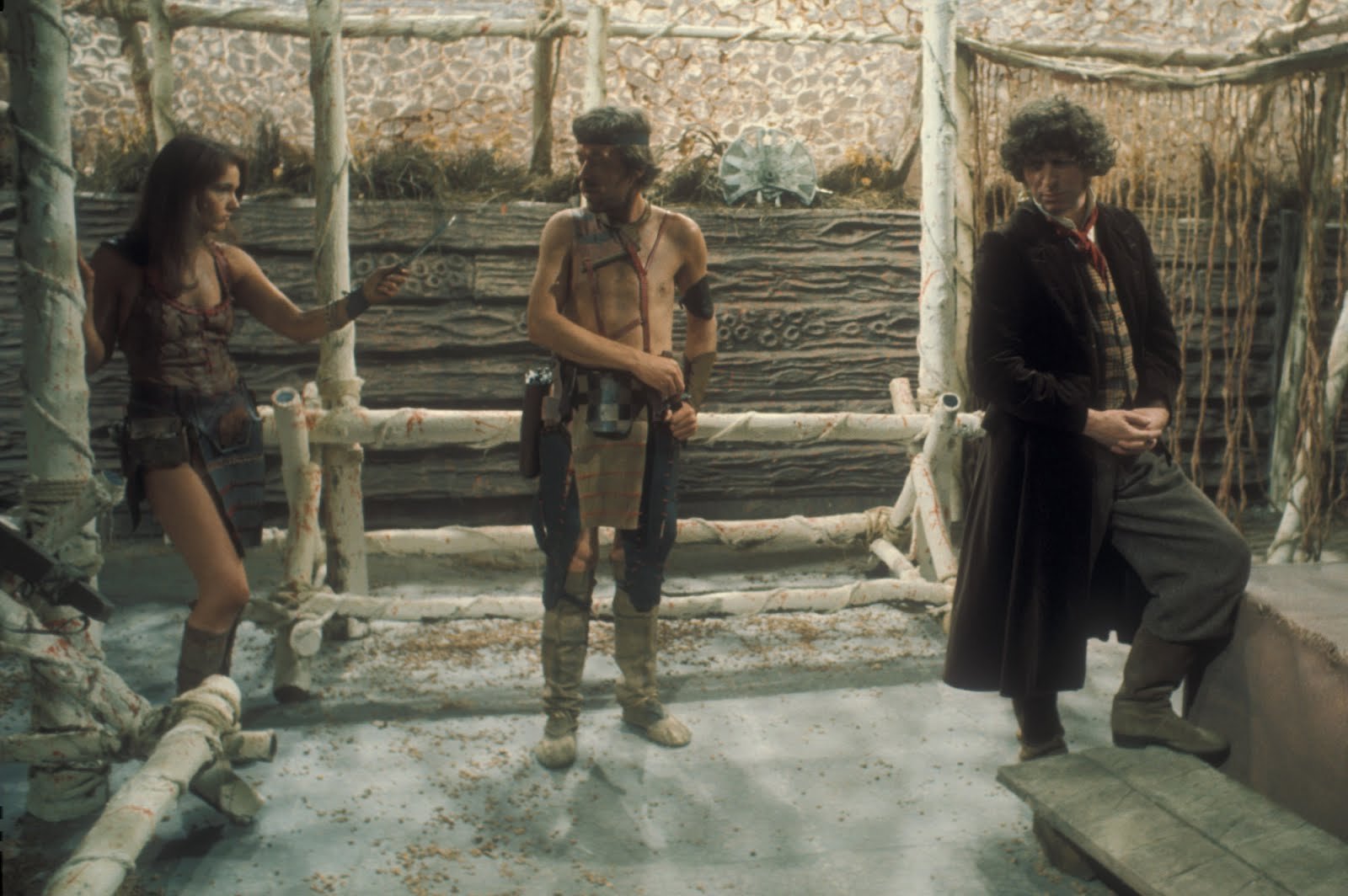 The music is as ever so impressive it creates the desired atmosphere without you really noticing it’s there. Along with the writing and performances, it contributes a great deal to re-creating the feel of mid-1970s Doctor Who while engaging 21st Century listeners. Andy Hardwick is responsible for both the composition and the overall sound design and his attention to detail within a very specific brief is clear throughout the adventure.

The Long and the Short of it: Overall I found Chamber didn’t grip me quite as much as Hincliffe’s earlier offerings which may be due to my own preference for Gothic creepiness over futuristic melodrama, but I very much enjoyed the story nonetheless. There are sufficient twists, reveals, and developments to keep the narrative moving despite the length.

It didn’t blow me away but it’s good – a sound and enjoyable addition to the Hinchcliffe corpus.

You’ll enjoy this if you liked: Androids of Tara, The Curse of Peladon/ Monster of Peladon, or The Face of Evil. There are hints of Romeo & Juliet, Brave New World, and perhaps even some Iain M. Banks.

Philip Hinchcliffe Presents: The Genesis Chamber is out now from Big Finish. 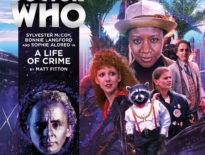 Big Finish Reviewed: Doctor Who – A Life of Crime 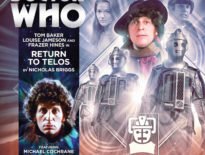