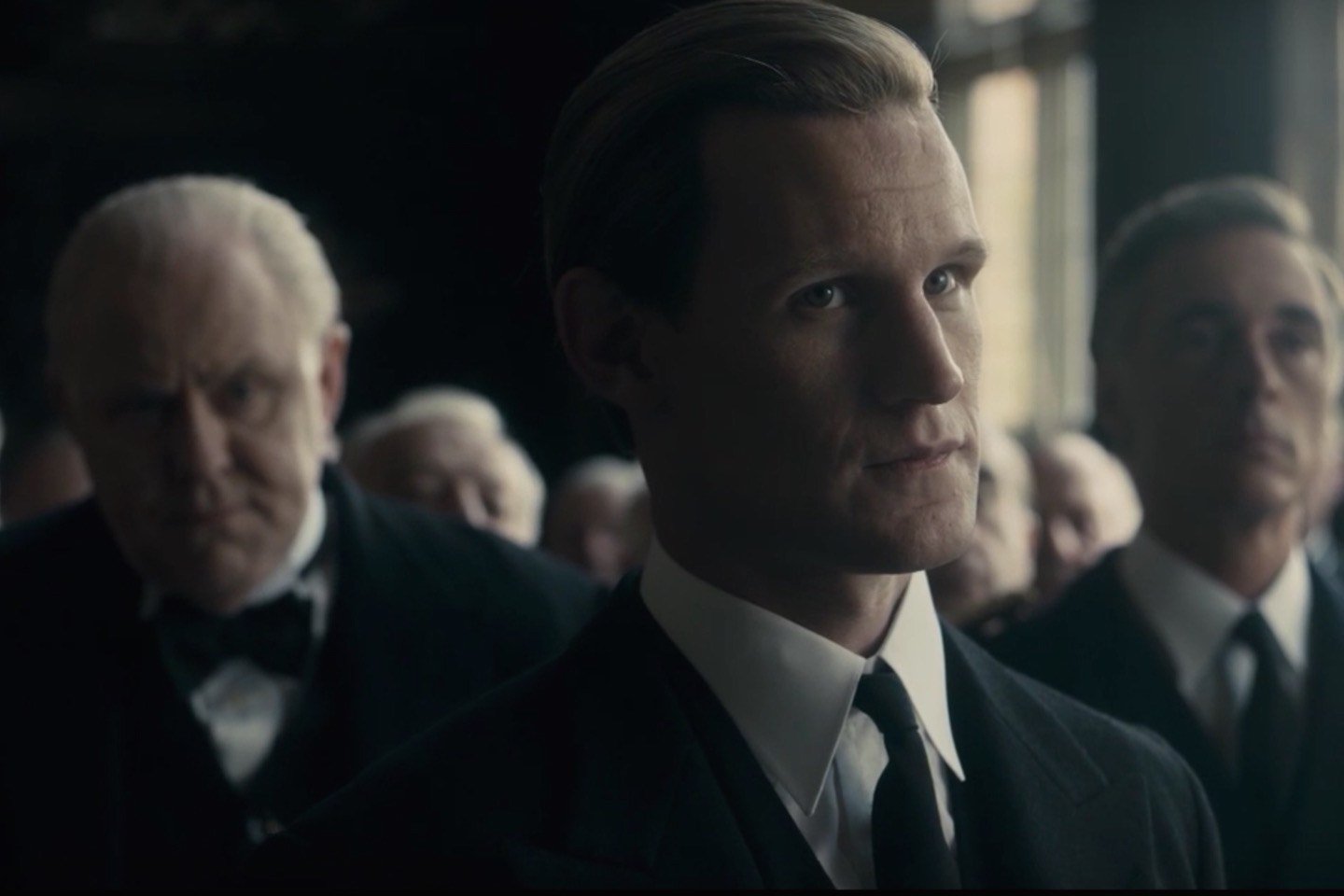 Matt Smith, who of course played the Eleventh Doctor between 2010 and 2013, is set to star as Prince Philip in the upcoming Netflix original series, The Crown – and he says he views the Duke of Edinburgh as “two different men.”

The Crown recounts the life of Queen Elizabeth II from her wedding in 1947 to present day, and Matt plays her husband in his youth. Smiths says:

“What’s interesting is that the Prince Philip we now know and the Prince Philip we perhaps knew then are two different men, which we see. I often play outsiders and he is very much the outsider. He was the voice of dissent in that family but he was also a brilliant father and very well respected in the Navy.”

The show is based on the stageplay, The Audience, also written by Peter Morgan (Frost/Nixon; The Queen), and co-stars Claire Foy as the Queen, John Lithgow as Winston Churchill, and Jared Harris as King George VI. Matt seems to have loved the scripts too, adding:

“It’s honest about the human traits of these people and we, as actors, have to interpret that as honestly and bravely as we can. It is hard when you are interpreting real people, but ultimately we grew to really understand them and even to love them.”

Describing Prince Philip as “a bit of a rock star,” Matt also revealed that he ran into Prince William at a charity polo game last year and so asked if he had any advice. To which the Prince replied: 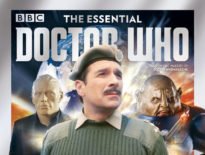 News Out Now: The Essential Doctor Who: Invasions of Ea… 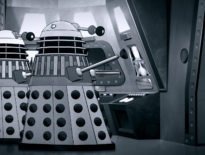 News Animated Power of the Daleks Coming to CinemasR…
0