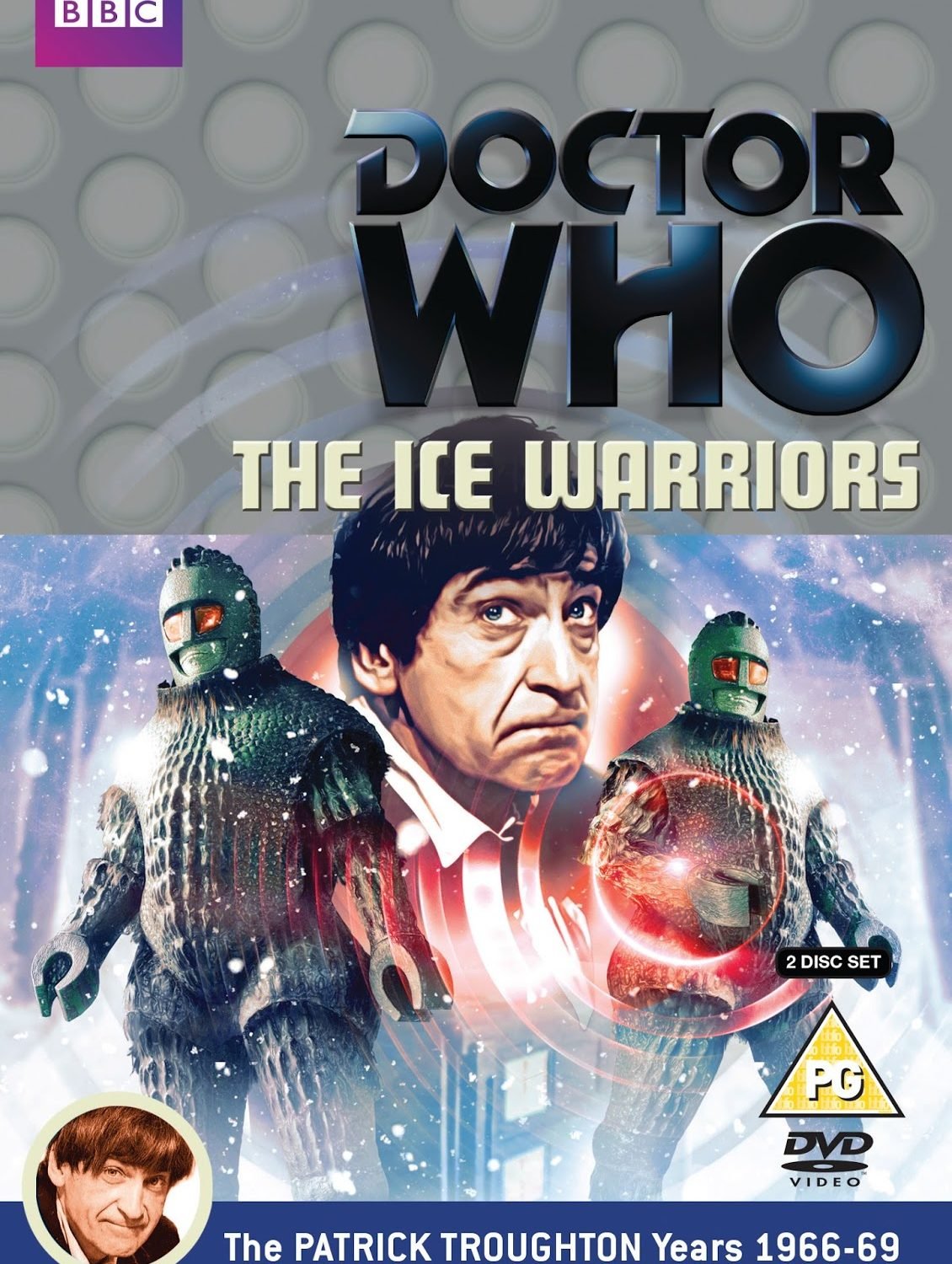 After a week off (with so much Power of the Daleks news to cram in!), #FollowFriday is back. Who groaned?! This is the DWC’s mostly-weekly-but-not-always chance to turn to Twitter and tell readers to follow Doctor Who-related guys and gals.

As it’s Animation Week at The Doctor Who Companion, this week’s #FF is Chris Chapman!

Chris started off as a Junior Researcher at Granada Factual North, and was soon promoted to Researcher. This formed a strong background for becoming a producer-director for Dene Films; there, he started working on numerous documentaries for the Classic Doctor Who DVD range, and carried on this great work after going freelance. Between 2009 and 2014, he produced popular special features for the series, including My Grandfather, the Doctor (an interview with Jessica Carney, granddaughter of William Hartnell), Looking for Peter (Toby Hadoke’s journey to discover more about Peter R. Newman, writer of The Sensorites), and the award-winning Who Peter, investigating the connections between Doctor Who and Blue Peter.

Chapman’s also produced the animated reconstructions of two episodes of The Ice Warriors, as well as documentaries for animated releases like Lunar Landing (for The Moonbase) and Don’t Lose Your Head for The Reign of Terror. Appropriately, he gives his opinion on the new Power of the Daleks animation on Twitter:

New @DWMtweets has me properly excited for Power of the Daleks animation! Remember reading the John Peel adaptation as a teen. Can't wait. pic.twitter.com/cwVxy4Erns

Also, as I rambled in the Ice Warriors making-of, I'm a firm believer in animation following telesnaps etc, so glad Power is doing that!

…as ever low budget animation means wide shots and movement always let you down a bit (just as we found on Ice Warriors) but lots to love!

But the detail is really there. The ring in the TARDIS, leap-frogging the rock, the Doctor clocking that Ben & Polly are following him: fab!

Hmmm… I think someone at the BBC Store is having a giggle. #RevengeOfTheDodo pic.twitter.com/vyX82OL5cP

Have they reanimated The Macra Terror yet? Can that be arranged in the next 24hrs thank you please.

Actually. Can I have The Myth Makers too?

He’s also recently written a story for Big Finish, presented in last month’s The Memory Bank And Other Stories.

The Memory Bank and Other Stories is out this Wednesday, featuring my 1st script for @bigfinish. Here's me, cast and director @HelenGoldwyn! pic.twitter.com/NV5ZtLlihc

IT HAS ARRIVED! My own little bit of Doctor Who – thank you, @bigfinish! #TheMemoryBankAndOtherStories pic.twitter.com/ysZ8BoiJvT

Finally listened to The Memory Bank – thought @HelenGoldwyn did a terrific job, sound design and music such a thrill to hear too! pic.twitter.com/0F4Nlbagev

Introducing my 94 year-old Grandpa to The Memory Bank – he says "it'll be a nice thing to fall asleep to". #Burn pic.twitter.com/yUZo3IdK3S

Expect lots of Doctor Who goodness from his feed!

We shot Who Peter 7 years ago! Blimey, the Abzorbaloff kid must be at uni by now!

I love the TV Movie! Sure, there are mad story decisions, but McGann/Ashbrook are fab and it looks BEAUTIFUL. I was SO excited back in 96.

There we go! And I bought it myself – don't say I never do nuffin for you, BBCWW! 😉 pic.twitter.com/UhrUYdMvM2

Well, I did say I was going to squeeze in a bit of 60s Who – the first ep of The Ark it is! pic.twitter.com/GVIXQnWdTD

I do love ep1 of The Daemons – makes me wish Alistair Fergus and Professor Horner were in the rest of the story – they're great fun!

All this talk of Power of the Daleks made me think of the old test animation Qurios did for Evil! https://t.co/WBdvvwUBwJ

And here was our attempt at The Tenth Planet! https://t.co/aZME1tuDh6 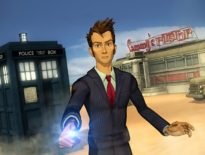 Features The Life and Times of David Toon-ant: The Animated… 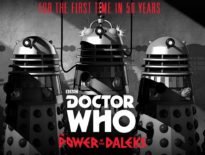 Editorial Which Other Missing Serials Should Be Animated? (P…
0