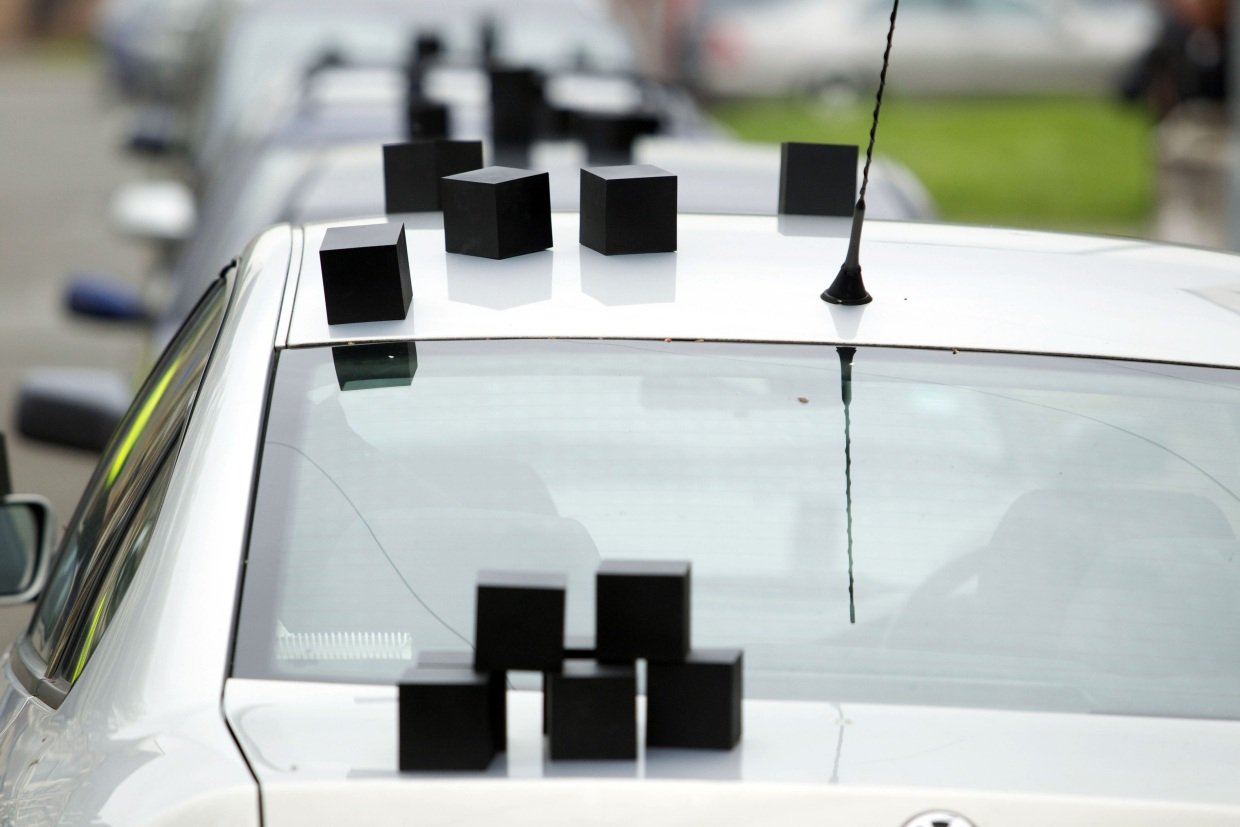 Cast your mind back to 2012, and we were presented with a pleasant pool of the Russell T. Davies era, in the Steven Moffat era, written by Chris Chibnall, whose own tenure as showrunner starts next year. I am, of course, talking about The Power of Three.

As the Earth got cubed and the Shakri gained the advantage, a number of famous faces popped up to speculate on the invasion-by-subterfuge. But gone was Trinity Wells, presumably still seeing a psychiatrist after witnessing so many horrifying events and briefly turning into John Simm. Instead, the world was treated to Sophie Raworth, the British journalist and presenter of Watchdog, Crimewatch, and BBC News.

While publicising The People Remember, a contemplative series remembering those who fought in the World Wars, Raworth was also asked about her infrequent appearances in TV shows and films. This naturally includes Doctor Who. She says:

“I can’t act, so the only way I’ll ever be in a film is as myself. Doctor Who, I did for my son. I didn’t tell him, but his face when he saw his mother in the show he adored… It was instant hero status.”

She’s one of many who have starred in the show to please relatives, and there’s something really lovely about the idea of her son being surprised to see Sophie in The Power of Three. 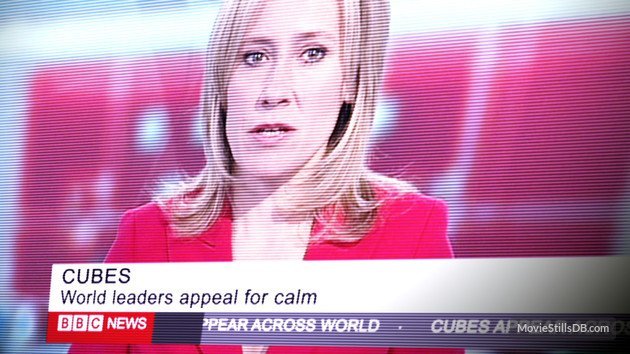 Raworth has also appeared in Silent Witness, The Vicar of Dibley, and A Good Day to Die Hard; appearances of real-life presenters do tend to add an extra sense of the real world to productions, so long may this practise continue in Doctor Who. 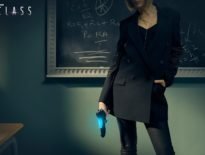 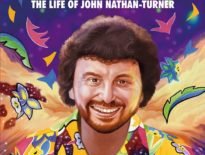