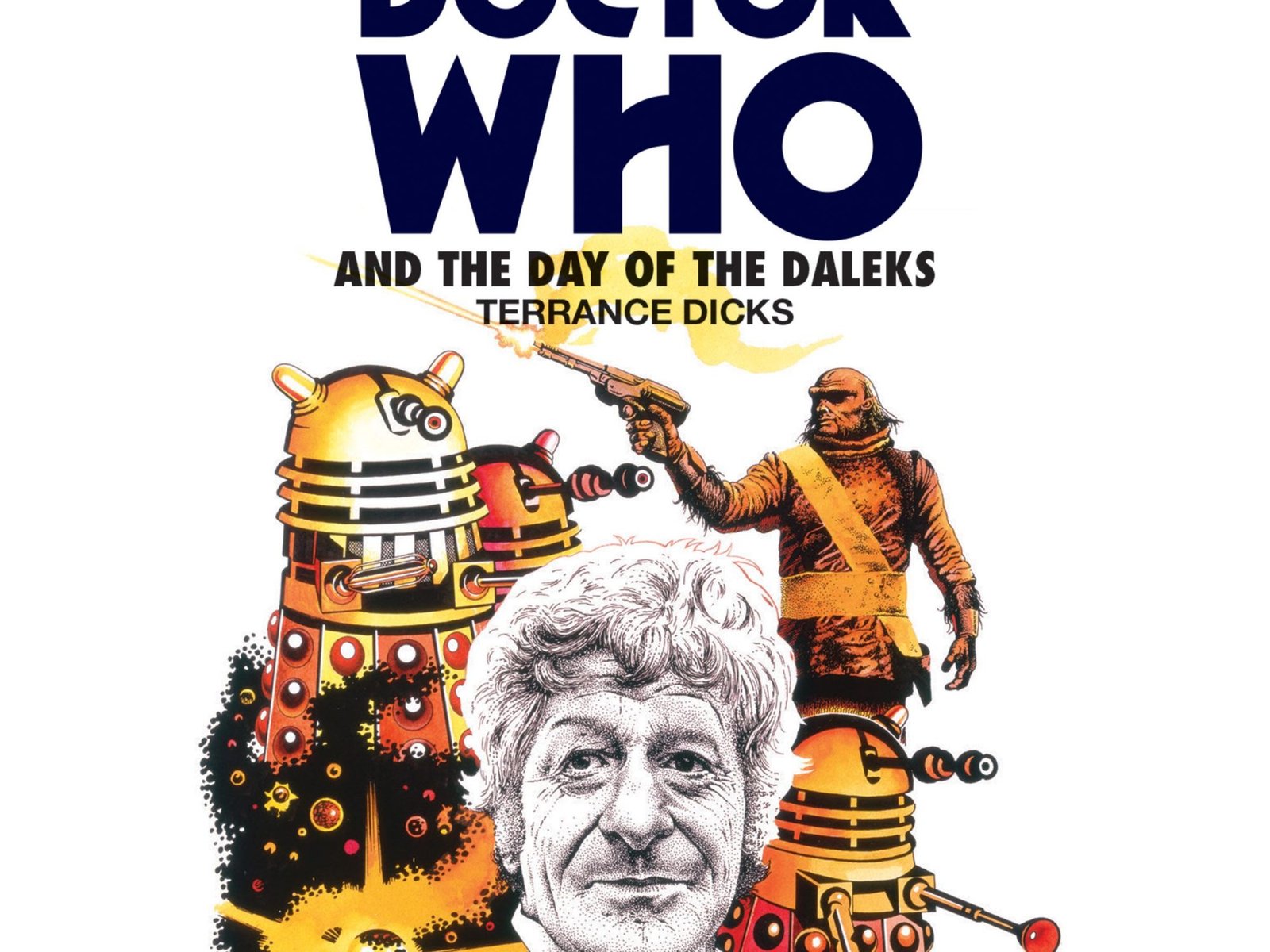 The unabridged reading of a classic Dalek Target novelisation is out now, a great way to follow up the animation of The Power of the Daleks.

Doctor Who and The Day of the Daleks is written by Who legend, Terrance Dicks and read by Richard Franklin, who played Captain Mike Yates throughout the Third Doctor era; indeed, one memorable scene in the original TV serial saw Yates jokingly scorning Benton (John Levene) for taking time away from his military duties in order to indulge in a some wine and cheese – which Mike then scoffs himself. After all, Rank Has Its Privileges!

Here’s the synopsis for the time-twisting tale:

Mysterious humans from 22nd Century Earth ‘time-jump’ back into the 20th Century, so as to assassinate a high-ranking diplomat on whom the peace of the world depends. The Doctor, Jo Grant and the Brigadier are soon called in to investigate. Jo is accidentally transported to the future; the Doctor follows, eventually to be captured by his oldest and deadliest enemies: the Daleks.

Having submitted the Doctor to the fearful Mind Analysis Machine, the Daleks plan a ‘time-jump’ attack on Earth in the 20th Century.

The television adventure was scripted by Louis Marks (Planet of Evil), and screened in January 1972, starring Jon Pertwee as the Third Doctor and Katy Manning as Jo Grant, and was the surprise reappearance of the Daleks (who hadn’t been seen since 1967’s The Evil of the Daleks). Well, it would’ve been a surprise if it weren’t for a revealing Radio Times cover…

You might recall that these particular Daleks have rather… different voices, ones which might just grate when listening to them through headphones, with no visuals to accompany them. Fortunately, Nicholas Briggs (Dalek; Asylum of the Daleks) has recorded new voices for them, so you won’t have to turn the volume down each time they speak!

With an approximate duration of 4 hours 30 minutes, Doctor Who and The Day of the Daleks is out now, priced £20.

Out Now: Doctor Who and The Da… 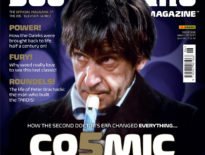 Merchandise Out Now: Doctor Who Magazine #506 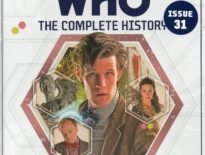 Merchandise Out Now: Doctor Who – The Complete History #…
0