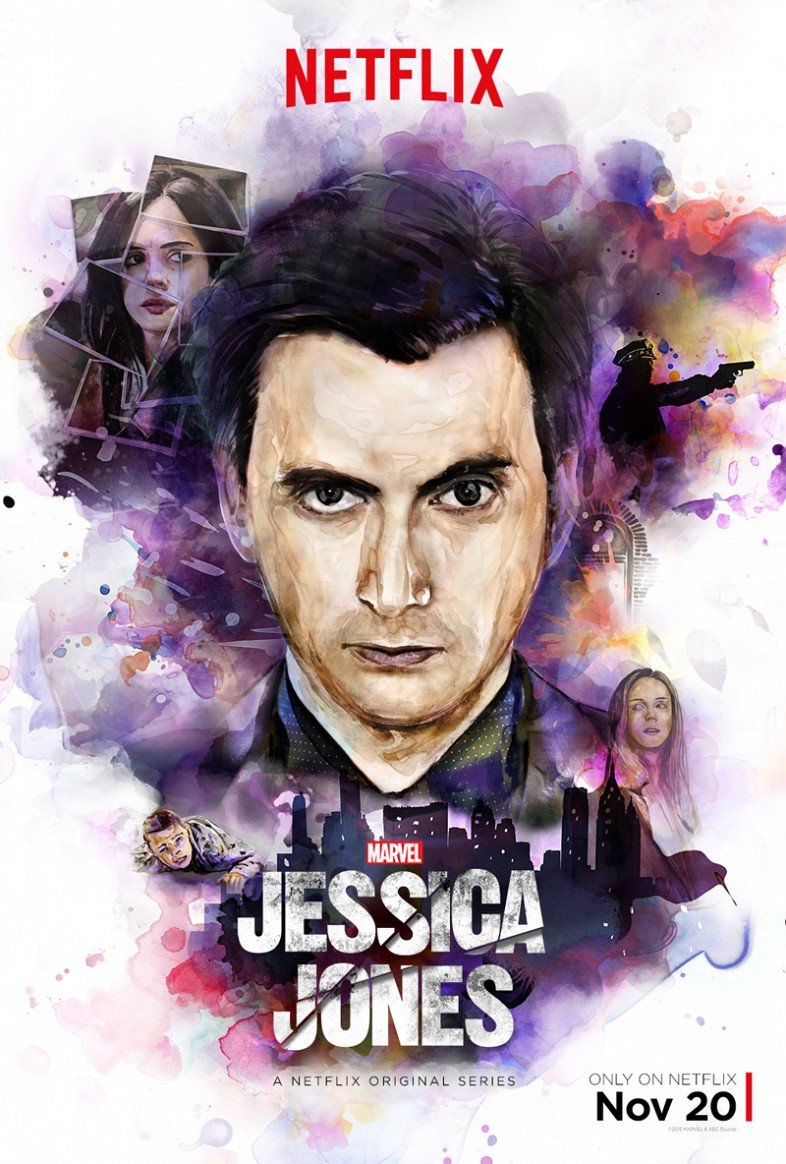 If you’re a Marvel fan – or indeed, a fan of Tenth Doctor, David Tennant – you’d better not miss this: Jessica Jones, the Netflix original series, is coming to DVD and Blu-ray, including a very special steelbook, exclusive to Zavvi.

The series follows Krysten Ritter as the titular character, a former superheroine who has now turned her hand to private investigating. However, her past starts to catch up with her when she meets Kilgrave (David Tennant) again, a very persuasive figure who’s known in the comics as the Purple Man.

The series was critically acclaimed, and of course Tennant’s performance was praised; Forbes called it “the best show on TV”, Empire said “the beauty of Tennant’s performance is that he accompanies his evil with a twisted sense of innocence”, while IGN pondered: “What if someone really could make you do whatever they wanted? And what if the person with this ability was a completely narcissistic sociopath with no morality or code whatsoever? Kilgrave is so scary because he is completely about himself. He doesn’t have aspirations of world domination or becoming a crime boss or getting ahold of an all-powerful artifact. He just makes people do whatever he wants them do in the moment, because that’s what’s on his mind right then. And to hell with their own feelings and lives.”

The DVD and Blu-rays, which come out on 5th December, follow the physical releases of Nteflix’ brilliant Daredevil, a beautiful story of lawyer-by-day, vigilante-by-night Matt Murdock, who was blinded as a child in an accident which further heightened his other senses. The show’s directors include Farren Blackburn (The Rings of Akhaten) and Euros Lyn (Silence in the Library/ Forest of the Dead).

Jessica Jones is available to pre-order now, but if you want to get your hands on the Zavvi steelbook, it goes sometime live today – and you’ll have to be fast! Otherwise, the DVD and Blu-ray come out on 5th December. 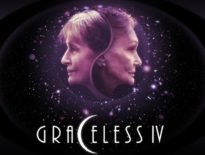 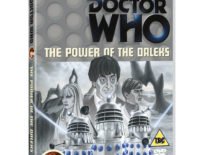 Merchandise Out Now: The Power of the Daleks DVD
0