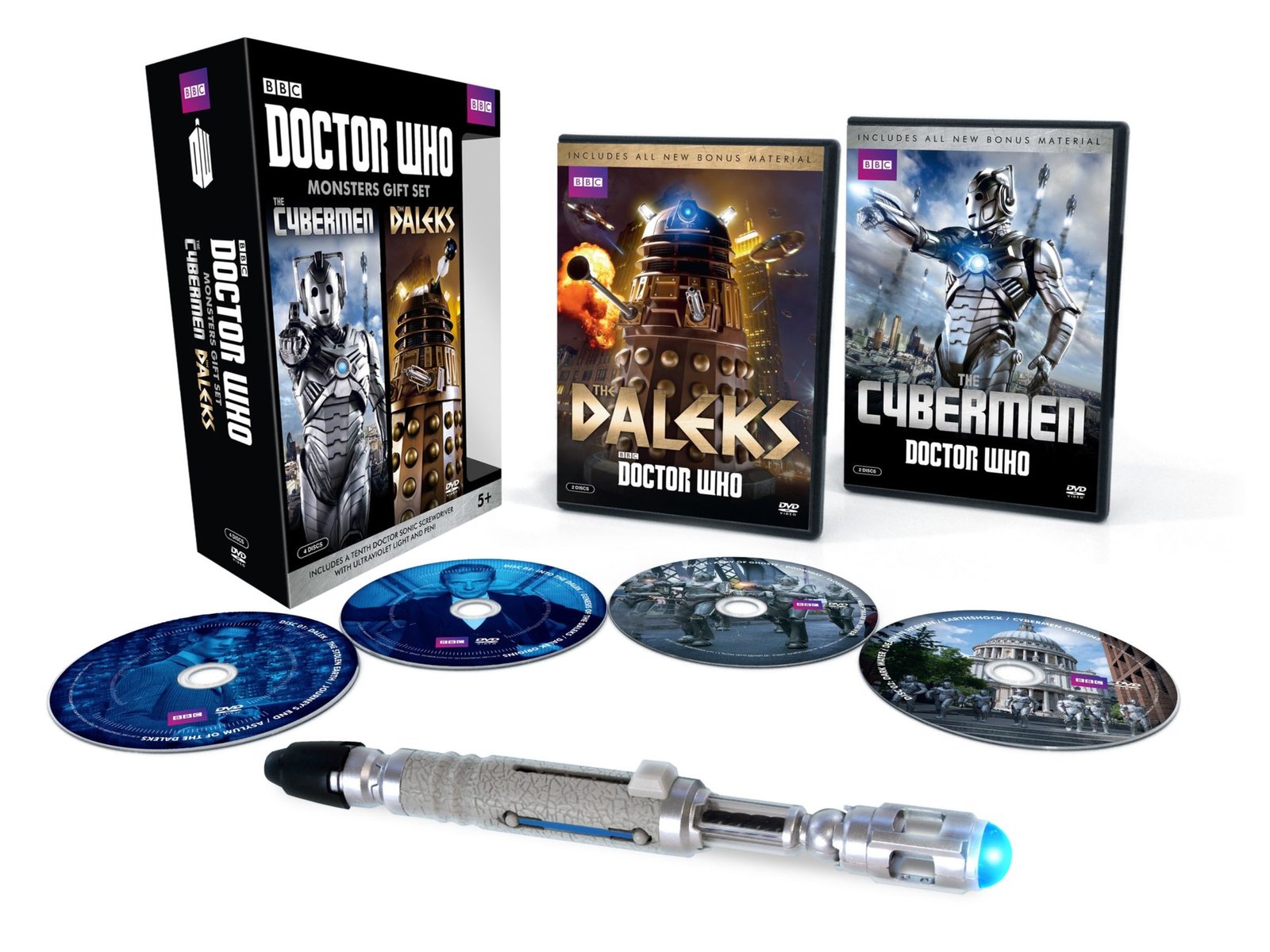 Looking for a gift for the Doctor Who fan in your life who loves seeing the Doctor come face to face with his deadliest foes? Well, if you’re based in the US (or have a multi-region DVD player) how about the Doctor Who: Monsters Gift Set? 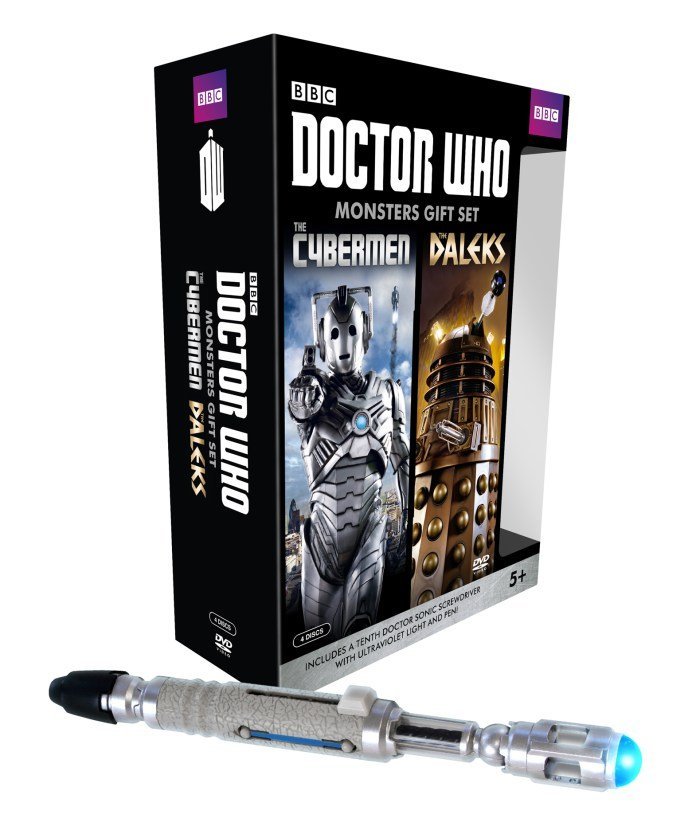 And, if that wasn’t enough, to complete the set there is a Tenth Doctor Sonic Screwdriver, featuring a UV-ink pen to write and reveal hidden messages, and a slide-out sonic emitter with four sound effects.

Doctor Who: The Daleks see the fan-favourite foes make life miserable for each of the modern Doctors, the episodes included are the Ninth Doctor episode, Dalek, the Tenth Doctor Series Four finale The Stolen Earth/Journey’s End, the Eleventh Doctor series seven opener Asylum of the Daleks, the Twelfth Doctor’s second episode Into The Dalek and the stone cold classic Fourth Doctor serial, Genesis of the Daleks.

The bonus material for this set includes Dalek Origins, a new documentary chronicling the history of these iconic monsters.

Doctor Who: The Cybermen promises to delete your festive blues with another set of episodes featuring the silver menace. The episodes included are the Tenth Doctor series two finale Army of Ghosts/Doomsday, the Eleventh Doctor’s ‘lap of honour’ Closing Time, the Twelfth Doctor’s series eight finale Dark Water/Death in Heaven and the Fifth Doctor’s classic serial Earthshock.

The bonus material for this set includes Cybermen Origins, a new documentary chronicling the history of the Cybermen.

You can pre-order Doctor Who: Monsters Gift Set from Amazon.com for $24.98 for release on November 29th. 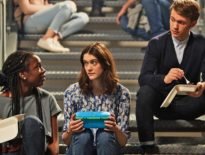 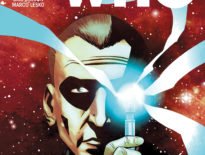