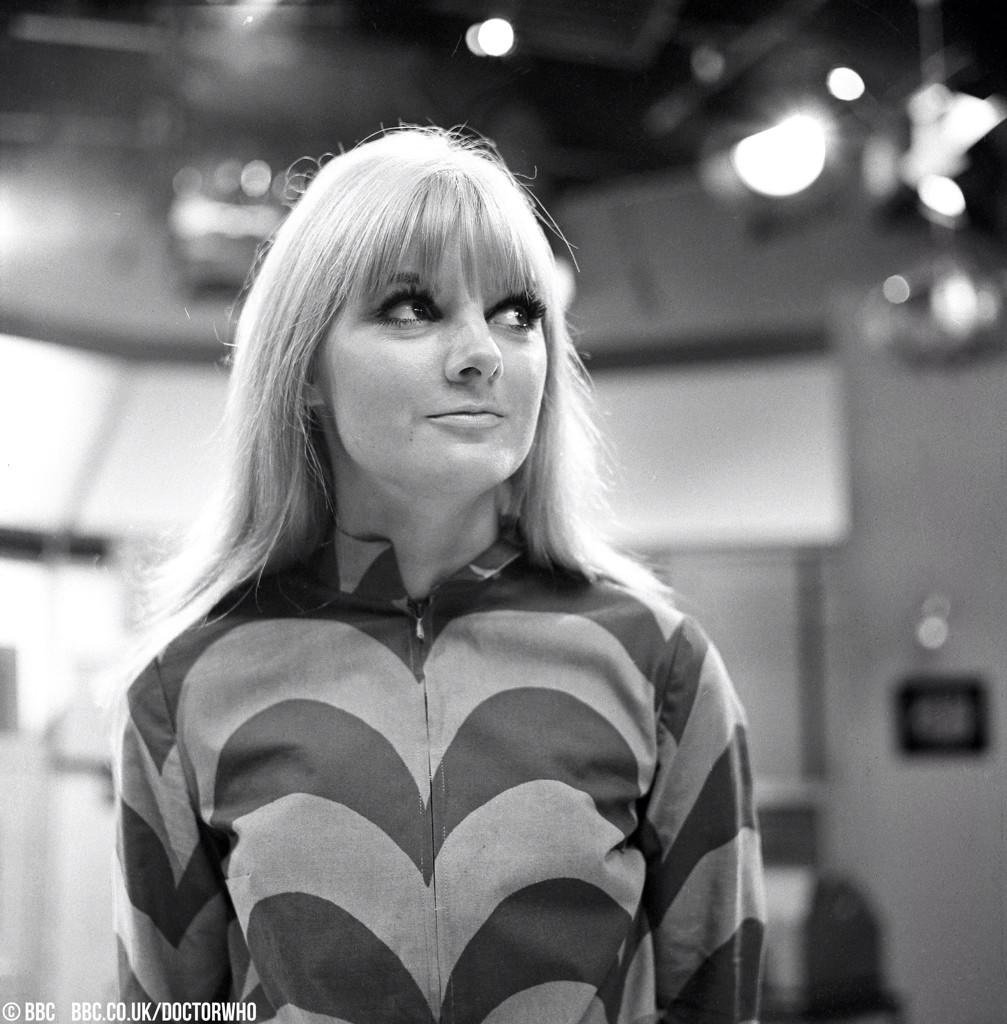 It’s Friday – Black Friday, no less – and that means the return of #FollowFriday, our (generally-) weekly spotlight on Twitter, recommending Doctor Who-related folk all fans should follow. And as it’s Second Doctor Week here at the DWC, today’s #FF is for the wonderful Anneke Wills!

Wills of course played Polly, companion to William Hartnell’s First Doctor and Patrick Troughton’s Second Doctor, who was introduced in The War Machines alongside Michael Craze as Ben Jackson. The pair witnessed the introduction of the Cybermen, the very first regeneration, and quickly grew to love the cosmic hobo with the stovepipe hat; Jamie McCrimmon (Frazer Hines) joined the crew in The Highlanders, and they once again faced the Cybermen, the Macra, and, in their final TV adventure, the Chameleons in The Faceless Ones.

Beyond Doctor Who, her credits include The Saint, Emergency-Ward 10, and The Avengers, while she also appeared in the two 50th anniversary specials, An Adventure in Space and Time, and The Five(Ish) Doctors Reboot.

Though many of her serials are missing from the archives, we’ve very much enjoyed listening to the soundtracks and watching the animations – most recently, The Power of the Daleks, which she’s clearly very proud of!

Very pleased to be on the DVD commentary and documentary for THE POWER OF THE DALEKS last week.
Signed copies from https://t.co/uyXd1PuXf4 pic.twitter.com/eNTQiqAjDL

50 years ago we met the Cybermen for the first time! Things were about to change on Doctor Who… https://t.co/SVYB5nqxUi

50 years after she and Craze first filmed The Smugglers, she wrote on her blog:

“And how could we have known that [the first regeneration] would still be of interest – worldwide? Miraculous! I shall be with a few fan friends tonight and raising a glass to cheer Mike.”

She clearly still loves Doctor Who, in all its forms:

I recently recorded The Macra Terror for BBC Audio. I hope you enjoy listening to it when released 04/08 x pic.twitter.com/iGQBvIFAAT

I hope you enjoy the CD of The Roundheads as much as I enjoyed recording it. It's a wonderful story by @Markgatiss x pic.twitter.com/A2riqTx3hE

With my new Ben, the wonderful Elliot Chapman. Wait until you hear him! pic.twitter.com/sjm2zx1q8p

Though she’s an occasional-tweeter, you’ll see some lovely photos on her feed.

How lucky I was to work with Pat Macnee on The Avengers. He absolutely was Steed; debonair, charming, funny, a joy. x pic.twitter.com/4clcP0NYfv

These were taken on V.E. Day when I was 4 years old. pic.twitter.com/bKcZUxOywG

Had a wonderful time in Bedford Foodbank DW event. Such a lovely atmosphere. Thank you all who came. X pic.twitter.com/sJkgZswVBe 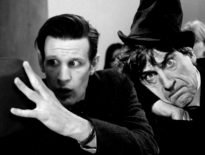 Features A Hat Like That: How the Second Doctor Informed th… 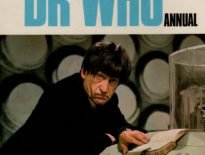