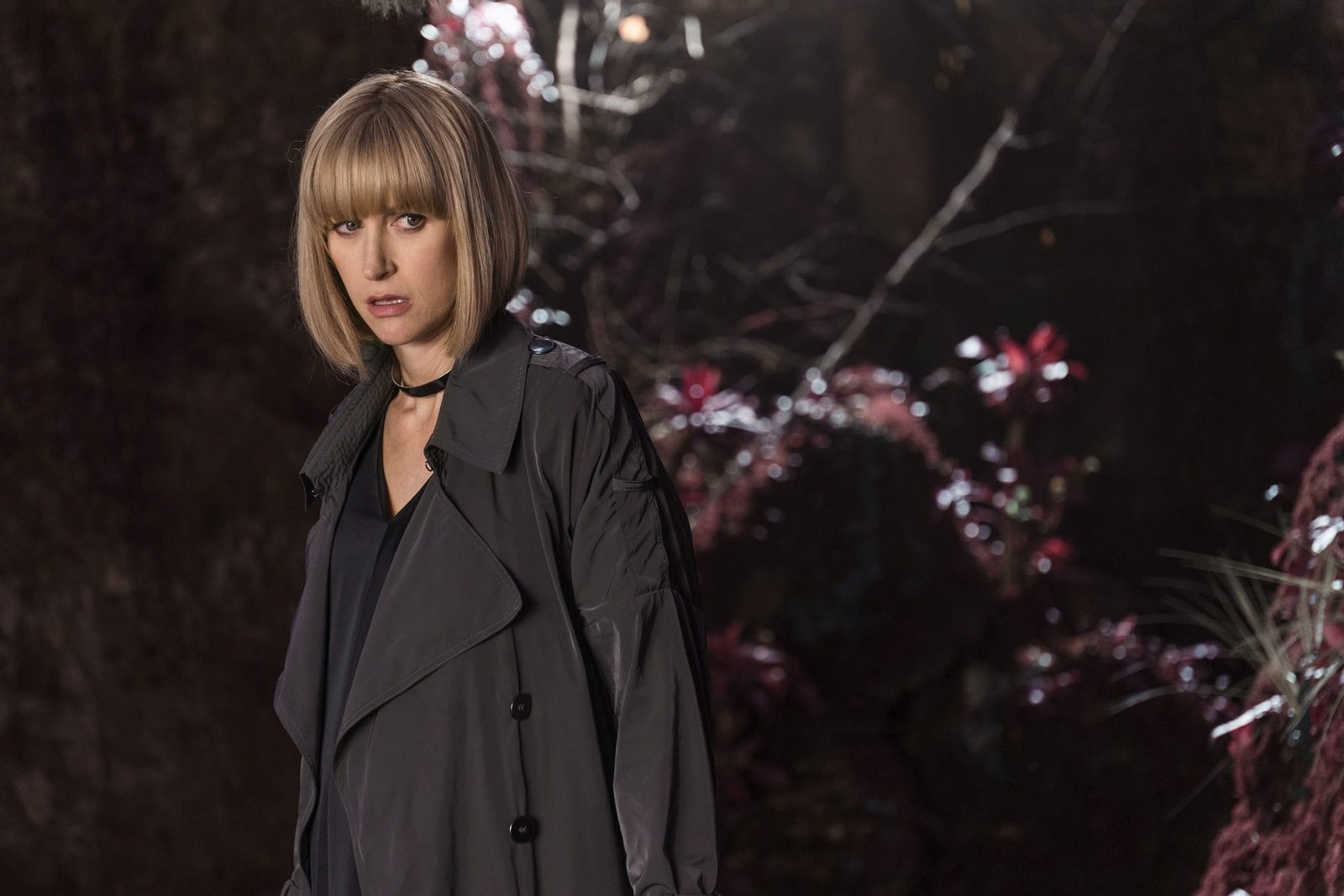 With the next instalment of Class incoming, feast your eyes on the new batch of official photos, released by the BBC.

Taken by Simon Ridgeway and Chris Lobina, the images are certainly interesting, demonstrating the episode’s great scope. The Metaphysical Engine, or What Quill Did takes place during the events of the previous episode, Detained, as we find out… uhm, what Miss Quill did. Katherine Kelly obviously takes the lead – and on Twitter called it “Probably the best 3 weeks filming of my life” – alongside Pooky Quesnel as Dorothea, who seems a tad more suited to action than Coal Hill’s last headteacher, and Chiké Okonkwo as shapeshifter, Ballon.

Check out a brief clip, just to whet your appetite:

"Well what was all the 'aargh'? That's the size of a kitten."

So how exactly did Miss Quill get free of Charlie’s (Greg Austin) influence? And what does this mean for his friends, Ram (Fady Elsayed), April (Sophie Hopkins), Tanya (Vivian Oparah), and Matteusz (Jordan Renzo), leading into the Series 1 finale…?

The Metaphysical Engine, or What Quill Did is available on BBCThree from 10am today – so you’ll be able to enjoy it very, very soon!

Check Out These Official Photo… 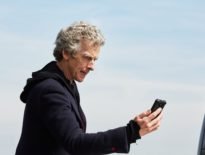 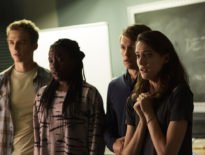 News What Did You Think of Class: Detained?
2