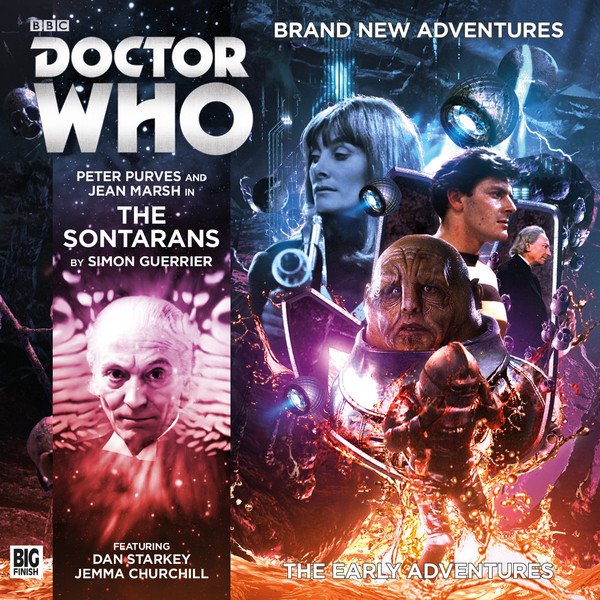 Today sees the release of the final First Doctor story of the year and it’s a belter – the First Doctor comes face to face with the Sontarans!

Written by Simon Guerrier and staring Peter Purves, Jean Marsh and Dan Starkey, Doctor Who: The Early Adventures – The Sontarans sees the TARDIS arrives on a moon-sized asteroid orbiting two gas giants. With an amazing view, it’s a chance for the Doctor, Steven and Sara to unwind after their recent adventures.

But they quickly find themselves in the midst of battle – on one side: a familiar group of space-suited soldiers – members of the Space Security Service. On the other: strange, squat aliens in body armour.

Surviving the initial hostilities, the Doctor and his friends discover that the SSS squad is on a terrifying mission. With many lives at stake, they have to venture deep inside the asteroid in search of a hideous weapon. But who can they trust in the battle against these Sontarans?

Doctor Who – The Early Adventures: The Sontarans is available on CD or Download for £14.99 and £12.99 respectively from the Big Finish site. 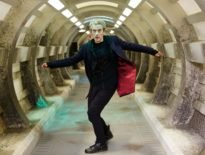