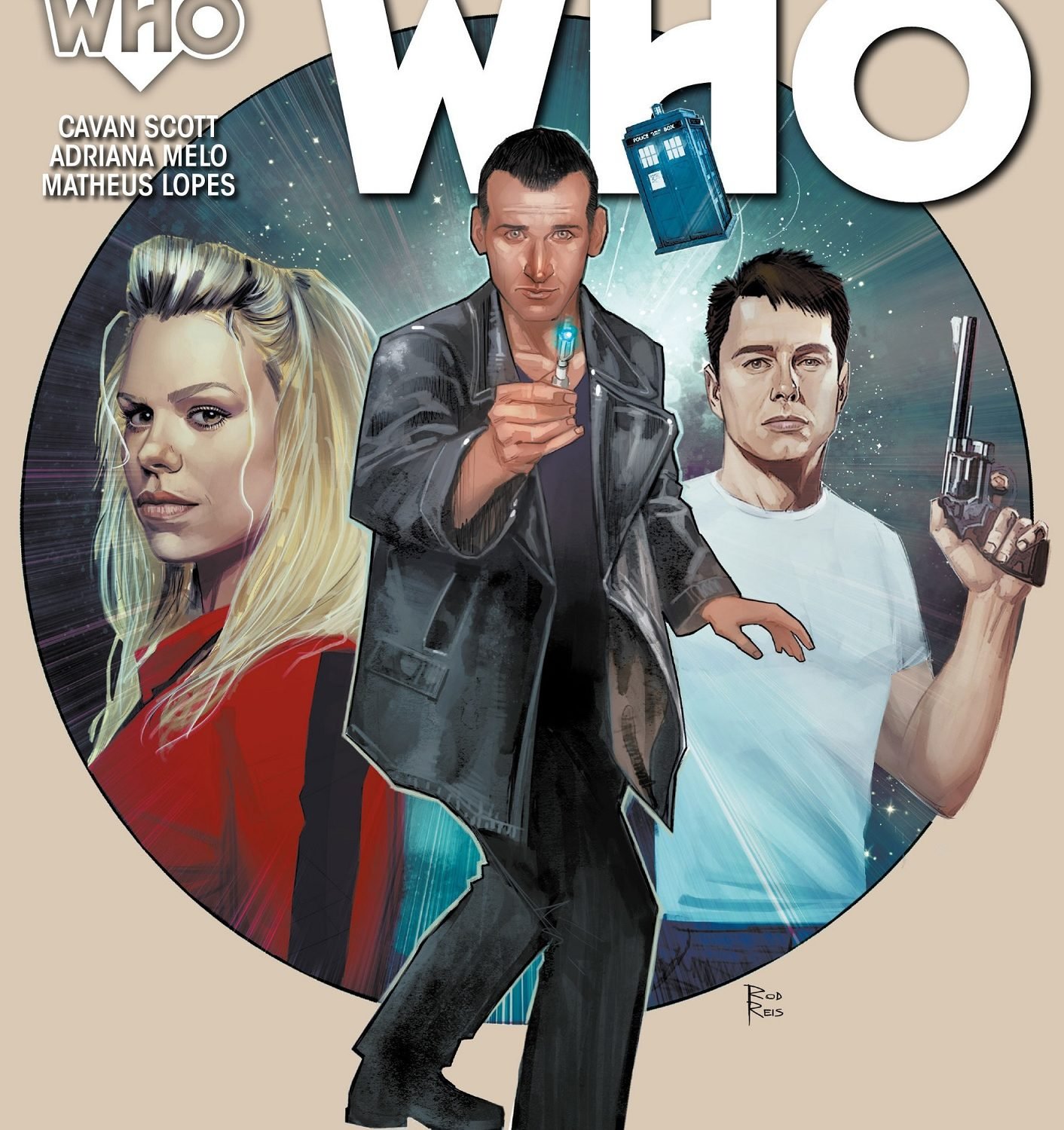 The latest instalment in the ongoing Ninth Doctor comic series, written by Cavan Scott (Who-ology) culminates by showing a window into a planetary system filled with backstabbing and self-serving decisions which puts our intrepid trio at considerable risk. Rose begins this instalment alone with Slist the Slitheen in the middle of a Clixian jungle. They hide out in a small enclave as highly acidic rain starts to fall and begins to melt the skin off the aforementioned Slitheen that saved Rose from blaster fire.

The use of the weather terminals reminded me of a certain Second Doctor serial, only with a lot less foam…

I enjoyed seeing the warring factions of this part of space interacting and I thought this comic brings the turmoil of this system to the fore. You can’t blame the family Slitheen for uprooting and fleeing across the stars.

The Doctor and Rose’s previous experiences with the Slitheen do allow our view of characters like Slist, who actually end up helping our heroes, to open up. The characterisation of the Slitheen since we first met them all the way back in 2005 (too long ago for it to be okay!) has done what great Doctor Who writing can’t help doing. By expanding and exploring these smaller factions of the Who universe, we are not only privy to the devastating and dangerous threats that these aliens cause. We are shown not to tarnish a whole species with the same brush and I think that’s a ruddy marvellous little message to put into a comic strip – and especially true of Doctor Who, a show that teaches us not to judge a book by its cover. (If you do judge this Ninth Doctor comic by its cover, however, you’ll certainly get a great impression, such is the artistic merit of Rod Reis’ design.)

The underlying message, that you should be the best version of yourself and not hide behind a mask, is a nice touch and one that works with the Slitheen particularly well considering their clothing regime. It suits Christopher Eccleston’s era of the series too.

This issue seems like a nice filler to the Raxacoricofallapatorian saga, but that’s not a criticism. It’s a job well done.

So what are your thoughts on the Ninth Doctor’s comic adventures? Are you excited for more endeavours? I know I certainly am. I can never get enough of the Ninth Doctor and even if his adventures are limited to comic strips, that is absolutely fine by me.

Oh, and the surprise cameo at the end of this particular strip is certainly intriguing. I am looking forward to seeing what this sudden appearance brings… 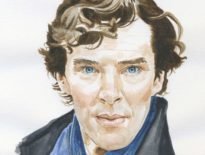 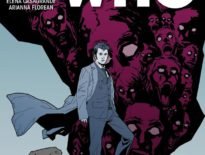