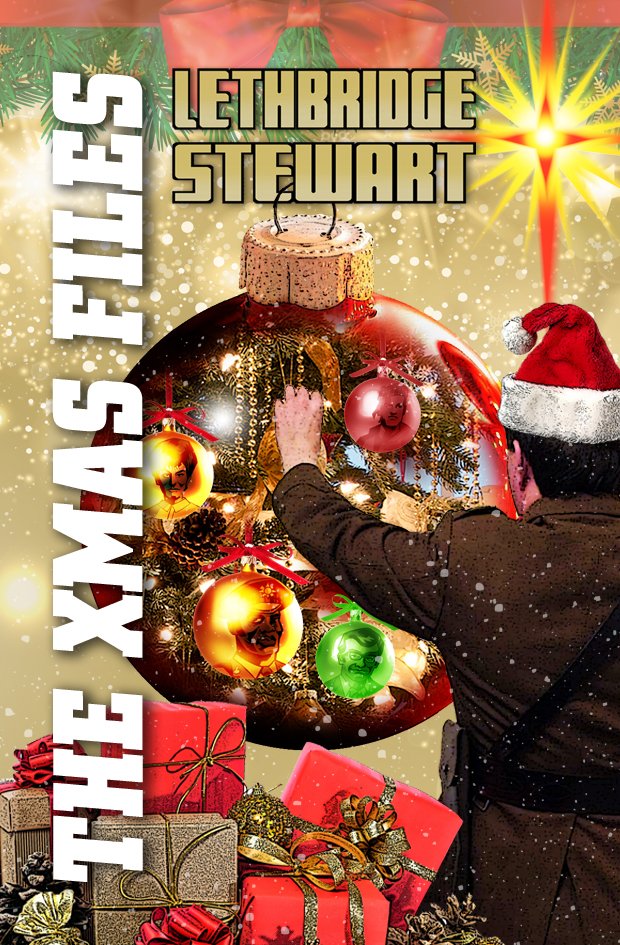 The Feast of Evans written by Simon A Forward will be available free from the publisher’s website, with a free Christmas short story sent out to all pre-order customers and subscribers. Home for Christmas, meanwhile, is written by many of the Lethbridge-Stewart authors who previously contributed to the series in 2016, including John Peel, Andy Frankham-Allen, Sue Hampton, Adrian Sherlock, Sharon Bidwell, and Tom Dexter.

Of The Feast of Evans, Range Editor Andy Frankham-Allen says:

“My original plans for Evans never really took, and so he was carted off from Edinburgh to the 2nd Battalion at Imber in England. However, his appearances this past year have proven to be quite popular with fans, so I revised my plans and set up his return for 2017. Simon’s Christmas story is a small part of that. It was also an opportunity to bring Samson to the fore, too, and teaming them together is perfect, after their initial not so auspicious meeting in The Grandfather Infestation.”

“When Andy asked me to do a Christmas story, I was stuck for inspiration. It was September, after all, and I refuse to feel Christmassy before December as a rule. But the idea of it featuring Evans appealed to me, as I’d revisited The Web Of Fear earlier in the year and he’s such a great character. Of course, I imagined he’d been busted out of the army after that, and I think that’s where the idea of a Christmas at home scenario arose. I sort of imagined it as a Christmas episode of his own domestic sitcom.”

“It’s always fun to do our seasonal stories, and this one is even more fun as it’s set concurrent with our Christmas special from last year. This story shows us what happened elsewhere while Brigadier Lethbridge-Stewart was dealing with alien spheres in London in last year’s The Fright Before Christmas. And just because we’re nice we are also including that story free as well.”

Andy explains how Home for Christmas came about:

“I also had an idea to write a couple of scenes to show what our other regulars were up to while the Brigadier was enjoying Christmas with Sally. And after writing a couple of scenes, a new thought came to me. Wouldn’t it be fun to get as many of our authors involved as possible? I sent out an email, asking for those free to send me a scene, and many responded. Bit by bit the story became longer.”

The Feast of Evans will be available for free on the Candy Jar website over the festive period.

The fourth series of Lethbridge-Stewart will begin Spring 2017 with Night of the Intelligence by Andy Frankham-Allen, celebrating 50 years since the Great Intelligence first appeared in Doctor Who with The Abominable Snowmen (1967). The novel also brings back another fan-favourite character from that debut story…

Bundles of every series can still be ordered, with subscriptions available both for UK and international customers (however, please check if you are eligible for the subscription deal at the Candy Jar website before subscribing).

You can read The X-Mas Files completely free from the Candy Jar website. 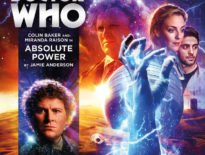 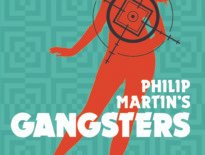