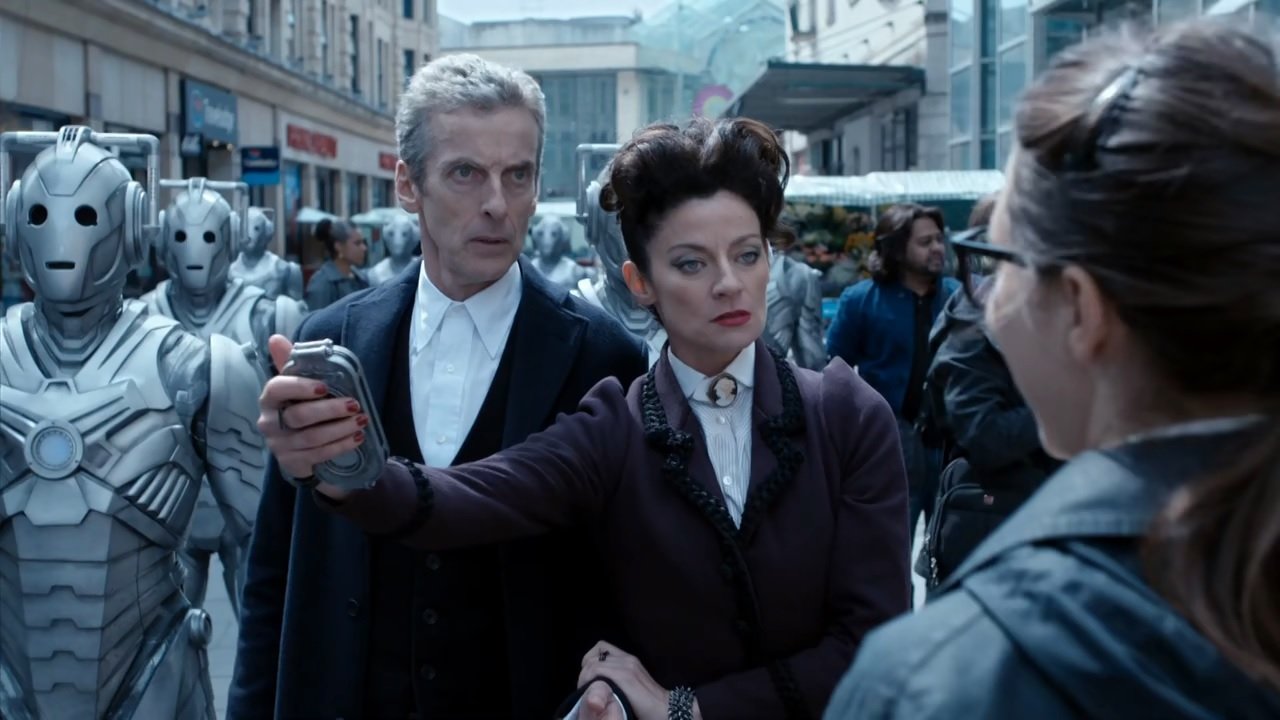 The Twelfth Doctor himself, Peter Capaldi was a guest star on BBC Radio 2’s Steve Wright show this week where he teased that he/we may finally get a wish granted and see the return of the Cybermen from Mondas!

Capaldi has long been a champion of the incredibly creepy sing-songy voiced Cybermen who plagued the William Hartnell’s First Doctor in The Tenth Planet (not to mention their run in with Colin Baker’s Sixth Doctor in Attack of the Cybermen) and has often spoke of his desire to see the Doctor tackle the menace from Mondas again.

Speaking on the Steve Wright Show, when Capaldi was asked whether there would be Cybermen in series 10, he said:

Of course, this is all pure speculation but perhaps he has finally worn Steven Moffat down – also, and this has no grounding in anything, the symmetry of what might be the Twelfth Doctor’s final story featuring a villain from the First Doctor’s final story certainly feels like a temptation that may be too hard to resist. It could become a thing! The first regeneration of every cycle features the Mondas Cybermen.

When asked directly whether this would be his final series, he said:

Other titbits he shared included his thoughts on the upcoming series, which he said will be ‘back to basics of Doctor Who,’ with ‘adventures in every corner of the galaxy.’

There was also discussion about the possibility of other returning monsters and villains in Doctor Who Series 10, including the Daleks, where Capaldi refused to be drawn on their potential appearance, ‘I won’t say. There may be, there may not be’.

Doctor Who returns to our screens this Christmas Day with The Return of Doctor Mysterio on BBC One at 17:45. 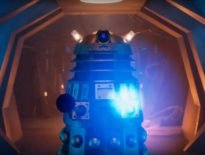 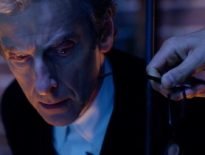