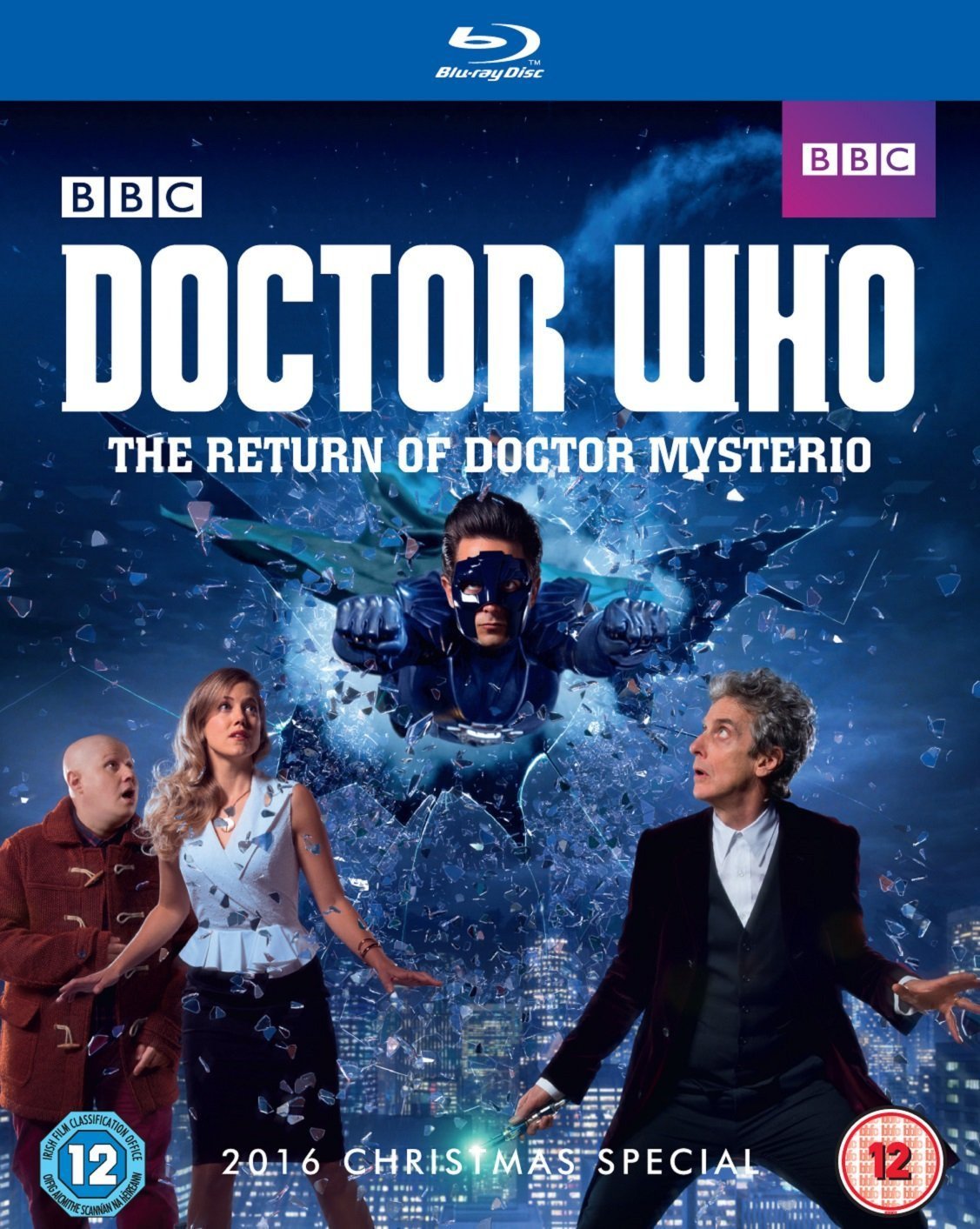 The BBC have announced the full details for the DVD and Blu-ray of the 2016 Christmas special, The Return of Doctor Mysterio.

Set to hit shelves on January 23rd in the UK, the bonus features include:

The Doctor: A New Kind of Hero

The Doctor has no superpowers, but he can stand proudly alongside the greatest superheroes ever known.  In this special program, we’ll ask what it is about the Doctor that makes him so heroic.

Doctor Who Extra: The Return of Doctor Mysterio

Join stars Peter Capaldi and Matt Lucas, showrunner Steven Moffat, and many more for this very special inside look at the making of ‘The Return of Doctor Mysterio.’ With brain-swapping aliens poised to attack, the Doctor and Nardole (Matt Lucas) link up with an investigative reporter and a mysterious figure known only as The Ghost (Justin Chatwin).

Doctor Who: The Return of Doctor Mysterio is available now to pre-order for release on January 23rd on DVD and Blu-ray via Amazon for £9.99 and £12.99 respectively.

The Return of Doctor Mysterio … 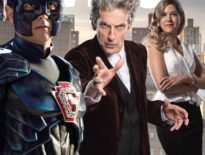 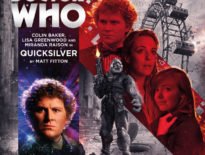