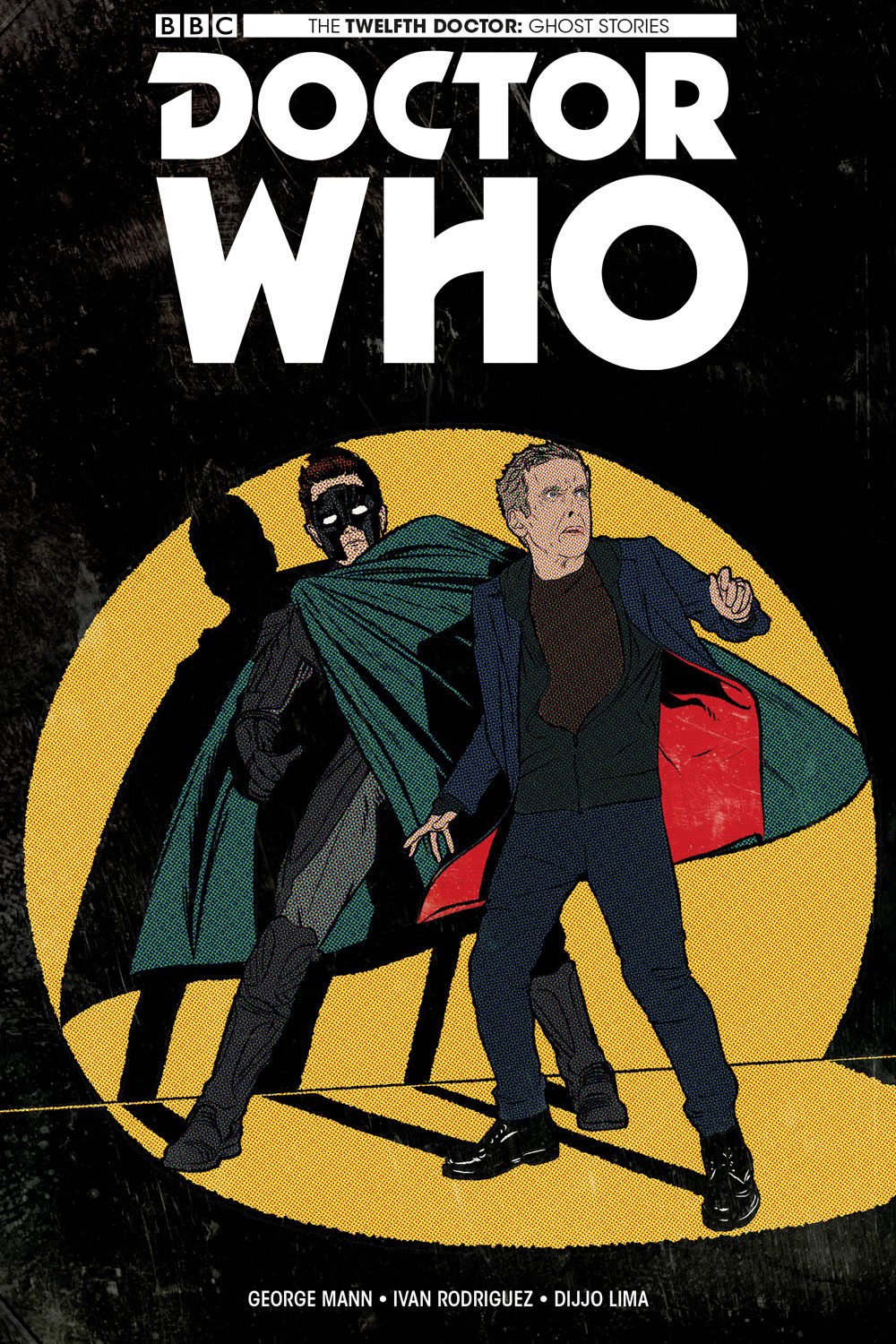 Titan Comics have announced details of the print edition of their digital releases Doctor Who: Ghost Stories.

The issue was released digitally on Boxing Day and follows on from the Christmas Special, The Return of Doctor Mysterio.

The all-new adventure with the Ghost, Lucy, and the Doctor. What part of the Ghost’s secret origin returns to threaten the universe? A death-defying journey through time and space with a super powered family in tow. It’s Doctor Who meets The Incredibles!

And a superhero needs… a super-villain! Meet the Ghost’s dark shadow, the Smoke!

Doctor Who: Ghost Stories #1 is available from April 5, 2017 from all good stockists. 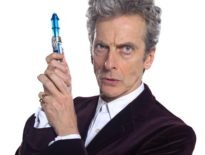 News Is This the Title of Doctor Who Series 10, Episode… 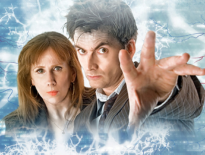 News Coming Soon: Doctor Who – In The Blood Paper…
1