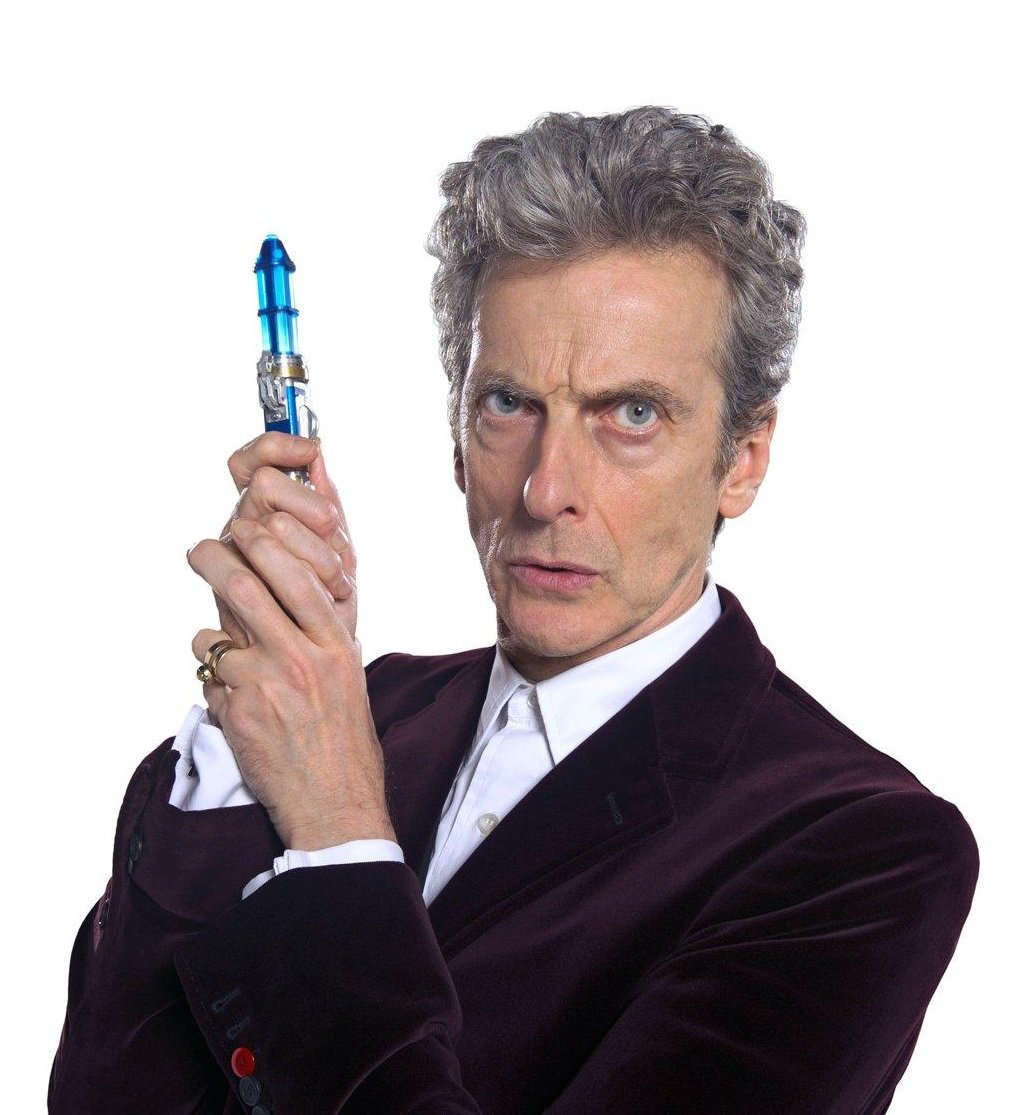 Filming for Doctor Who Series 10 is ongoing, so naturally, hints about what’s coming up are creeping out – very likely including the title of Episode 6.

Based on the CV of French actor and comedian, Laurent Maurel, the story will be called Extremis. That’ll ring a few bells, I’m sure…

“In extremis” obviously means, in extreme conditions, but most recently, it’s become synonymous with the Marvel character, Iron Man; the word was the title of a six-issue arc beginning the fourth volume of Iron Man, written by Warren Ellis with stunning art by Adi Granov (who went on to work on the Iron Man film, as well as The Avengers – or Avengers Assemble, if you will). It essentially saw Tony Stark getting a power upgrade, blurring the divide between body and armour. It also formed the basis for Iron Man 3, the 2013 movie which refined Extremis into a virus that sometimes had explosive results.

The potential Doctor Who episode, Extremis, is directed by Daniel Nettheim (The Zygon Invasion/ The Zygon Inversion), but we’re yet to learn the writer. Some at the DWC have their money on Steven Moffat (especially as Missy will be back in one of the two stories without writing credits attached), while Mark Gatiss’ name is also in the mix. Laurent Maurel – who’s previously starred in 30° Couleur and Spamalot – will play Nicolas in the adventure.

Further episodes of Series 10 include season opener, A Star In Her Eye; Mike Bartlett’s The Haunted Hub; and The Eaters of Light by Rona Munro.

What do you think of the (preliminary?) title? Which writers would you like to see added to the Series 10 roster?

Is This the Title of Doctor Wh… 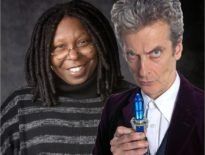 News Whoopi Goldberg Is Dying to Be in Doctor Who 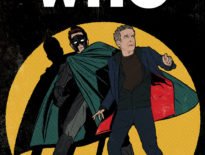