Detention is designed to be a passive aggressive form of reflection. You aren’t really supposed to glean any new information from your time in introspective silence; it’s there to reinforce the status quo. The benefit, of course, is that somewhere within, the answer to why you’ve had to be isolated from your peers will dawn upon you and you’ll resolve to correct that. You might even get to take away some lines.

It’s that ‘something within’ that elevates Detained above its rather uninspiring premise.

The bottle episode, usually an exercise in frugality, often gives dramatists the chance to say something about our nature; be it our innate primal tribalism that comes snaring to the surface once we’re cornered by a greater threat or, that we are ultimately, collectively focused on finding the best solution for the widest group. The two aren’t mutually exclusive, one intention can lead to the other. 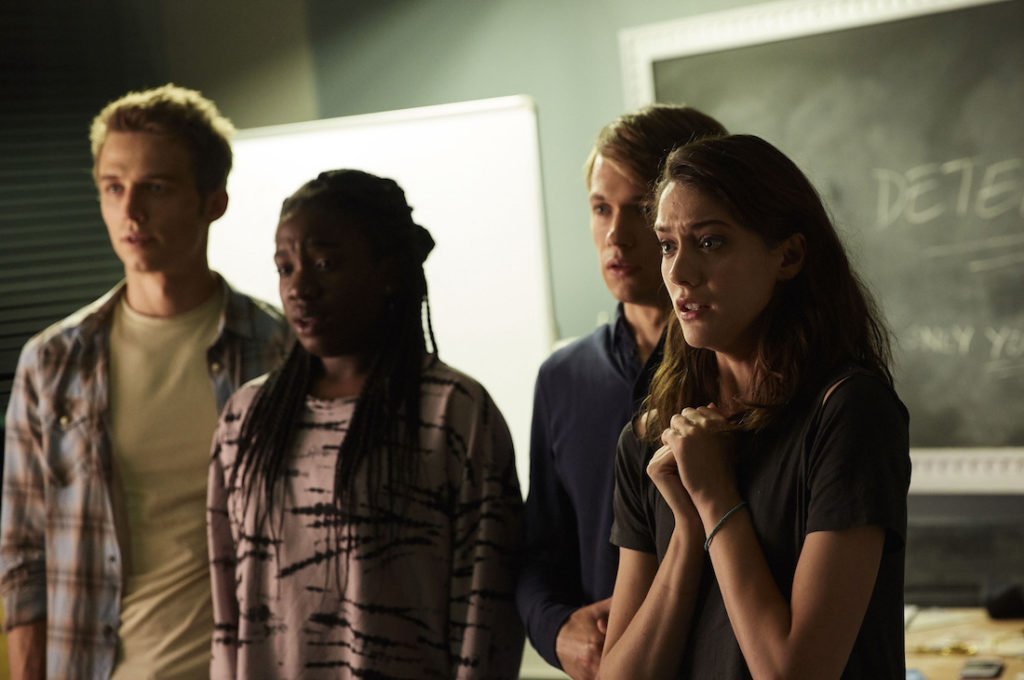 So, given the rather flimsy reason for why our heroes are locked away in detention, it’s surprising that, initially this doesn’t quite work. The conflicts brought raging to the surface by the ‘meteor of truth’ the rock/prison that comes hurtling through a rift in time to cast our class mates into none space, are quickly batted away by the groups innate goodliness.

Guilt is the overriding emotion, driven by the anger that hangs in the air and purveys each pregnant pause, each character takes a moment to express their own guilt at having said what they were never meant to say aloud before the natural sincere group dynamic takes over.

Then, gradually, through Patrick Ness’ absolute commitment to characters first, that dynamic is pulled apart and examined with surgical precision. We learn how April (Sophie Hopkins) controls people through her reticence, we see Ram (Fady Elsayed) reveal his passionate side and how those desires are both a blessing and a curse, we see Tanya (Vivian Oparah), the most naturally gifted of the group, being both hesitant and confident, we see Matteusz (Jordan Renzo) be pragmatic in order to protect that which he loves, and, at the centre of it all, we see Charlie (Greg Austin), around which the drama orbits, finally defy his mild-mannered, slightly baffled persona and stand up to his past.

The key to this is that none of the characters are diminished by revealing their weaknesses and vulnerabilities. 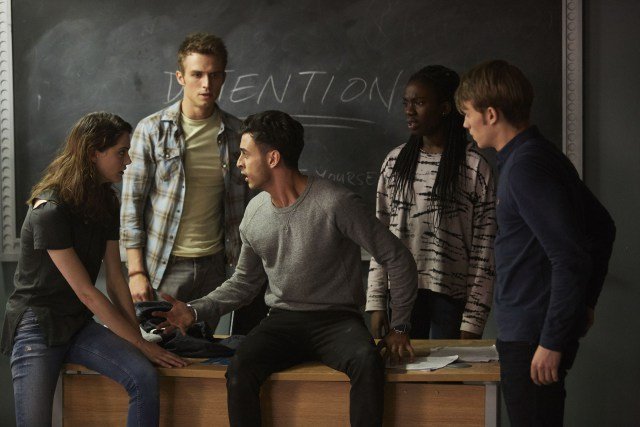 All of this is exacerbated by the meteor itself; the glowing rock that, when held, their innermost truths are exposed – It feeds on confessions. The premise is classic sci-fi and one that will be familiar to Doctor Who viewers, it’s one part Midnight (a group dynamic pursued by an evil that brings out the worst kind of group mentality), one part Heaven Sent (a confession used as a bargaining chip to learn more about an enemy).

The consequences aren’t planet-shattering but to a group of teenagers, especially one as heartfelt as this one – one of the underlying problems is that sometimes the group can be a little too sincere for what are supposed to be actual, real life teenagers. Their problems might be real but sometimes they are dealt with in a way that feels alien.

However, the idea of breaking this group apart feels devastating because Class takes the issues that trouble our character seriously and never talks down to them. That might mean that the plot might hit a few bumps in the road – there are moments where we’re taken aside to share a conversation with our leads, where you feel that the plot needs to start kicking up a gear – but once you adjust to this, and the ever-changing format, then there’s much to recommend.

The solution isn’t the most elegant – in fact, it makes you wonder why no one tried it before – but the episode leaves its mark on our young heroes, not everything is resolved and, with its underling theme of the effects of punitive measures, it leaves us with the tantalising prospect of a now free and vengeful Miss Quill (Katherine Kelly). 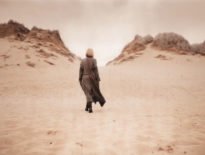 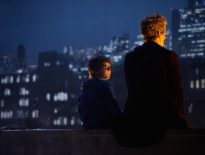 Features Sonic Feedback: Here’s What You Thought of T…
3