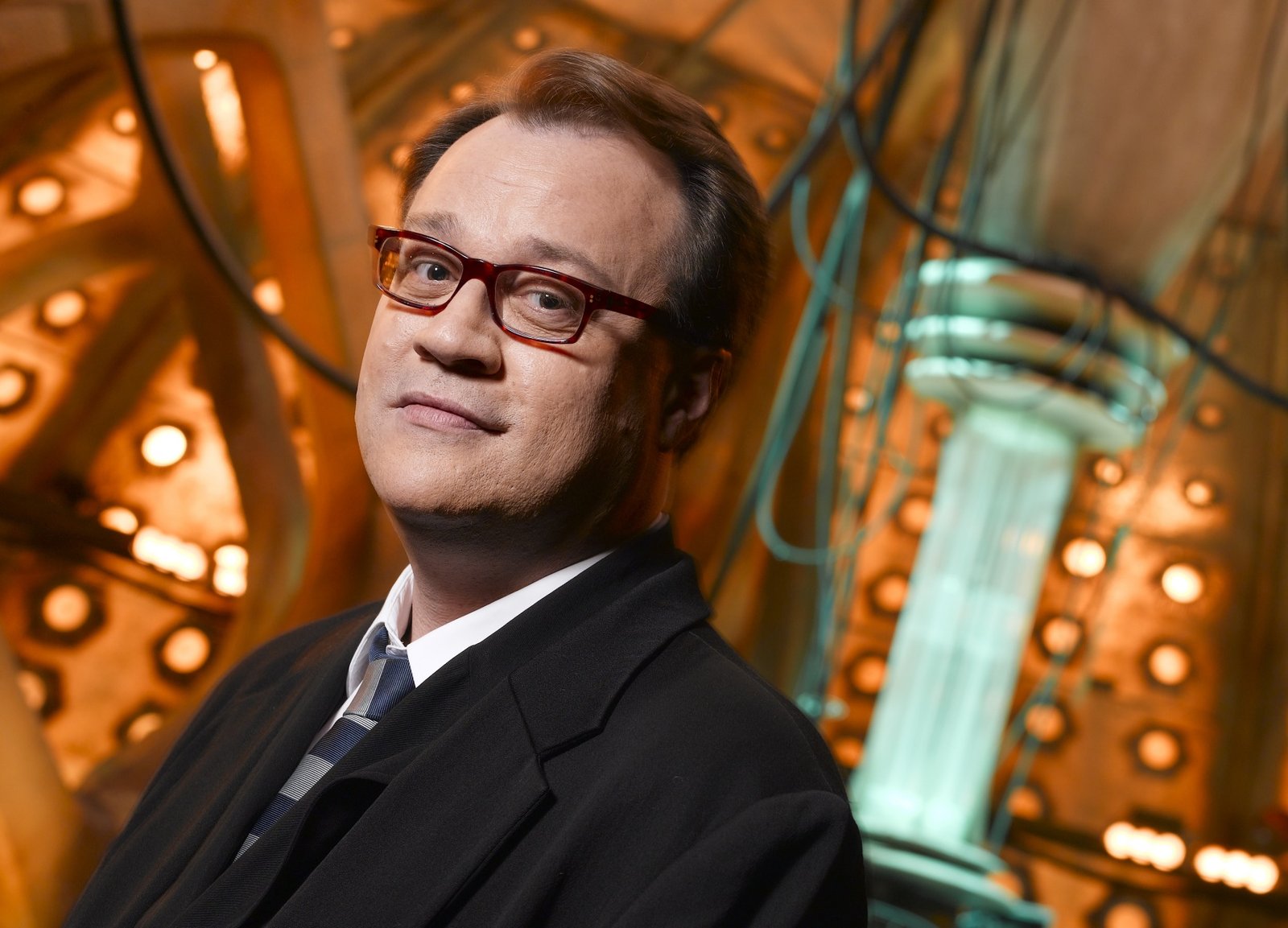 Russell T. Davies and a host of Doctor Who stars are to take part in Who’s Queer Now, a day of conversations about the worlds of Doctor Who and their impact on LGBT people.

Organised by Pride Cymru, the charity that celebrates equality and diversity in Wales, and in partnership with the National Museum of Wales, the fantastic event forms part of the LGBT History month celebrations. 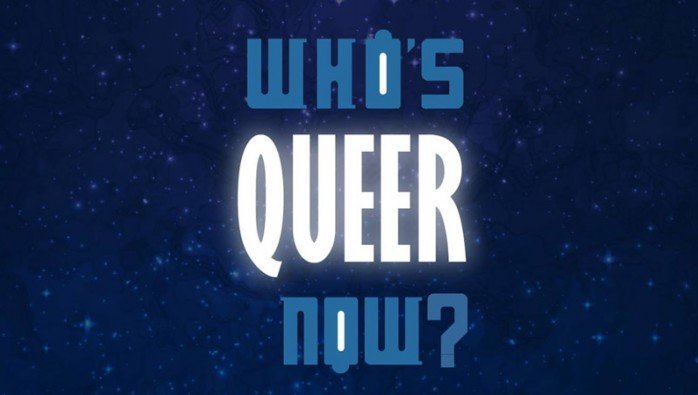 The event will take place from 11am on February 25, 2017 at the Museum’s Reardon Smith Lecture theatre and will feature panel discussions, audience Q&A, screenings plus a quiz and a raffle with some special prizes.

Tickets are strictly limited and available from here for the price of just £5.

For more information about the event or to contribute to the project please visit the Who’s Queer Now? Facebook page.

Russell T. Davies to Appear at… 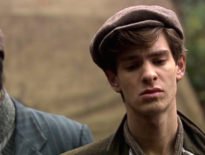 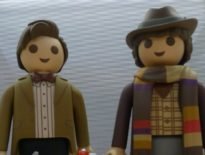