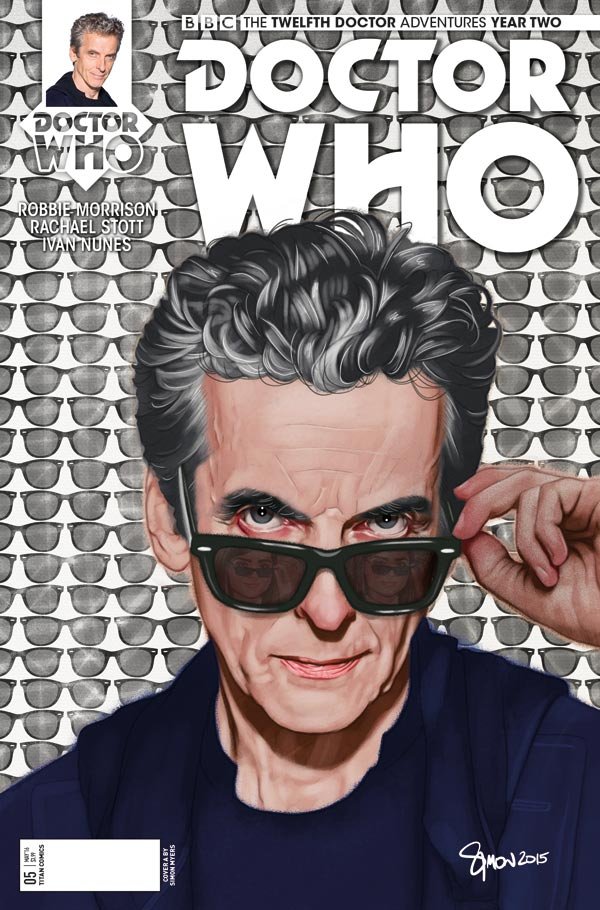 Killer comics are the order of the day as the Twelfth Doctor breaks the fourth wall in order to save himself from…well himself.

Or at least the Time Surgeon, the comic book equivalent of the Twelfth Doctor’s adventures, where our hero finds himself into his 2D world, but what of the force that lies behind the ink and panel layout, who is the real monster sucking unsuspecting geeks into their favourite stories? And haven’t we seen them before?

Writer Robbie Morrison has a knack for finding new ways to explore familiar enemies, and while this one only made their debut in Capaldi’s first season, he still manages to expand upon their limitless potential without treading over familiar ground. Bringing us inside the world of this enemy adds, if you’ll pardon the pun, another dimension to them and that world is beautifully rendered by the supremely talent Racheal Stott. The issue touches on a number of high concepts, such as the positive effects of the collective conscious, where barriers such as time, space, geography and identity are rendered null by the will of the collective, in this case, fandom – and its very pressing need to escape from a threat lurking on the margins of their culture.

While that may sound heavy going, the issue breezes along, zipping from one idea to the next, as Clara (who once again gets to play Doctor, albeit under instruction from the man himself, with a new temporary companion), deals with an escalating threat that really amps up the peril before delivering a feel-good climax that celebrates all things geek.

However, the real selling point of the issue is the superb artwork. Stott’s Capaldi is on fine form again, capturing every gesture of his onscreen counterpart – from scowl to imposing raised eyebrow, the streets of London are given a comic book sheen that’s only a few gloriously coloured steps away from our own reality (kudos must go to Morrison too for the ‘Prohibited Sphere’ comic book shop pun – not to mention the fact that evil apparently dwells within its walls), and the world of this week’s big bad, really gives Stott a chance to cram as many references to the Doctors past exploits to her hearts content – one must wonder about how long each took; it’s a real labour of love. The Twelfth Doctor also gets to deliver a characteristic speech about the power of thought and imagination and, while it doesn’t really reach the eloquence of his ‘war’ speech from The Zygon Inversion, it’s delivered with real, heartfelt gusto; culminating in one page spread that literally and figuratively screams out at you. It genuinely feels like a speech his Doctor has been dying to deliver for his whole run.

Touching on a number of TV episodes such as Fear Her (if only the concept behind Fear Her was handled with this sensitivity) and The Bells of Saint John (for those individuals trapped in framed isolation), the nimble, exciting stand-alone issue once again demonstrates the great work go on in Twelfth Doctor series.

You can get Titan Comics’ Twelfth Doctor #2.5 digitally via comixology for £1.99 or collected as part of the Doctor Who – Twelfth Doctor Vol. 4: The School of Death trade paperback via Amazon for £10.68. 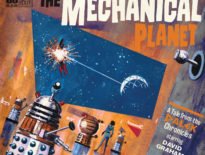 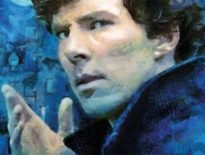