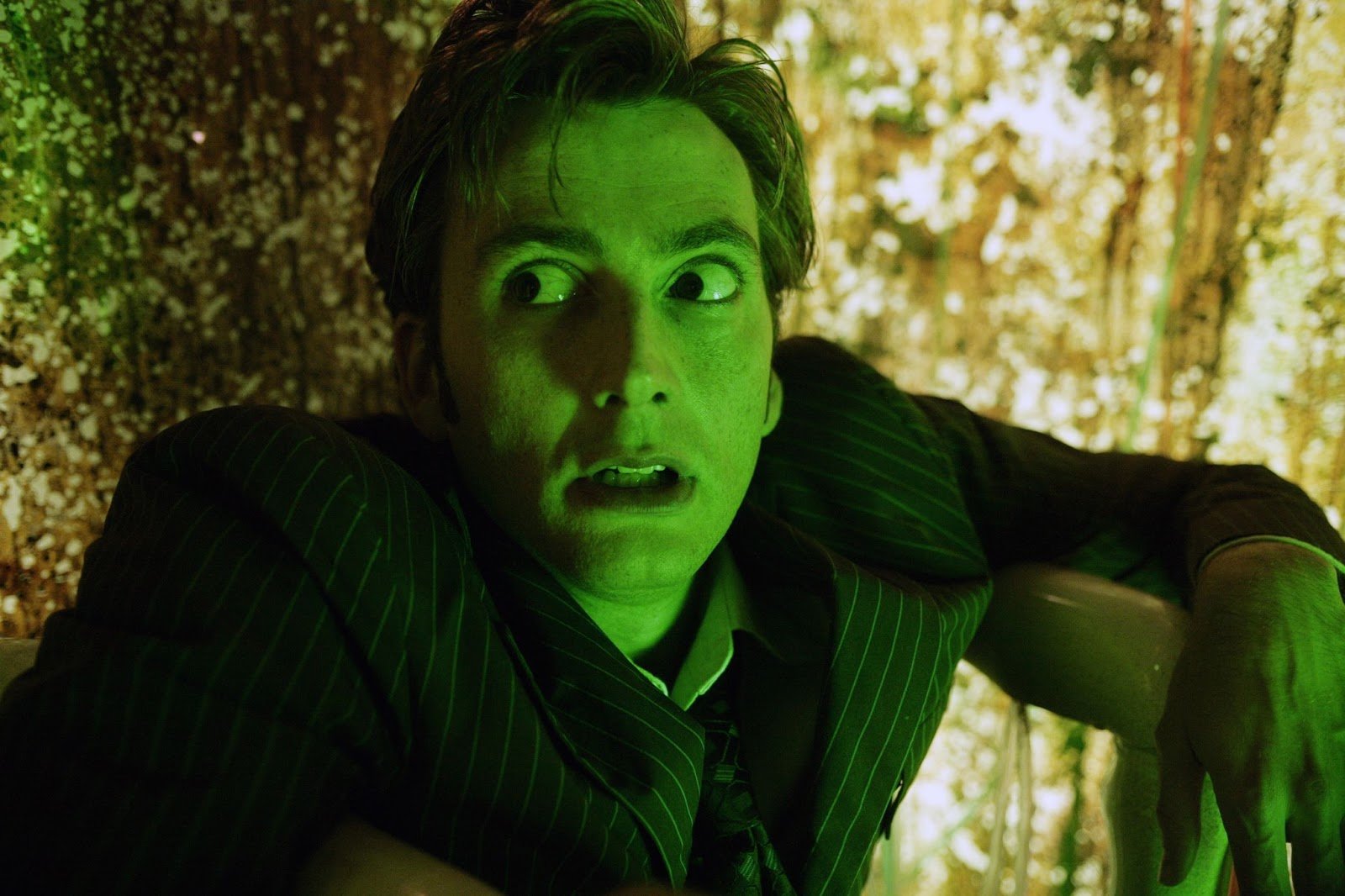 On 15th April 2017, The Pilot debuted. Eleven years ago to the day, Series 2 also began, ushering in a new era of Doctor Who after the transitional special, The Christmas Invasion (2005). This was David Tennant in full Doctor mode after spending the festivities lying in bed and briefly sword-fighting the Sycorax. Considering the Tenth Doctor remains a popular incarnation of the Time Lord, it might seem a surprise that New Earth was received very poorly – at least by much of fandom.

More than a decade on, does New Earth deserve its reputation? It has many redeeming features, and it feels right that we shine a light on this often-forgotten (or worse, derided) corner of our little show.

Writer and showrunner, Russell T. Davies knew what he was doing. That much is evident from Series 1, which I’d argue doesn’t have a weak episode. Weaker perhaps, but no disasters. From the off, Davies shows the Tenth Doctor at the helm of the TARDIS, knowing this is what we need to see. The audience deserves that thrill; after all, he spends little time in the console room (apart from asleep) in The Christmas Invasion. Unlike Rose (and his other series openers), Davies has no one new to introduce, so departs from the Series 1 formula – an Earth-based tale, then one set in the future, and a third episode in humanity’s past – immediately. The Doctor teases that they’re going further than they’ve (and by extension, we’ve) ever been before. New Earth is effectively an episode two, a sequel to The End of the World (2005) but delivers the freshness of a series premiere.

And that’s the key to the story’s success. It’s fresh and fun. As Saturday night entertainment, forgetting the pressures of fandom expectation, this is exactly what much of the general public would’ve been looking for.

Russell builds on what he’s already established, returning to a familiar future time period, and bringing back the so-called “last human,” the Lady Cassandra.

Let’s not forget how big a name Zoë Wanamaker is; her schedule meant she couldn’t appear much in the serial, though she was apparently happy enough to return. Relying on elements from the previous run of adventures just reinforces how popular Series 1 had been. It’s a move that current showrunner, Steven Moffat would be criticised for; not welcoming in new viewers, and instead turning a gaze back to The End of the World. Fortunately, Davies doesn’t spend the duration mulling over the lost Earth, dwelling on the Face of Boe, or pampering Cassandra. He gives us a fast-moving story full of suspense, comedy, and at its core, heart.

And of course, this was the first new planet explored in the 2005- present incarnation of Doctor Who. The furthest away from Earth Christopher Eccleston’s Ninth Doctor travelled on screen was to the planet’s artificial satellites like Platform One and the Gamestation; Davies chooses to dip viewers’ toes into the water with an Earth-like world, albeit one with strange illnesses and cat nurses. New Earth apparently came as a result of Billie Piper’s request to do a comedic tale. And it is funny. Doctor Who needs to be funny sometimes, to offset the darkness.

But I’m not sure that’s its primary purpose anyway. It’s there to establish the Tenth Doctor as exactly the same man as he was before: a hero. Except the Ninth Doctor was an enabler. There’s a fair argument to be made that Eccleston’s incarnation doesn’t save everyone; he inspires others to save people.

Tennant’s Doctor, at least in New Earth, does both. He saves the day and enables Cassandra to create a new sub-species of humans (and die gracefully). The optimistic nature of this Series 2 opener is exactly what the show needed, in the same way as Spearhead from Space (1970), The Eleventh Hour (2010), and The Pilot (2017). It’s a breath of fresh air.

I’ll admit that, following its transmission, I wasn’t sure if Doctor Who was back or not. It wasn’t business as usual. I soon realised that was a good thing.

New Earth is a great idea (with great execution too), dragged down by a couple of niggles. The solution doesn’t entirely make sense. But it could’ve been amended with just a couple of lines about it being early nano-tech, as with The Empty Child/ The Doctor Dances (2005): that’d satisfy most hardcore fans (while the casual viewers mostly would’ve been fine with it as is). 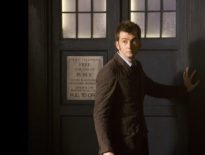 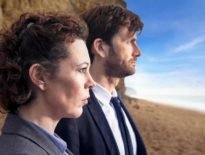