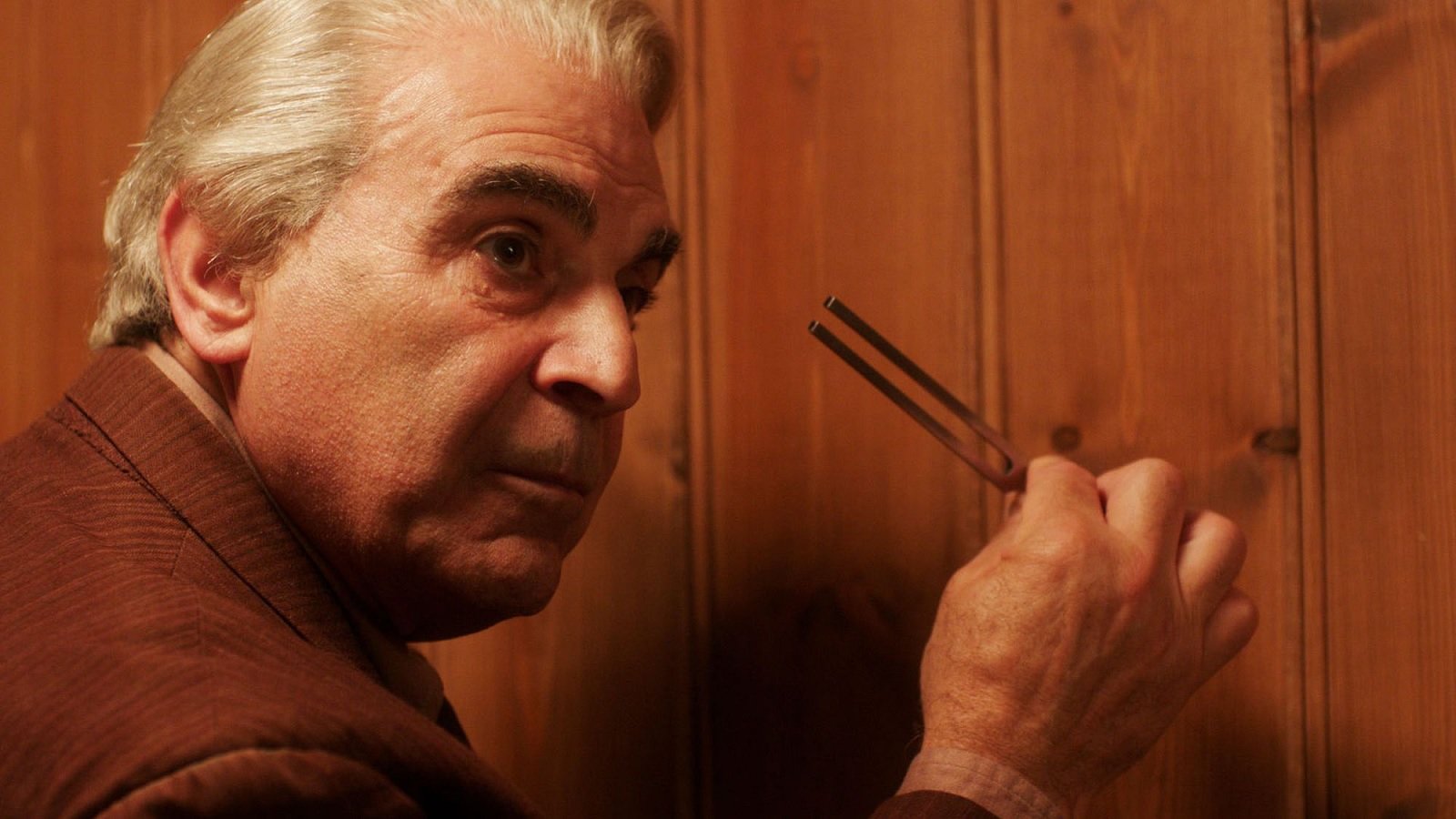 The BBC has released the official synopsis for episode 4 of Doctor Who Series 10. And it includes a surprise revelation for Knock Knock: it’ll be available afterwards as a special binaural edition…

Bill is moving in with some friends and they’ve found the perfect house – so what if it’s strangely cheap to rent, and the landlord is a little creepy?

The wind blows, the floorboards creak, and the Doctor thinks something is very wrong. What lurks in the strange tower at the heart of the building – and why can’t they find any way to enter it?

The Doctor is played by Peter Capaldi, Bill by Pearl Mackie, and Nardole by Matt Lucas. David Suchet guest stars at the Landlord.

Knock Knock is written by a newcomer to the show, but certainly a deft and popular scribe, Mike Bartlett, who created the successful Doctor Foster, so we can’t wait to see what he brings to the table.

So what’s this about being a binaural edition then?

Basically, this version of the show will be on iPlayer immediately after the episode airs on BBC One, specially designed for those wearing headphones to give listeners an immersive “3D sound” experience. The BBC has experimented with binaural recordings before (on the radio), but this is the first time the corporation has used it for video content, and is as such, the first time it’s been used for Doctor Who on TV too. The story is said to be a true “nail-biting episode”, so it’s great to see them trying something new to emphasise this.

Directed by Bill Anderson, Knock Knock airs on BBC One on Saturday 6th May 2017.

Doctor Who: Knock Knock Will B… 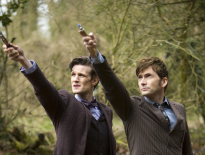 News Sonic Screwdriver Will be Added to Oxford English … 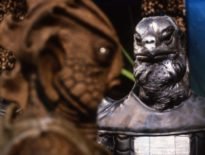