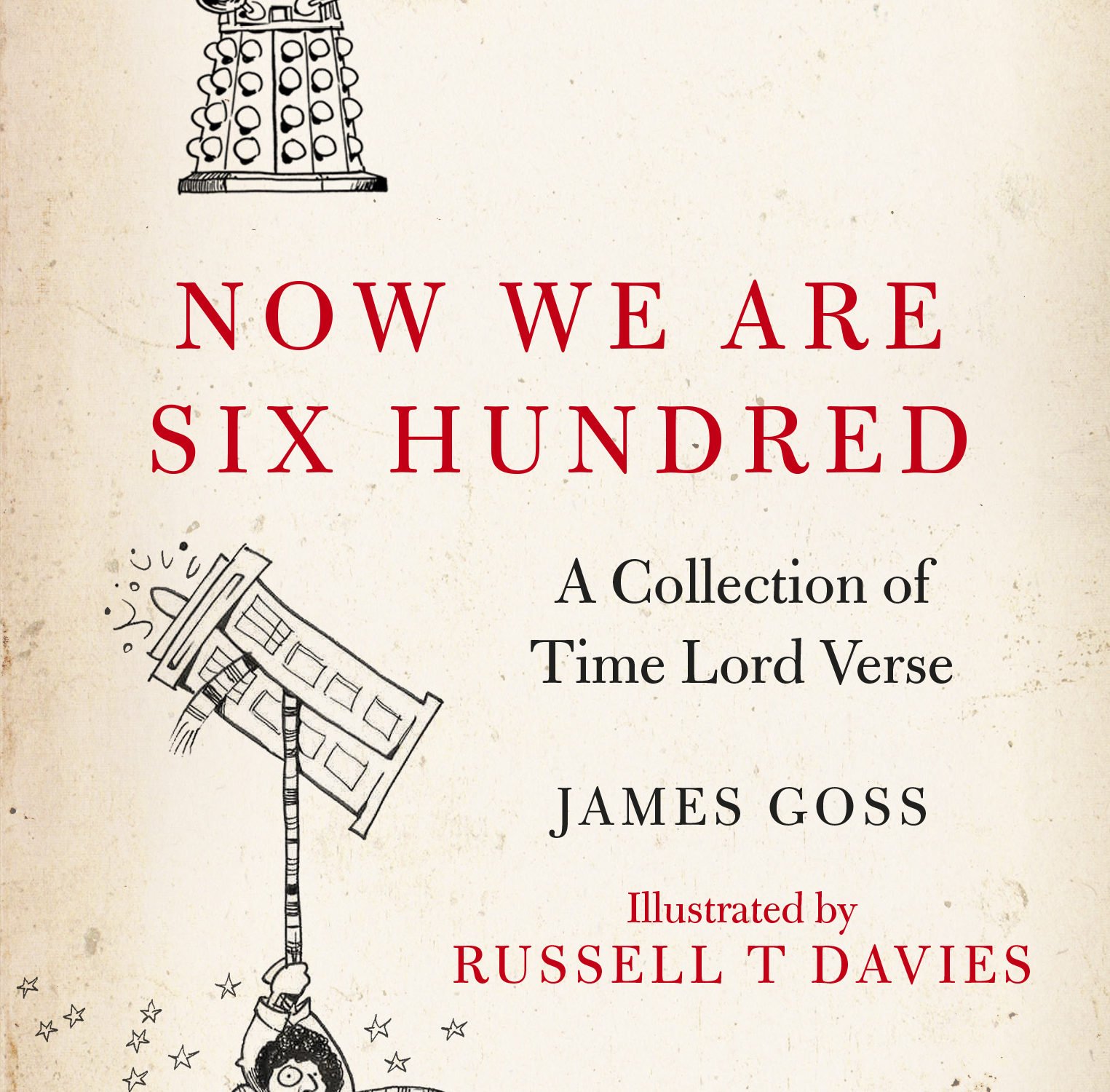 Russell T. Davies is returning to the world of Doctor Who…but not in the way you may expect.

Davies will be serve as illustrator for Doctor Who: Now We Are Six Hundred, a collection of Time Lord themed poetry which will be released just in time for National Poetry Day. 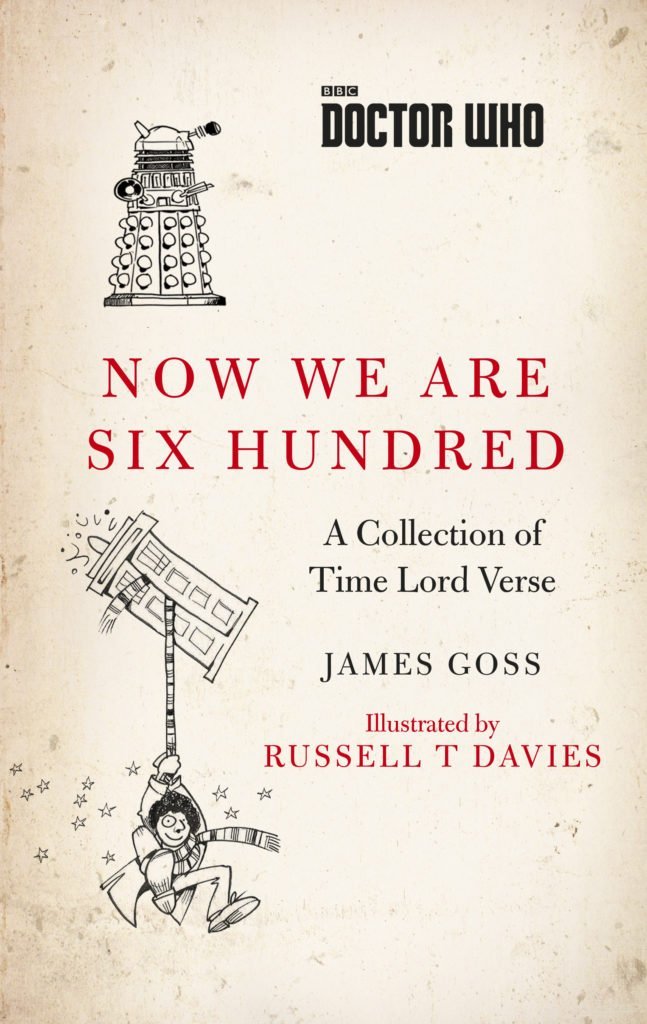 The collection is written by James Goss (who recently wrote the novelisation of The Pirate Planet) with illustrations by Davies, using the comic artist skills he honed in his youth.

“I’ve been drawing for Doctor Who long before I was writing it, so it was like time-travel for me, voyaging back to that young scribbler who used to cover his school desk with Daleks!”

A humorous riff on Now We Are Six, a 31-poem collection by A. A Milne and illustrated by E. H Shepard, the book is a charming collection of funny and whimsical poems that celebrate the joys, sorrows and wonders of Time Lord life.

James Goss, who is also working on the forthcoming The Krikkitmen, added:

“The poems have been a delight to work on. Who could resist retelling the fiendish Daleks’ Masterplan in verse, or finding bizarre and ludicrous rhymes for monster names?”

Doctor Who: Now We Are Six Hundred is available to pre-order now for release on September 14th in hardback format for £9.99 from Amazon. 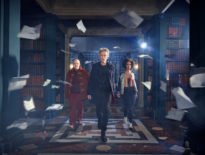 News Check Out This Stunning Photo Gallery for Extremis… 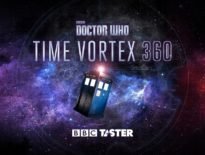