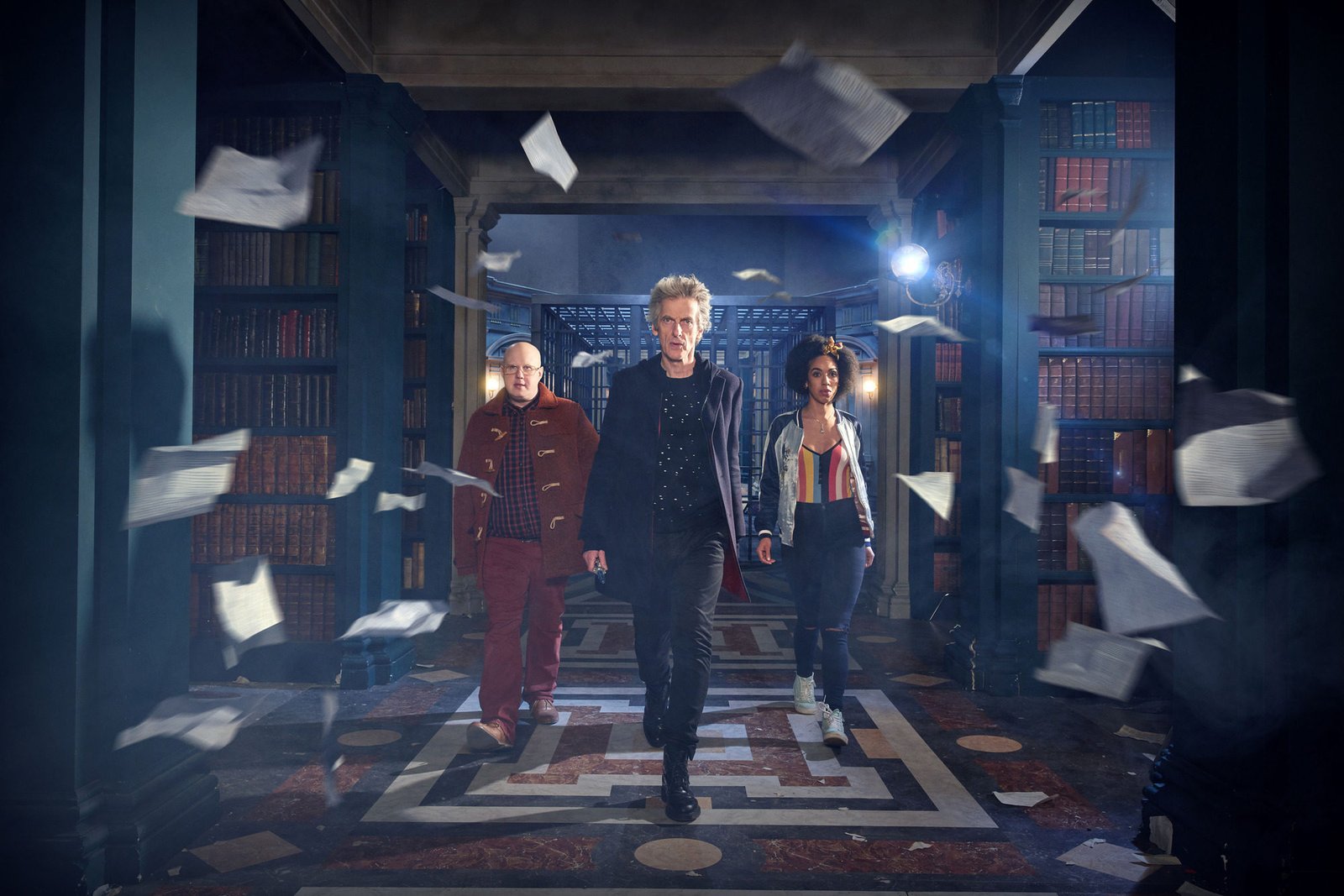 Following the shock cliffhanger from last week’s Oxygen, Extremis picks up with the Doctor taking on an unusual task for… the Pope!

The BBC has released a lovely set of photos that give us glimpses of today’s episode, written by showrunner, Steven Moffat, and directed by Daniel Nettheim.

In the Haereticum – the Vatican’s secret library of blasphemy – there is an ancient book known only as The Veritas. Throughout history, anyone who has ever read it has immediately taken their own life. Now a new translation is online, and the danger is spreading. The Vatican appeals to the Doctor. Will he read The Veritas? But can even the Doctor survive the ultimate truth?

Check Out This Stunning Photo … 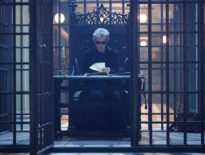 News What Did You Think of Doctor Who: Extremis? 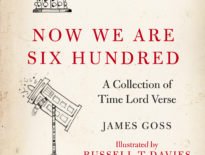 News Russell T. Davies Returns to Doctor Who for Poetry…
2