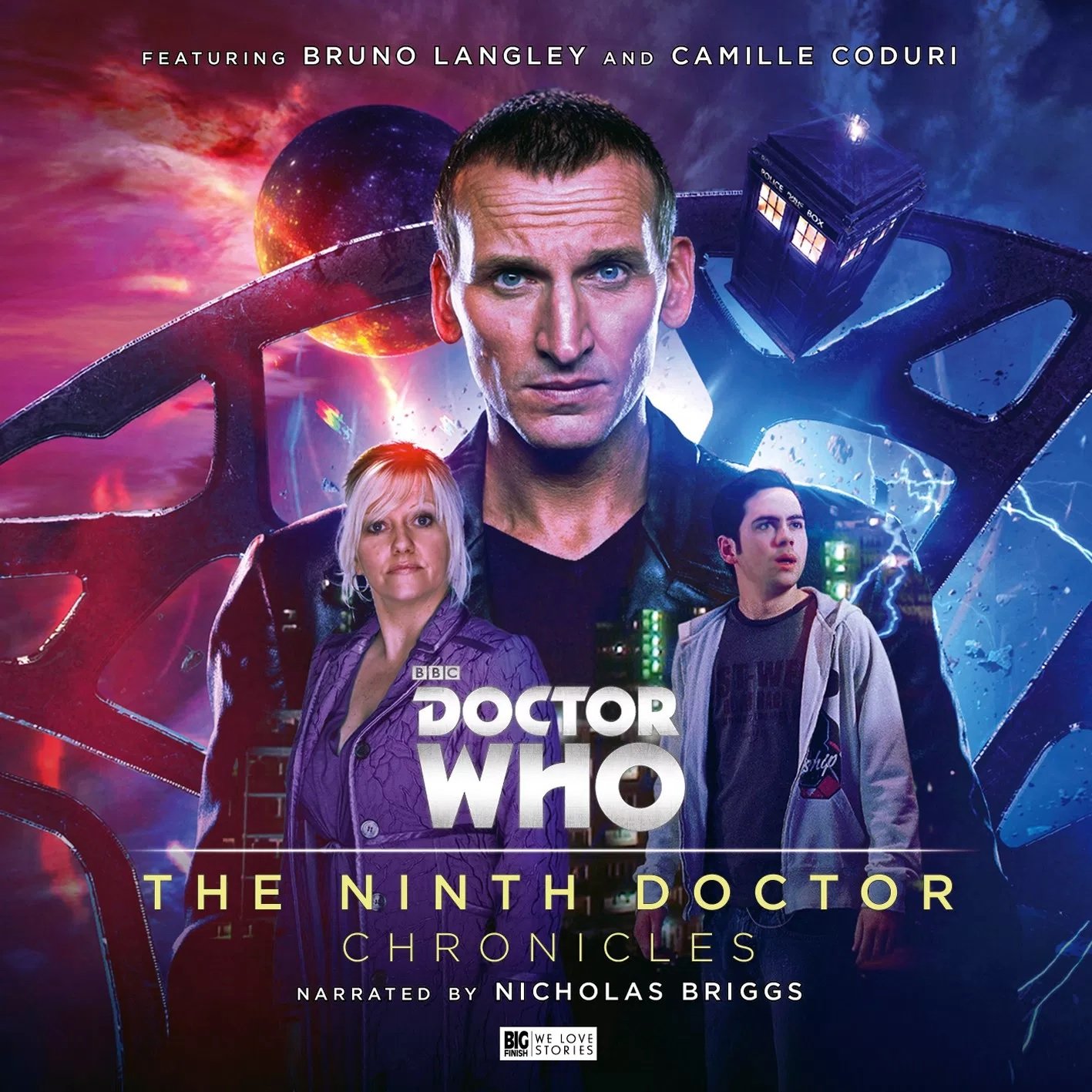 It remains a crying shame that we never got further stories for Christopher Eccleston’s Ninth Doctor; the actor left after just one series of 13 episodes, but at least the quality of Series 1 was incredible. And earned the show a new legion of fans, throwing it back into the limelight.

Now, the Ninth Doctor is back, albeit without Christopher Eccleston, for Big Finish, in a box set starring Camille Coduri as Jackie Tyler and Bruno Langley as Adam Mitchell.

1. The Bleeding Heart by Cavan Scott

2. The Window on the Moor by Una McCormack

3. The Other Side by Scott Handcock

So the Doctor meets another historical author, and there’s an unseen story between Dalek and The Long Game! Certainly sounds intriguing…

Also starring Nick Briggs, The Ninth Doctor Chronicles is out now exclusively from Big Finish, at just £23 on CD or £20 as a download. 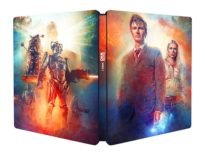 Merchandise You’ll Fall in Love With This Doctor Who Ser… 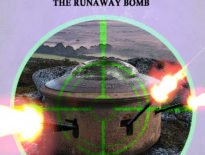 Merchandise Get Lethbridge-Stewart: The Runaway Bomb Free When…
2