In the scorching heat of summer, there’s nothing I like more than reading the Target novelisation of The Sun Makers and overthrowing corrupt regimes. But maybe that’s not for you. In which case, I’ve assembled some bits and pieces to while away a lazy weekend.

Most of the following rubbish is taken from two fanzines produced for past Bedford Who Charity Cons:

Doctor Who and the Scary Killer Death Men from Space and

Dr Who and the Scary Killer Robot Death-Fridges from Outer Space.

You may like the following material (though it’s unlikely). If you do, and would like to read more where that came from, the fanzines are available from my eBay shop.

All proceeds to Bedford Foodbank.

Cheap, too: they’re both under two quid. (Probably over-price for a bunch of bad jokes. Allegedly, good for reading in the loo, though, if you fancy a giggle.)

They were in a bigger format than the Target Books’ originals, and each thus qualifies as a Big Finnish. “Doctor Who – Made of Steel Dicks.”

Dialogue from The Dr Who Annual 1966: ‘I must get out of here before that insect tries to roll another giant cabbage down here,’ said Dr Who.

Meglos was a plant with delusions of grandeur. There is precedent for this: after all, the leek shall inherit the earth.

The original pitch for Bagpuss did not feature a saggy old cloth cat. Instead, it would feature a wizened and ancient scientist in a futuristic wheelchair. Thus the original poem to accompany the series went like this:

Wake up and see this thing which I bring.

Wake up, be bright:

Turn on your blue light!

Davros, O hear what I sing.

In other words, what would it have been like if the First Doctor was the protagonist of all the later stories? Here are two imagined scenes…

Genesis of the Daleks

Dr Who: Tell me, my dear Davros… Ah, where was I? Ah yes. Yes, yes indeed. [Leans forward and beams.] Davros, if you had, er, created in your, ah, lavatory… a wireless – virus. Yes! A virus. A virus that was confectious and intagious. A virus that would destroy aaaaall other forms of life… Would you, ah, would you allow its use, my dear sir, hmmm?

Davros: It is an interesting conjecture.

[Narrows eyes and looks from left to right because he knows this is a close-up of him.]

Davros: The only living thing… A microscopic organism, reigning supreme. A fascinating idea!

Dr Who: Dear dear dear dear. But ah, would you, ah, would do, do it? Hmm? That is the question. Don’t beat about the bush, my dear fellow. Would you do it?

The Time of Angels Angel Bob: Sorry, can I ask again? You mentioned a mistake we made.

Dr Who: Ah, yes, yes, my dear, er… my dear stone lady. Yes, yes indeed. Tee-hee! A mistake. A huuuuge mistake. Ho ho! Yes! Didn’t anyone, ah, didn’t anyone ever tell you, my dear, that er, if you set a, set a trap, that there’s one thing you should never, never, never put in it, hmm? Did they tell you that, dear lady, hmm? Tee-hee! Did they? Hmm? Yes, yes indeed. No no, the point is, my dear young lady, that, ah, if you’re, ah, smart – (are you smart, dear lady, hmm?) Yes yes yes. If you’re smart, do you see, if you value your, ah, continued existence… Ah, if you have plans about seeing tomorrow, there is one thing. Yes! One thing. One thing you must never, ever put in a trap. No, no. Not ever, do you see, hmm? Tee-hee! And do you know what that one thing might be, hmm? Do you?

Angel Bob: And what would that be, sir?

Compiled by someone with time on his hands. If you have nothing to do (like watching The Pyramid at the End of the World), why not come up with your own anagrams and keep them to yourself/share them in the comments section? 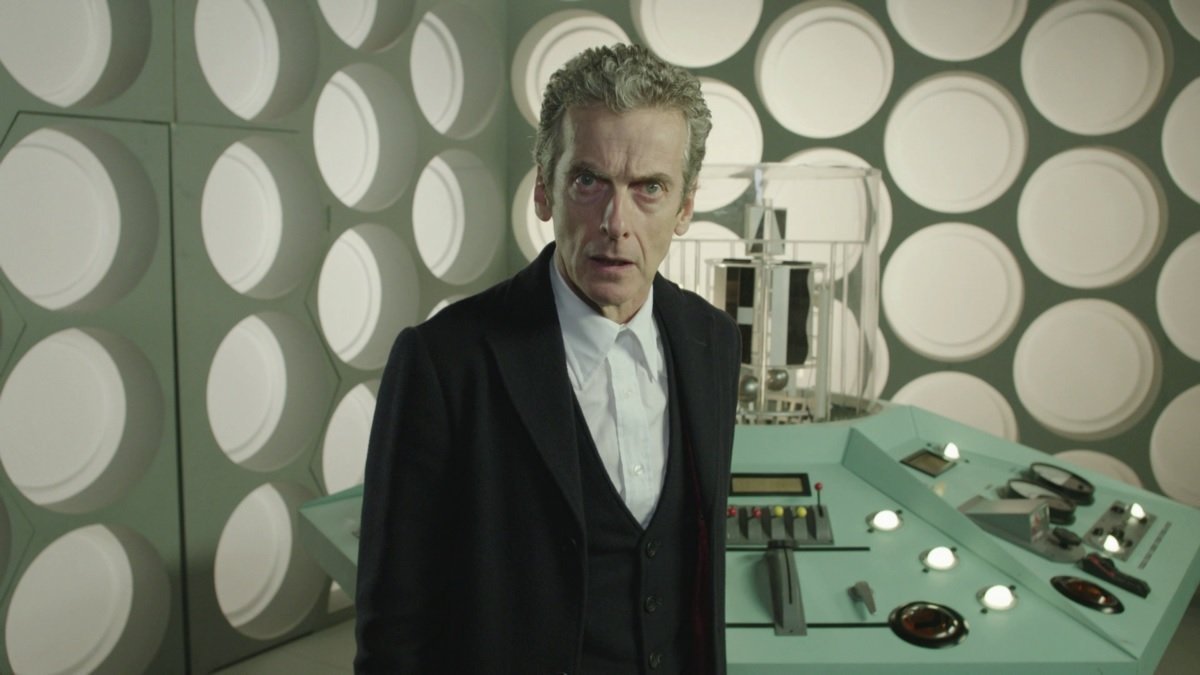 Warriors of the Deep: Waterproofed heirs

The Cake of Skulls

The Nurse of Peladon

The Wall of Pies

(‘It’s right boring being a galaxy…’) The Bran of Morbius

The Peeper of Traken

Hay of the Daleks

The Pea of Death The Comb of the Cybermen

Dad of the Daleks

The Creature from the Zit

Daz of the Daleks

(Bet that would make them really shiny!)

The Womb of the Cybermen

Pay of the Daleks

Plus three items from The Greatest Garden Centre in the Galaxy: The Park in Space

Furry from the Deep

Davy of the Daleks

Planet of the Food

The Creature from the Pith

Day of the Moron

The Hedge of Destruction Fury from the Meep

Puree from the Deep

The Florist of Fear

The Cave of Gulls

Janet of the Daleks

The Doze of Terror

A Land of Beer The Veal in Space

Gannet of the Daleks

The Shower of the Daleks

The Flume of the Cybermen

The Rind of Evil

The Pause of Axos

The Flask of Mandragora The Gallons of Weng-Chiang

The Power of Prole

The Corns of Nimon

(No doubt a result of those daft platform shoes they wear)

The Sweeper of Traken

A Mac of the Cybermen

The Quark of the Rani Pies of the Cybermen

Gannet of the Ood

(This is getting irritating…)

The Sound of Plums

Planet of the Nude

(How many more of these?)

Appliance in the Library The Vampires of Tennis

A Good Man Goes to Snore

The Girl Who Skated

The Girl Who Fried

The Caves of Andrew’s Auntie

Okay, dear DWC readers – it’s over to you!

Something for the Weekend: Gam… 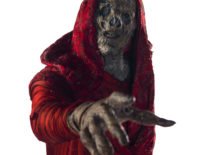