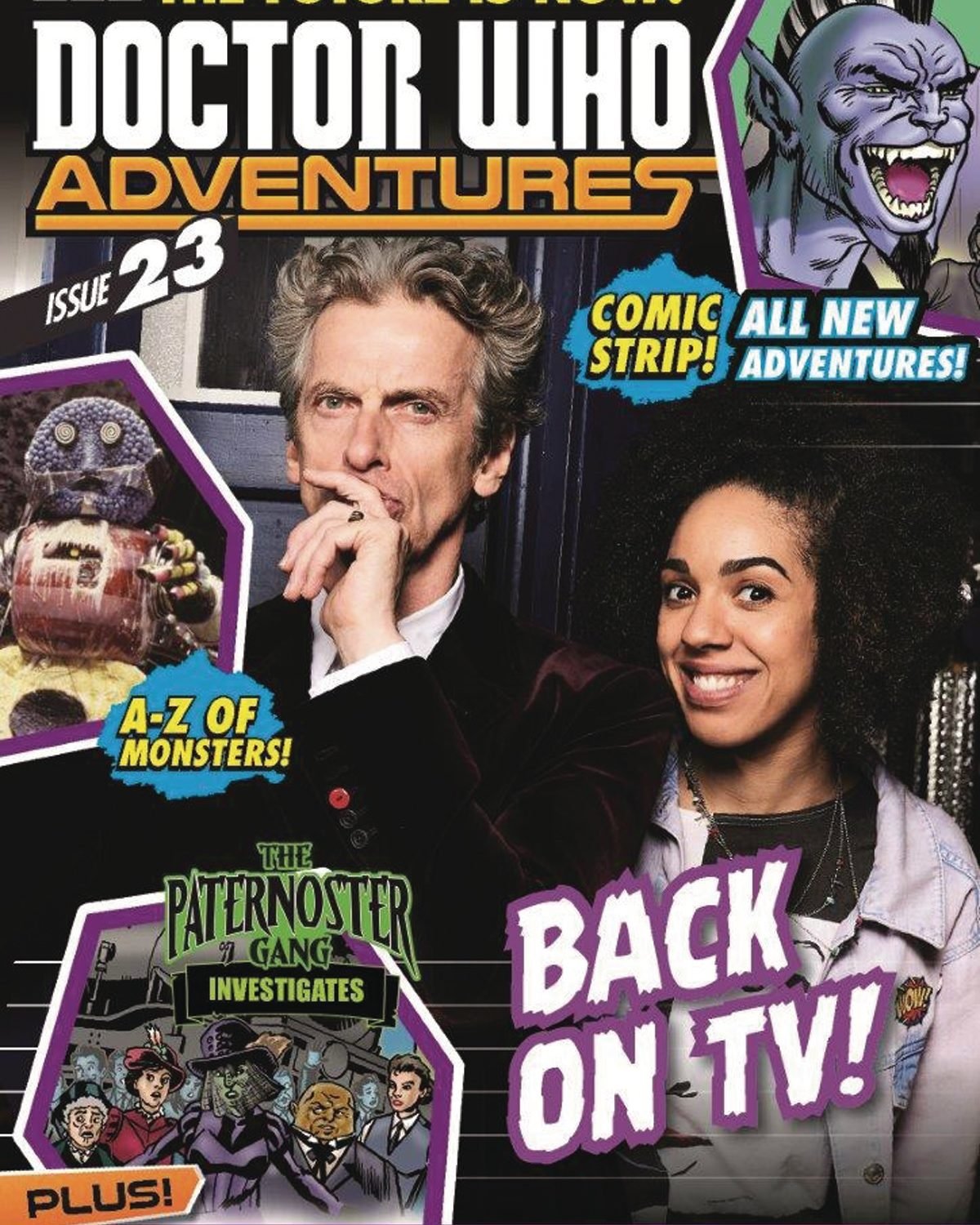 We’re very sad to announce that, some eleven years after its debut, Doctor Who Adventures has gone on hiatus.

DWA was a sister magazine to Doctor Who Magazine and was aimed at a younger audience; however, circulation has apparently fallen too low to continue – although there’s talk that the title will relaunch next year, presumably when Chris Chibnall takes over as the show’s showrunner, and a Thirteenth Doctor is at the helm of the TARDIS.

The original magazine – originally published by BBC Magazines then Immediate Media under license from BBC Worldwide – ran for 363 issues. Following this, it relaunched under Panini UK, and has ran for 24 issues, seemingly admitting defeating when going bi-monthly (considering it was once weekly!). The latest, DWA #24, is on sale this week, but a statement from Panini read:

“We are pausing the publication of Dr Who Adventures magazine and will not be publishing regular issues in the near future. We would like to take this opportunity to thank you for your loyalty to the magazine, which we greatly appreciate and we hope that you have enjoyed the title as much as we have.  Current subscribers will be contacted in due course with regards to refunds.”

This is especially sad as, in 2008, its 150,763 circulation made DWA one of the top performing titles in the UK. It makes you wonder if (and why) the show isn’t drawing the same number of kids, or if they’re watching but not willing to pick up a magazine about it.

Recently, the magazine has boasted the work of Doctor Who giants like Andrew Cartmel, Russ Leach (a friend of the DWC), and Tommy Donbavand.

We’re really sad to see Doctor Who Adventures go, but over a decade is an incredible achievement, and we’re hopeful that this is just a hiatus – that one day, it shall come back. Yes, one day. After all, Doctor Who has a history of hiatuses.

For now, I’m off to play with my army of Daleks and Cybermen, cover my face with the Davros mask, and hide the Slitheen woopee cushion under chairs.

Doctor Who Adventures Goes on … 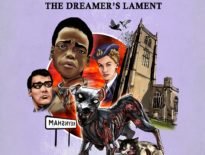 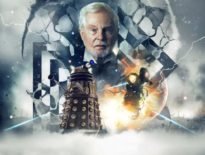