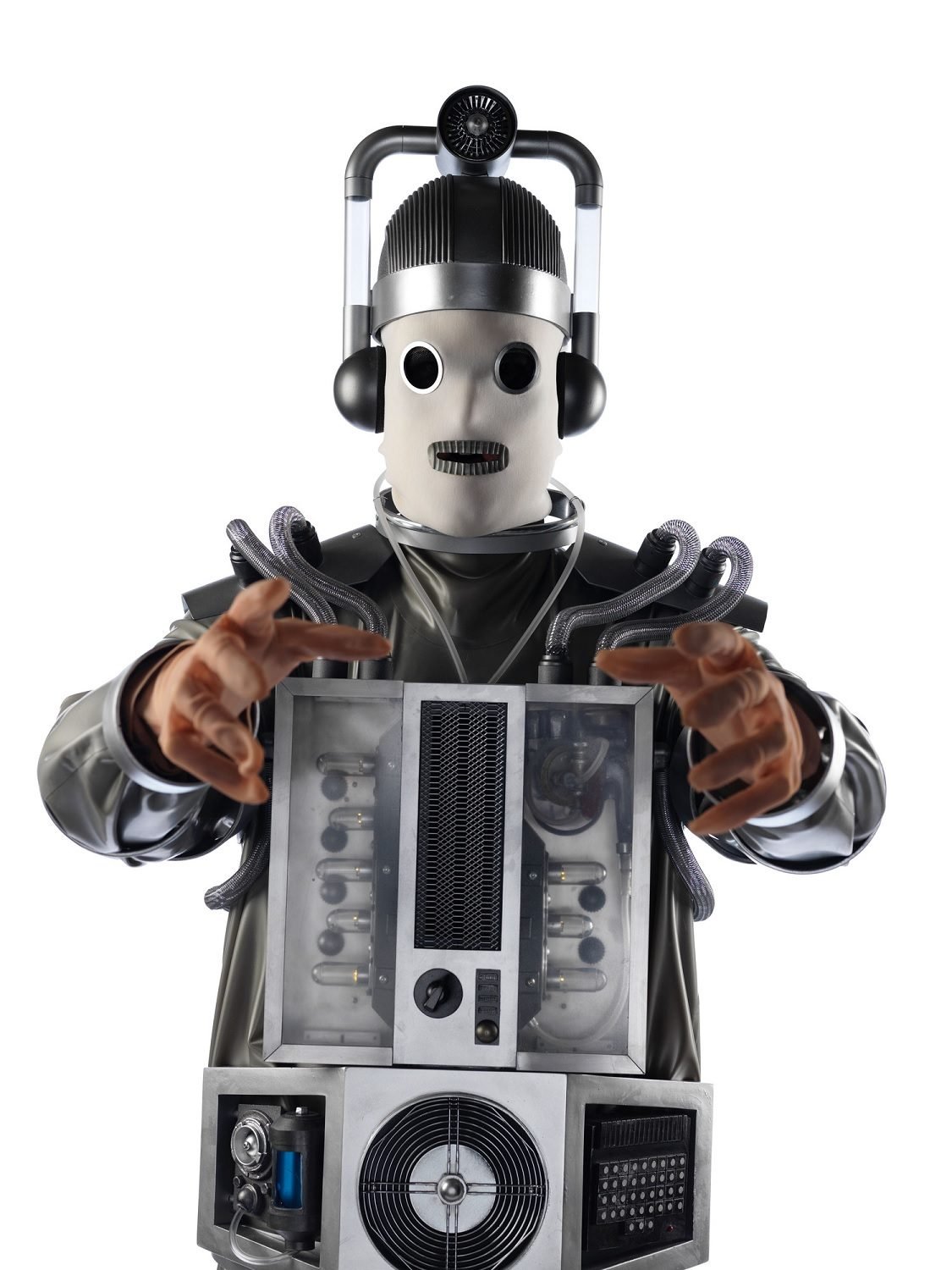 Phew! So that was the first episode in the Doctor Who Series 10 two-part finale, and what a dark corner of the universe we find ourselves in. I’m not just talking about the black hole – I’m talking about Cybermen! Lots of them!

It’s pretty shocking to think that this was episode 11 of 12 – that we’ve had over two months of stories, and the time really has flown by. Almost as if we’re suffering the effects of time dilation.

So how is this series finale shaping up? The run of episodes so far seems to have garnered a very positive reaction so far: did World Enough and Time live up to that? Or is it proving a bit of a disappointment?

In a completely unprecedented* move, we’re running a poll to collate your thoughts. All you have to do is rate the episode between 1 and 5, 5 being the highest accolade, and 1 being the lowest. We’ve given them jazzier names because our polls are specially upgraded. What are you waiting for…?

But that’s not all! We’d love to hear your thoughts on the Mondasian Cybermen, the Master, and Rachel Talaly’s direction. And the biggest question of all: how does this World Enough and Time compare to the one in Big Finish’s The Diary of River Song: Volume 2 boxset? We’ll collect your POVs together for a future edition of Sonic Feedback.

*Not true in the slightest. 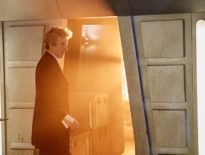 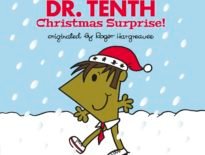 News Coming Soon – The Tenth Doctor Gets His Own …
20