Calling all fans of sequential art and the Twelfth Doctor, now is the time to mark the end of an era with Titan Comics Doctor Who Celebrates The Twelfth Doctor Sale via Comixology.

If you haven’t already been following the extended adventures of the Peter Capaldi’s interpretation of the Doctor, now is the time to dive headfirst into the exciting, cleverly crafted world of comics – and get yourself a few bargains to boot!

Then there are 21 individual issues running from the Twelfth Doctors first adventure right through to the middle of Year Two for 69p each! That’s the collected talent of Robbie Morrison, Rachael Stott, Ivan Nunes, Daniel Indro, George Mann, Luis Guerrero, Brian Williamson, and Dave Taylor to name a few for less than a £1.

You can check out the full range of comics available in Titan Comics Doctor Who Celebrates The Twelfth Doctor Sale via Comixology. The sale runs until the 10th July. 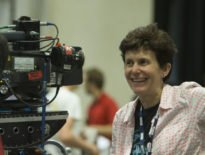 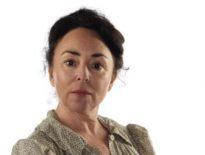