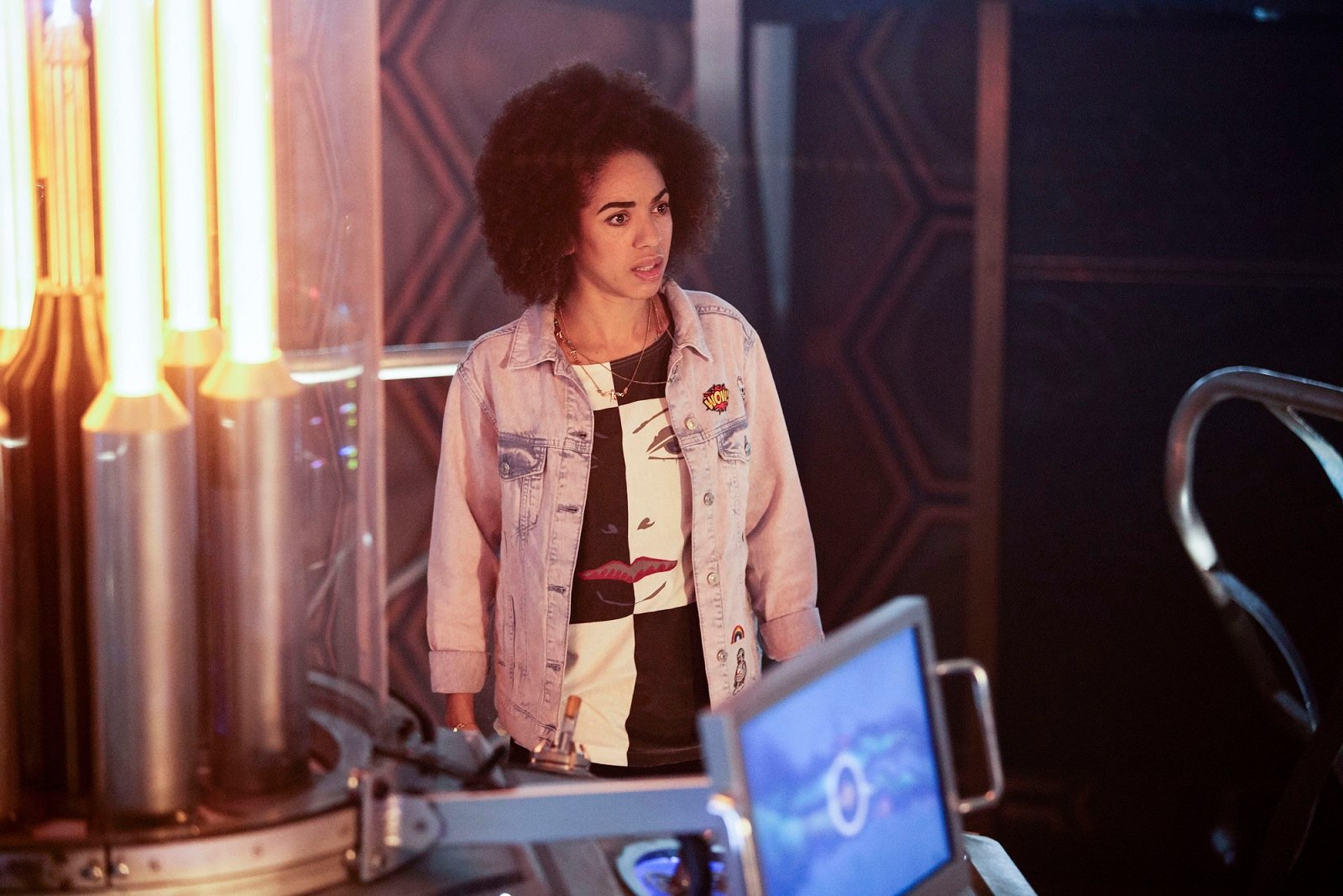 Want to hear something uplifting, beautiful, and might make you emotional? Yeah, ‘course you do!

The media might be turning en masse to the future, but this is time travel, and so there’s always more than enough space for the past. Sadly, Bill Potts (Pearl Mackie) is now consigned to The Past, but that doesn’t mean we can’t celebrate her. Ah, I liked Bill. In an ideal world, her, Nardole (Matt Lucas), and the Twelfth Doctor (Peter Capaldi) would’ve enjoyed numerous series in the TARDIS and the show would be something joyous, not something utterly divisive.

Let’s relive the wonderful Bill with the BBC National Orchestra of Wales performing Bill’s Theme, from the live Q&A with Pearl Mackie and Steven Moffat.

As the Orchestra plays on, the screen fills with images of The Pilot, written by Moffat, including her meeting Heather (Stephanie Hyam), her entering the TARDIS, and looking at newly-discovered photos of her mum. Then we continue with Thin Ice, The Lie of the Land, Oxygen, The Pyramid at the End of the World, Empress of Mars, and The Eaters of Light.

Oh, Bill Potts, how you will be missed. 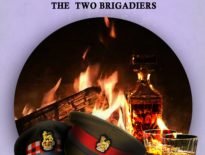 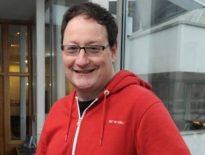