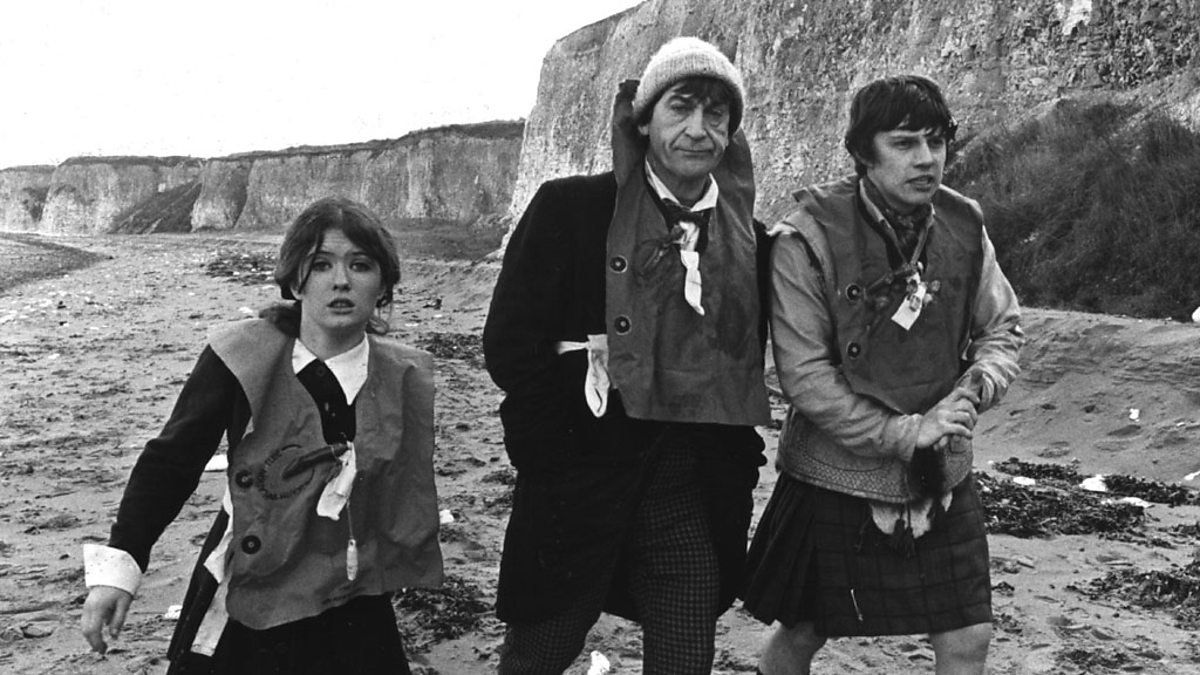 We are absolutely gutted to report that the wonderful Deborah Watling has died, aged 69.

Debbie played Victoria Waterfield alongside Patrick Troughton’s Second Doctor between 1967 to 1968; her first appearance was in The Evil of the Daleks, while she left the TARDIS in Fury from the Deep. Although exact details are still sketchy, it’s thought that she passed away just six weeks after discovering she had lung cancer.

Deborah was born on 2nd January 1948 in Fulmer, South Buckinghamshire, to Patricia Hicks and actor, Jack Watling (known to Doctor Who fans as Professor Edward Travers); she appeared alongside her father in The Abominable Snowmen (1967), The Web of Fear (1968), and the 1995 direct-to-video spin-off, Downtime. She apparently had difficulty acting opposite Jack, often bursting into giggles.

Victoria appeared in The Evil of the Daleks, The Tomb of the Cybermen, The Abominable Snowmen, The Ice Warriors, The Enemy of the World, The Web of Fear, and Fury from the Deep, meaning she met Daleks, Cybermen, Ice Warriors, and the Great Intelligence with his Yeti. This was an iconic time for the show, and although only Tomb, Enemy, and Web largely exist (thanks to the BBC’s policy of wiping tapes), The Ice Warriors was animated for DVD release, further clips and episodes do exist separated from their complete serials, and soundtracks of all her adventures can still be enjoyed.

The Tomb of the Cybermen, of course, gave us a beautifully tender moment, one of the best from Doctor Who history.

Deborah’s other credits include: lead role, Alice Liddel in BBC’s Wednesday Play (1965) story of the girl who inspired Alice in Wonderland; Sarah Richards in Out of the Unknown (1966)’s The World in Silence; Norma in Danger UXB(1979); and Sally in ITC’s H.G. Wells’ Invisible Man (1958-59). She published her autobiography, Daddy’s Girl in 2010 via Fantom.

I’m sure many people will have lovely memories of meeting Deborah at conventions (and please feel free to share them in the comments section below). Personally, I met her twice and found her to be one of the warmest, kind-hearted, and joyful people I’ve met. She had a great sense of humour, and really went out of her way to please fans. She was one of the brightest stars to shine in the Doctor Who world. I admit to having tears in my eyes throughout writing this terrible news.

She will very much be missed. 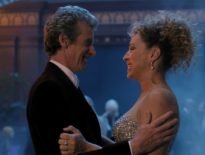 Features No Gender Pay Gap for Doctor Who: Whittaker Will B… 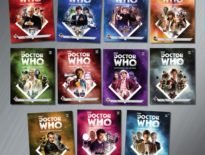