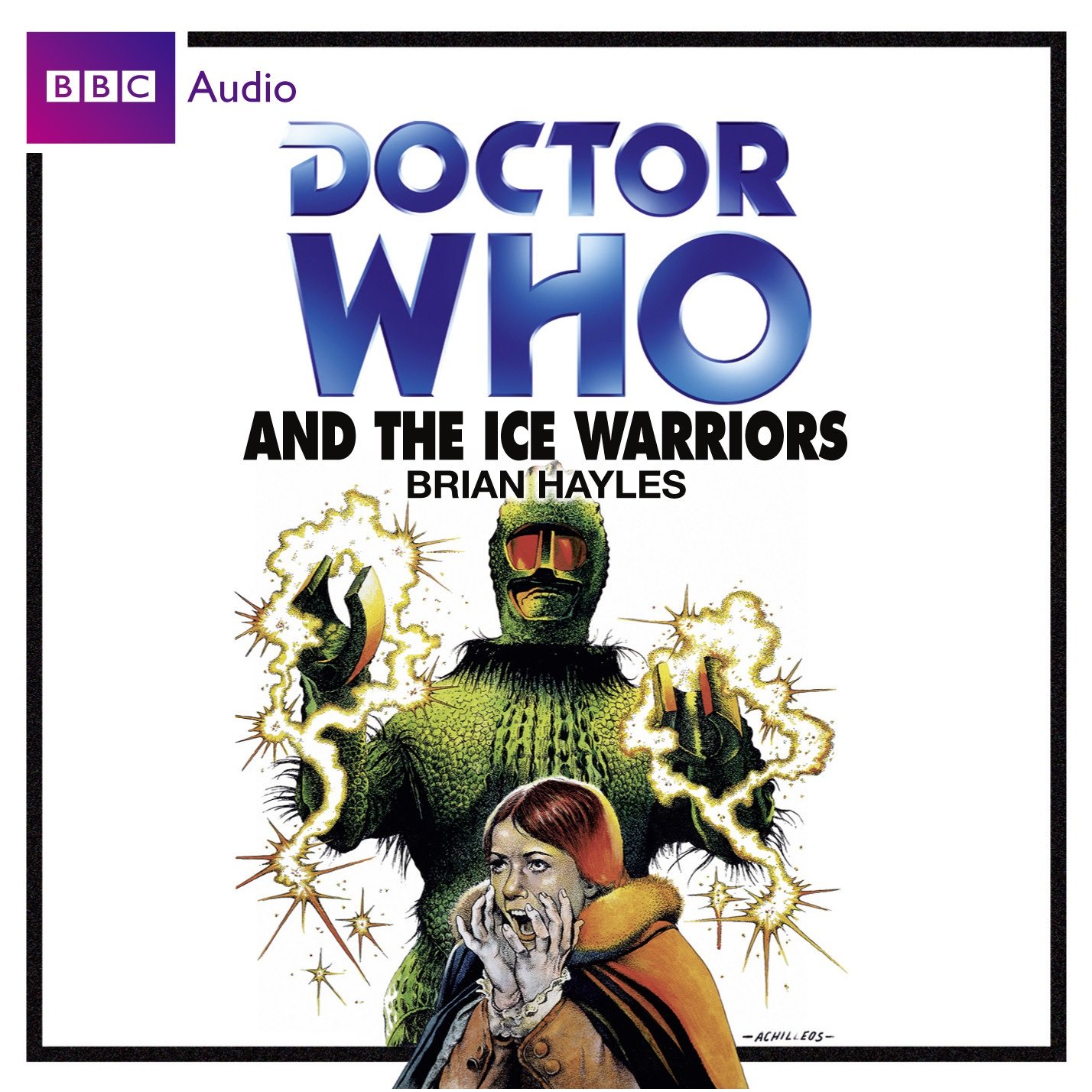 If, like me, you were born just before the video boom, then you would have more than likely owned a set of Target novelisations. One of the best was Doctor Who and The Ice Warriors, and it’s been given new relevance by the return of the titular monsters in the 2005- present incarnation of the show. We met them again, first in 2013’s Cold War, then most recently, in Empress of Mars – both written by Mark Gatiss.

It feels right, then, to now revisit 2010’s BBC audiobook, read by Jamie McCrimmon himself, Frazer Hines. And it’s as exciting now as it was when the book was first released back in 1976.

The Second Doctor, Jamie, and Victoria Waterfield land at the top of a scientific base where they have just unearthed an ancient Ice Warrior. Aliens from Mars, preserved in ice for centuries and now revitalised, the Ice Warriors feel ready to take over. Can the Doctor overcome these war-like Martians and halt the relentless approach of the ice glaciers?

Adapted by the serial’s original writer, Brian Hayles, this audiobook book is a gripping piece of Doctor Who history, completely unabridged from the original text. It does have a slightly slow start, but by the end of disc 2, things have started to speed up for the Doctor and his companions. Though the story was originally conceived in 1967, this is Doctor Who at its freshest; indeed, anyone who doubts the validity of early Doctor Who should try this out. 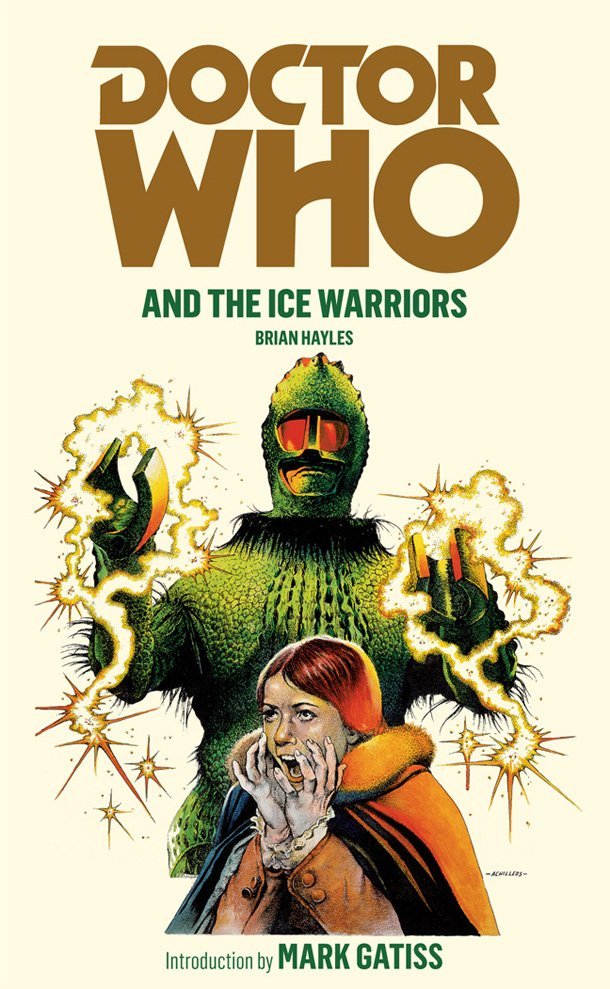 Though missing the theme tune, the story is read with amazing gusto and care by Hines. His delivery is sharp and direct, yet subtly captures the vocal styles of the actors amazingly accurately. The addition of sound effects and atmospheric score by Simon Power also helps to increase the enjoyment of this release.

The brief but informative sleeve notes from David J. Howe’s celebrated release, The Target Book enlighten us of the novel’s publication history. The reproduction of Chris Achilleos’s original, iconic artwork helps set the tone of the release being enigmatic and slightly surreal.

There’s a tragic parallel between the time we now revisit the CD, and when it was originally released, in January 2010. Back then, George Waring, the actor who played Arden in this adventure, had died quite recently. Now, in 2017, we find that Peter Sallis, who played Penley, has passed away, and – in this last week – Deborah Watling too.

This review is respectfully dedicated to their memories.

Running to just over 4 hours across 4 CDs, The Ice Warriors – originally a 6-episode TV serial broadcast in 1967 – is out now.

(Adapted from an article originally published on Kasterborous in 2010.)

James has been a Doctor Who fan for as long as he can recall. A child of the '70s and '80s, he weathered all the storms and controversies the show encountered... though he didn’t buy the “Doctor In Distress” single. View all posts by James Whittington

Retrospective: Doctor Who and … 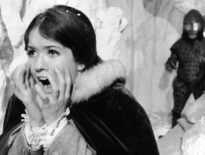 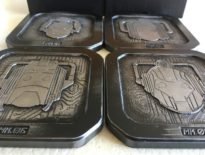