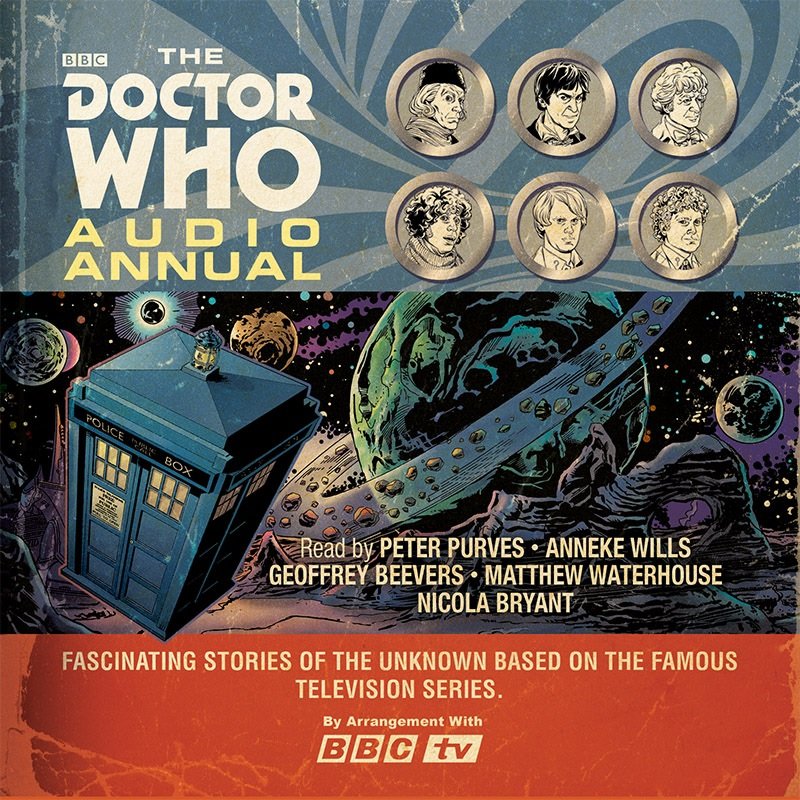 We all love getting annuals at Christmas, right? Oh sure, you’ll say you’re too old for them, but I don’t trust anyone who doesn’t welcome the latest Rupert the Bear, Beano, or, yes, Doctor Who.

Mind you, Doctor Who annuals have a shaky history – many of them felt rushed out, with creators barely having watched the source material at all! And that’s without talking about the artistic depictions…

But this year, alongside the standard Peter Capaldi-front annual, there’s a new twist on an old favourite: The Doctor Who Audio Annual.

For the first time on audio, Peter Purves (Steven), Anneke Wills (Polly), Geoffrey Beevers (the Master), Matthew Waterhouse (Adric), and Nicola Bryant (Peri) read a selection of the eclectic tales originally published from the mid-1960s to the mid-1980s.

Here’s the synopsis for the CD:

In The Sons of Grekk, the First Doctor is held prisoner in a brutal, otherworldly society. The King of Golden Death finds that the Second Doctor, Polly, and Ben have materialised inside an Ancient Egyptian pyramid. The Third Doctor, Jo, and the Brigadier confront a familiar adversary in Dark Intruders, whilst in Conundrum, the Fourth Doctor, Adric, and K9 experience warped physics in the corridors of the TARDIS. Facing The Penalty, a delirious Fifth Doctor finds old friends and adversaries ganging up on him, and the Sixth Doctor and Peri plunge into a dangerous period of British history in The Real Hereward.

Also included are two vintage essays on the character of our favourite Time Lord: Who is Doctor Who? from 1966 and The Phoenix in the TARDIS from 1968.

All in all, a nice selection of stories, and great to see BBC Audio trying out a new idea.

The Doctor Who Audio Annual is released on 7th December 2017.

Out in Time for Christmas: The… 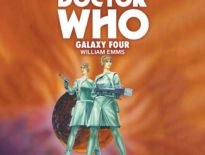 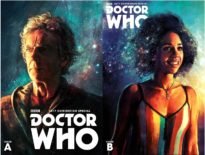