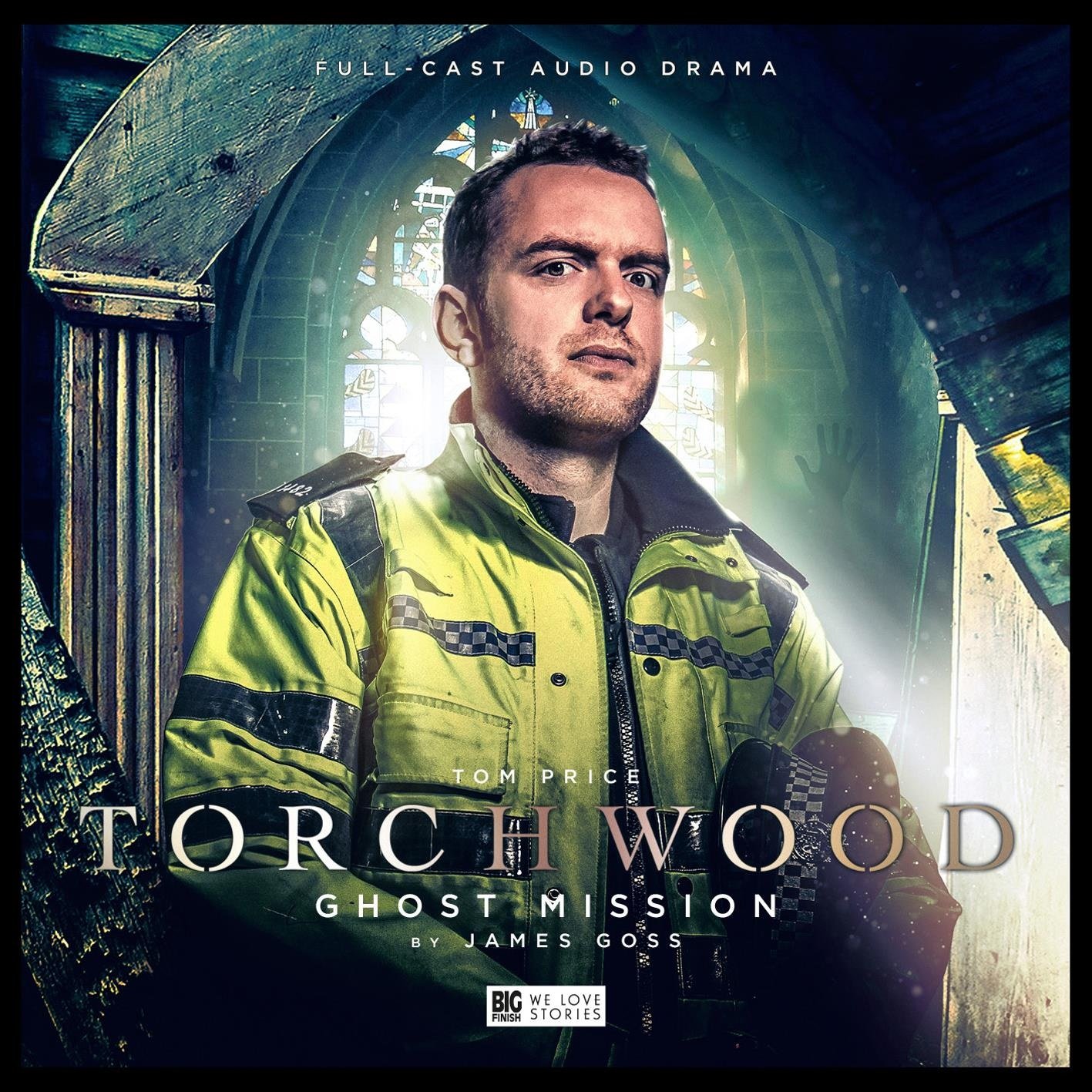 Torchwood is back – a phrase I never imagined to hear once, let alone twice, let along several times.

For me, Torchwood is very much a cocky boxer who struts into the ring, and for that, you’re quite keen to see him get smacked down by his opponent. However, even when your wish comes true, that brash boxer keeps getting up, defiant and relentless. For that —and his occasional deft, brutal, and impressive moves— you realise each round he survives, you want to see him get to the next, despite part of you being unsure whether he really deserves the win.

The Torchwood television series was a patchy affair for me. The first series seemed confused as to what it was, lost between trying to be a series adult sci-fi, a teen Hollyoaks, and Adam West’s Batman series. The second series ambled past the confusion and settled for forgetting what it was meant to be, and deciding it was actually the bastard child of Buffy the Vampire Slayer and Angel. The third, Children of Earth, was some of the best fantasy drama the BBC has produced, then the fourth, Miracle Day was flawed, curious, occasionally rewarding, but mildly bloated. Miracle Day had Captain Jack move on from Adam West’s Batman, and the tortured vampire Angel having decided he was now comic-book Batman, complete with constant flappy great-coat costume (great for California) and “disappearing mysteriously” abilities. The on-screen romps ended, but the BBC radio adventures were certainly quite enjoyable, but still carried the baggage of the show’s slightly ill-fitting character line-up. So where does that leave Big Finish?

Honestly, I think it puts it in a rather good position. Torchwood’s biggest issue, in my opinion, and as I’ve tried to glibly outline, is mixed identities. Where Big Finish have excelled in Doctor Who, Blake’s 7, et al, is in having the space to explore and unearth the questions television shows rarely have time to answer. The stories have no remits to be anything other than the universe they commit to, and thereby bring some sense to the madness that invariably surrounds the continual development of any television production. Ghost Mission, written by veteran Big Finish and Torchwood writer, James Goss, is a good example of this. It takes an insular part of the show, one of the side-characters, and uses him to explore the world of Torchwood and —perhaps— begin expanding on it; sewing in threads that might make Torchwood feel a more consistent whole with itself, and its brand-brother, Doctor Who.

The story is set, unsurprisingly, in Cardiff, where PC Andy Davidson —the aforementioned side-character from the television series— is investigating what appears to be your everyday chemical spill, only to become embroiled in a surprising and faintly quirky adventure of monsters, gunk, and ghosts.

To the hurrah of Torchwood fans, Tom Price returns as police officer Andy Davidson, still patrolling the rifty mysterious city of Cardiff. Judging by the behind-the-scene extras, Price seems to be rather enjoying his principal casting, and I think that shows in his performance. It’s rather nice seeing one of the secondary characters from the canon get a showcase. In part, it’s good to see Big Finish focus on characters that television would have been hard pushed to justify such spotlighting, and equally, it’s interesting to see Price get a full role, simply to see what he’d do as the hero in his own Torchwood adventure. To add a little spice and humour, we have Samuel Barnett, playing the colourful and audibly animated Torchwood ghost from the past, Norton Folgate.

The story follows a character-thread that was evident yet largely unspoken within the Davidson character: how would PC Andy Davidson fare if he had the chance to work for Torchwood? This is the deal Folgate offers Andy, and Andy openly admits he has wondered just what qualities Gwen had that got her recruited and not him. As such, the story is very much a field interview, with Folgate apparently assessing Davidson’s future potential (as might be the audience?), and the strength of the tale comes from the dynamic forged between the two. While the story itself has some interesting progressions and some original ideas in the reveal, it’s really the dialogue between Folgate and Davidson that makes it enjoyable. Andy plays the foil to Norton Folgate’s exuberance, frustrating secrecy, and whimsical obstinacy. It’s a classic pairing, and Andy isn’t devoid of comebacks and one-liners. There’s enough separation between the two, and enough comradery, to make the relationship satisfying.

Are there any issues to be found? I would say the biggest problem to arise would be the largely subjective issue of comedy. As with all comedy and excessive personalities, it can be very much an individual response to their success. I enjoyed the pairing – you, however, may not, and given the pair are prominent throughout, I would recommend listening to the trailer beforehand.

Overall, I found the story fun with some added progression to the Torchwood mythos; there are new questions to its history, and the potentially unfolding mystery as to whether Folgate and David Warner’s character, the enigmatic OAP, are who they claim to be. These new aspects of the Torchwood legacy are underlying and diffused, and to some degree, unresolved, which is not necessarily a bad thing – certainly, if it means the return of Norton Folgate. It strikes me that Big Finish’s catalogue is replete with genre toying, challenging story structuring, and bold characterisations. In this regard, Torchwood’s confused identity might have found the sanitorium it needs to be nursed to full health.

Torchwood: Ghost Mission is on sale now from Big Finish. 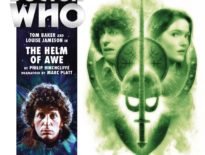 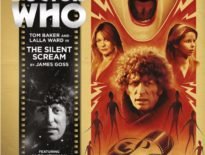