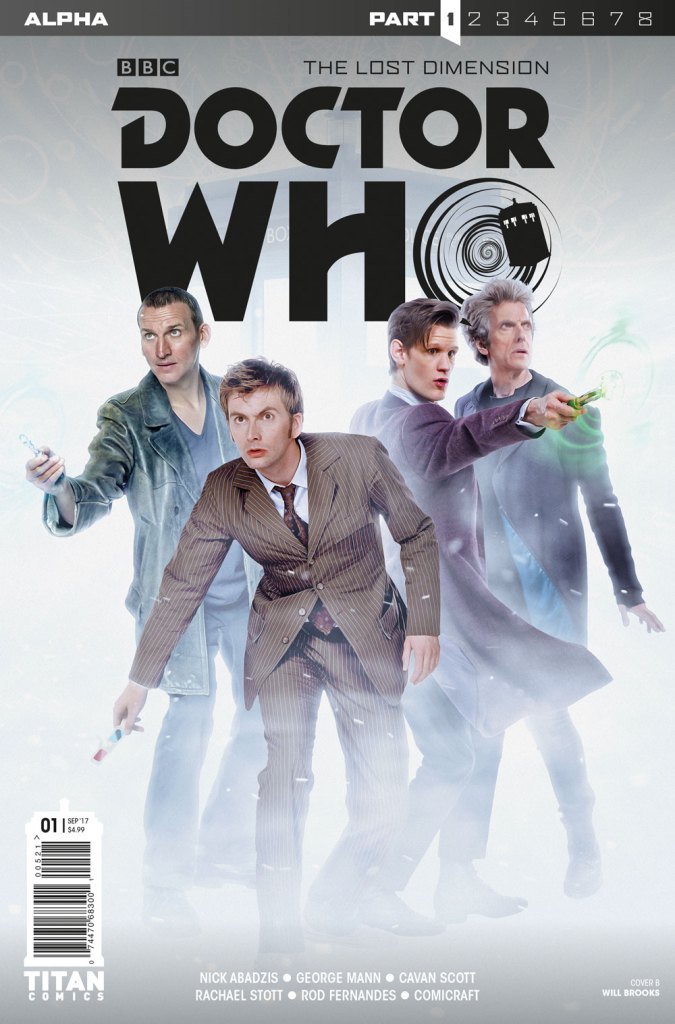 The first event for Doctor Who Comics Day on September 2nd has been announced.

Forbidden Planet will play host to a signing event featuring Titan Comics Doctor Who luminaries Cavan Scott, George Mann and Rachael Stott who are the creative team behind Doctor Who: Lost Dimension – Alpha #1 which you’ll be able to get them to squiggle all over!

Doctor Who: The Lost Dimension is an epic event – comprised of eight chapters over three months – crossing over all four on-going series. The event will begin a new era for Titan’s Doctor Who comics, and will find the Ninth, Tenth, Eleventh, and Twelfth Doctor playing their part to battle The Void!

What is The Void? Well…

“The Void has always existed: ‘No place. The silent realm. The lost dimension.’

The endless, empty space between universes.

But The Void is no longer empty. A spark has been lit in the emptiness – a spark now grown into an entity powerful enough to shatter creation. The Void is hungry.

And it is already here. This is a threat bigger than us.

It’s more than one Doctor can handle – and even the Doctors alone may not be enough! This is the Lost Dimension!”

The Cavan Scott, Rachael Stott and George Mann signing will take place at the Forbidden Planet Megastore in London, Shaftsbury Avenue on Saturday 2nd September from 1pm to 2pm. 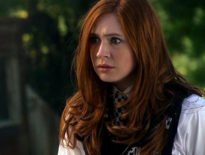 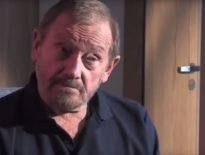