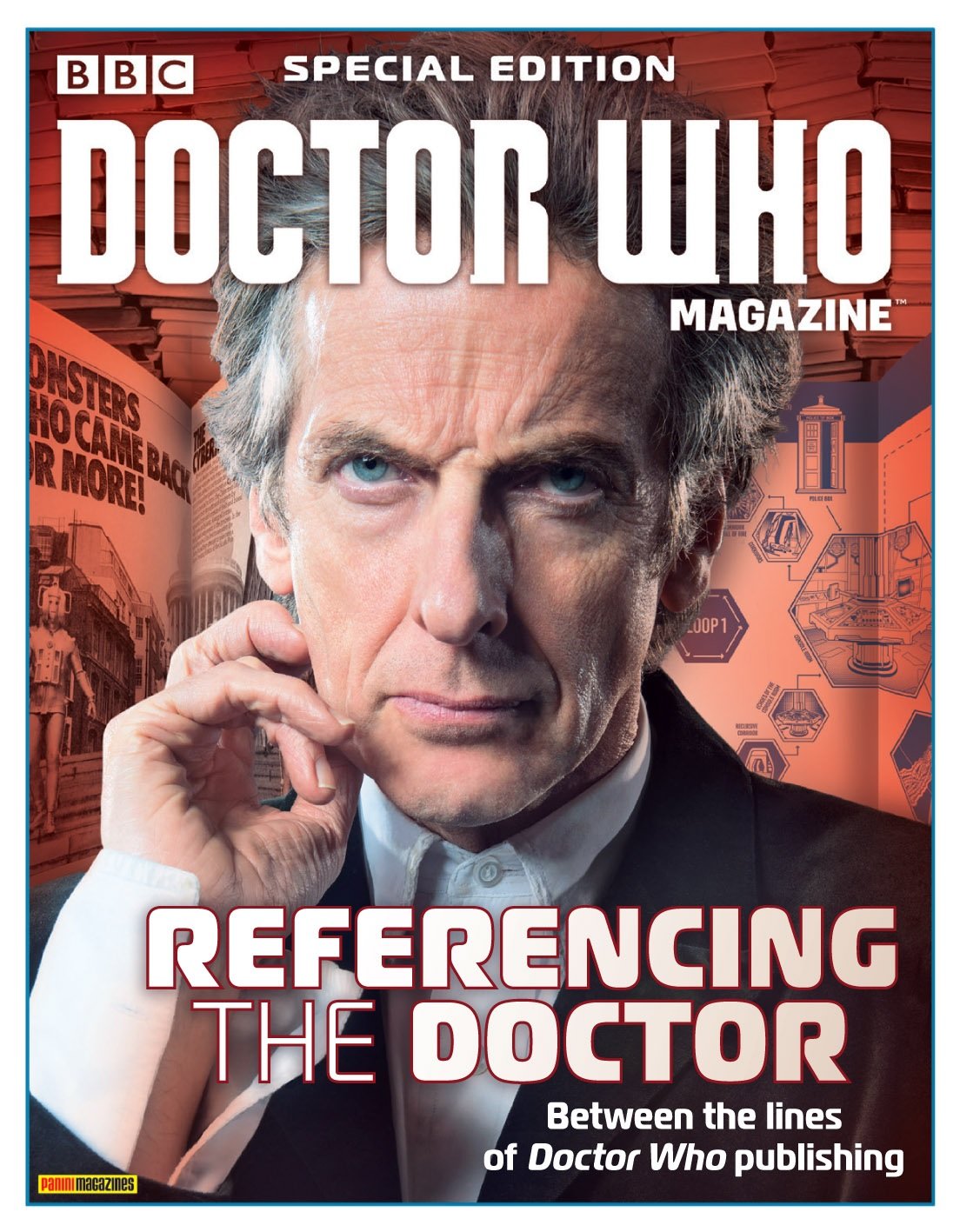 Prepare to add a new volume to your Doctor Who Magazine: Special Edition collection.

Referencing the Doctor takes a fond look back at the many non-fiction reference books devoted to the world’s longest-running science fiction show.

From the very first episode guides compiled by Doctor Who story editors for their colleagues in the 1960s, to the fanzines of the 1970s, the first authorised books based on the show, and the wide variety of publications available today: this is the story of how successive generations of fans and historians have referenced the Doctor. Editor, Marcus Hearn says:

“I’ve got a house full of reference books about Doctor Who, but I’m not sure there’s ever been a publication looking at how they evolved. It’s been fascinating to read about Jean-Marc Lofficier, Peter Haining, Jeremy Bentham, and all the other pioneers in the field, as well as more recent projects that examine the series in unprecedented depth. It’s an aspect of Doctor Who that’s never been looked at in this way before, and it’s full of surprises.”

This is a real trip down memory lane, but also covers more modern projects including The Complete History partwork, and Obverse Books’ The Black Archive. And obviously lots, lots more!

As you can see, this brand new issues stars the Twelfth Doctor, Peter Capaldi, on its cover, and is set to be one of the last to feature his incarnation of the Time Lord for a while, as he regenerates in this year’s Christmas Special, Twice Upon a Time, opposite David Bradley who will appear as the First Doctor (played originally by William Hartnell). The special is expected to premiere on Christmas Day on BBC One and BBC America.

Doctor Who Magazine Special Edition: Referencing the Doctor is on sale now at WHSmiths and all good newsagents, priced at £5.99.

Out Now: Doctor Who Magazine S… 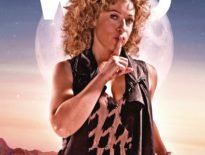 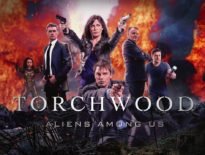 Merchandise Out Now: Torchwood – Aliens Among Us Part 1…
0