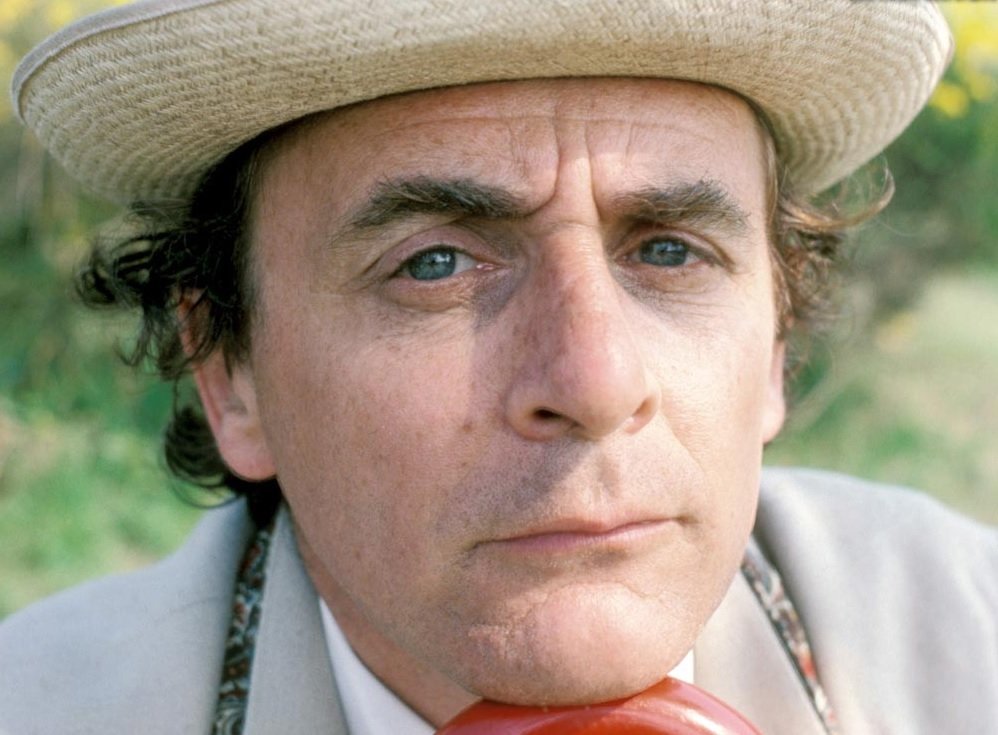 There’s a train of thought that Sylvester McCoy was only the Doctor from 1987 to 1989 and that, despite appearing briefly in 1996 to regenerate into Paul McGann, he can’t claim to have been the Doctor in the interim period.

It’s a compelling argument. It’s an argument with plenty of evidence to support and many people who passionately believe in it. There’s just one slight flaw in it, as far as I’m concerned, and that is it that it’s wrong.

I know the arguments I’m going to hear:

“He stopped appearing regularly in 1989.”

“But there was no new Who until 1996.” (No-one ever really, seriously, includes Dimensions in Time as canon.)

“The books don’t count! McCoy didn’t star in them.”

“The BBC wasn’t involved in Who again until the TV Movie.”

I know them all. I’ve heard them all. That doesn’t stop them being wrong. I can’t argue that the BBC stopped making Doctor Who for the telly in 1989. I may well have had difficulty accepting it at the time, but the fact itself isn’t up for debate.

It only took 18 months for the first of the New Adventures to appear after the Doctor and Ace went looking for a cup of tea. The New Adventures picked up almost exactly where Survival left off and carried the tone of Series 26 for many fans until 1997 and the publication of Lungbarrow. Many, now prominent, Who fans kept the Doctor and the TARDIS adventuring during most of the 1990s. Amongst them were Kate Orman, Gary Russell, Justin Richards, and Lance Parkin. Some of the writers from the series carried their arcs for the Doctor straight into the books; Andrew Cartmel, Ben Aaronovitch, Marc Platt, and even Terrance Dicks himself. Other authors have even gone onto write for the 2005- present series; Paul Cornell, Mark Gatiss, and Gareth Roberts. Oh, and Russell T Davies.

With Doctor Who fans of that kind of calibre, it’s hard to argue that the Seventh Doctor wasn’t looked after well during his book run. Except we’ve missed a name from those lists. A name whose absence would have made for a much harder job for all concerned.

We know him as Sylvester McCoy and to say he didn’t star as the Doctor from 1991- 96 is to completely underestimate the mastery of his performance as the Doctor. “This is the Doctor; President Elect of the High Council of Time Lords, Keeper of the Legacy of Rassilon, Protector of Gallifrey, Defender of the Laws of Time.”

Regardless of what you thought of the episodes from Series 24 there’s no denying that McCoy brought a much darker edge to the Doctor to Season 25 and especially to Season 26 and his portrayal of the Doctor as “far more than just another Time Lord” is what set the New Adventures apart from the Targets books, the Missing/Past Adventures, and probably even the Eighth Doctor Adventures. Incidentally, he remains the only version of the Doctor to appear in each of those lines.

So, I can’t accept that he didn’t star as the Doctor from 1990 until 1996. The only problem being that the New Adventures were released by Virgin Books rather than by the BBC. A lot of the McCoy detractors see this as their key argument; that the BBC itself didn’t produce new Who material until the TV Movie.

Except they did. You see Doctor Who Magazine never stopped rolling off the presses. An official BBC product, it held Sylvester McCoy as the Doctor from issue 130 through to 242 and as such used his interpretation of the Doctor in their (officially sanctioned) comic strip.

So, as far as I’m concerned the Doctor was played by Sylvester McCoy between 1987 and 1996.

And he’s still My Doctor.

(Adapted from an article originally published on Kasterborous in 2011.) 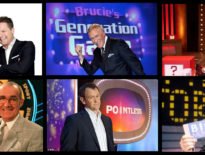 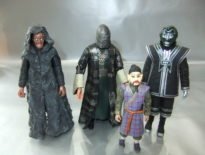