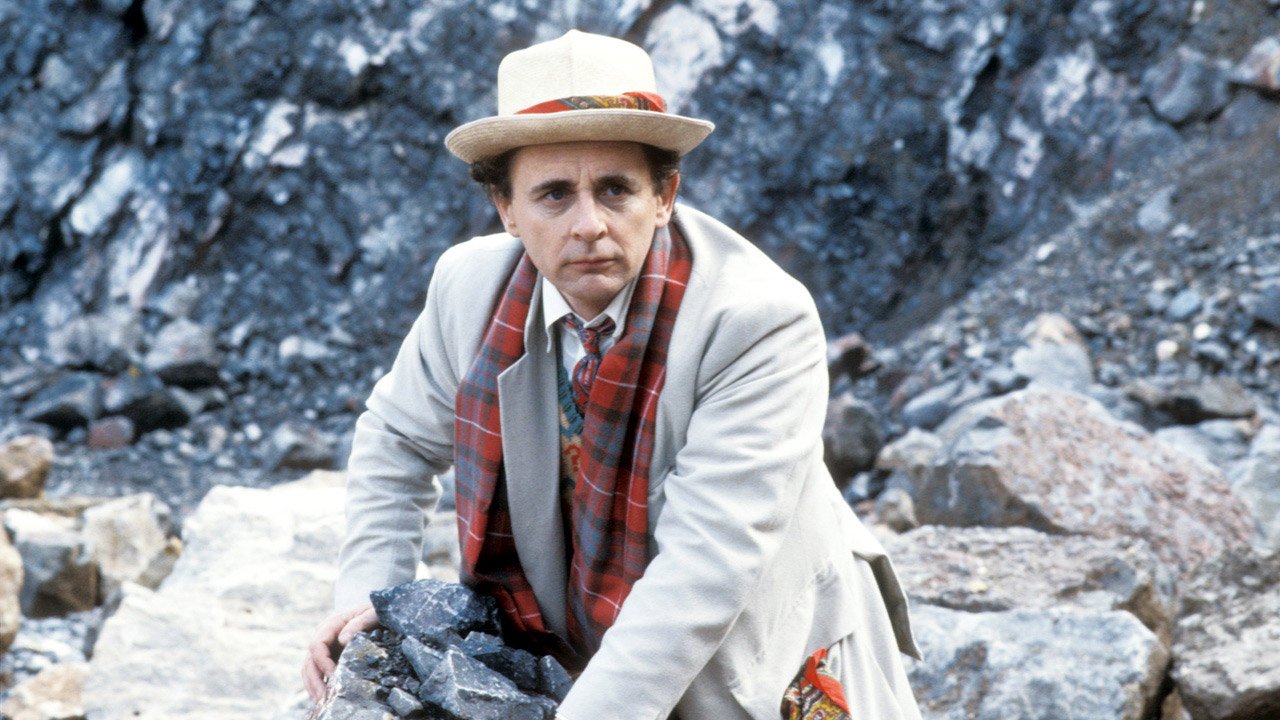 The Stars of Time convention returns to Weston-super-Mare this coming weekend – and the Seventh Doctor himself, Sylvester McCoy is the special guest!

This is the first time McCoy has appeared at the regular event, which last year changed location from the Helicopter Museum (on the outskirts of the town) to the Tropicana on the beach front, and will be one week after his 74th birthday.

He, of course, played the Doctor between 1987’s Time and the Rani, through the show’s cancellation with 1989’s Survival, to 1996’s The TV Movie, regenerating into Paul McGann’s Eighth Doctor. While this is his most famous role, he also played Radagast in the three Hobbit movies between 2012 and 2014, but first made his name on The Ken Campbell Roadshow. And this week on the DWC, we’re celebrating his tenure as the Seventh Doctor because, frankly, we love him.

Clem So is returning to the Stars of Time convention; Clem’s appeared in a huge number of TV shows and films including Guardians of the Galaxy, Star Wars: The Force Awakens, Beauty and the Beast, Doctor Strange, and Skyfall. But Doctor Who fans will know him from Pond Life, The Angels Take Manhattan, Deep Breath, The Husbands of River Song, and Oxygen, to name just a few.

The other two special guests at the convention are Hannah Spearritt (S Club 7) and her Primeval co-star Andrew Lee Potts; the latter was mooted as the Thirteenth Doctor before the official announcement.

While Clem So will charge £10 per autograph, the signature of the others will be £20 each. An Adult ticket, including entrance to the FunLand park also in the Tropicana, costs £6.50. The Tropicana is best known for hosting Banksy’s Dismaland back in August-September 2015.

You can find more details about the Stars of Time on its official website. 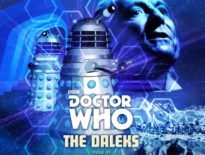 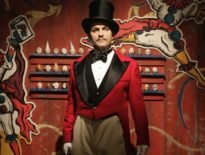